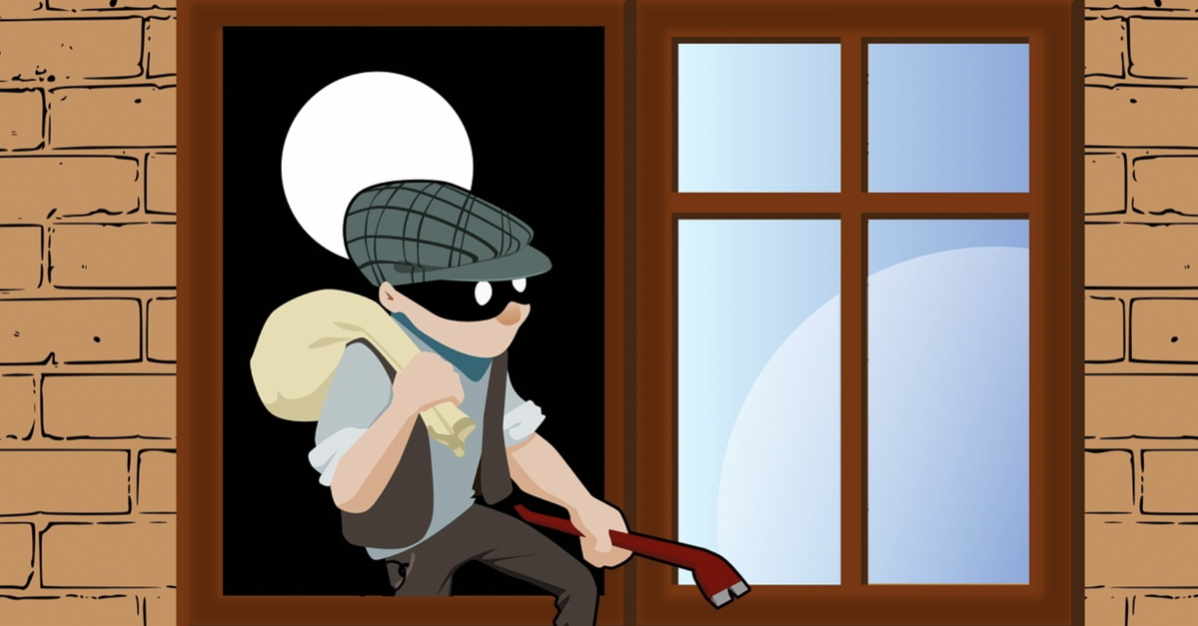 One of the gaping-est of wounds - is the nation’s Intellectual Property (IP) sector generally, and its patent sector more specifically.

We are in the midst of the very beginning of the Digital Age.  IP protection has always been fundamentally important - the new Age renders it even more so.

So in decade-ago preparation, what did the world’s largest IP thieves do to the US - then the world’s most important IP-creating country?  They bribed our government to fundamentally undermine our IP creation.

“The America Invents Act (AIA) was the single worst disaster in the 226 year history of the U.S. patent system. The AIA did very real damage – enough to put many inventors out of business and discourage many others.”

The AIA makes it orders-of-magnitude easier to steal patents - even before they actually become patents (“first to file” instead of “first to invent”).

And orders-of-magnitude easier to steal patents - immediately after they become patents (the Patent Trial and Appeal Board [PTAB]).

The results have been as awful as they were predictable.

Born out of the very early stages of the Digital Age - were what became the Big Tech companies.

As the very few Big Tech companies grew, they quickly consolidated the Internet into their clutches.  And as they gathered ever more power - they began exerting it ever more dominantly in DC.

More than any other sector, Big Tech bought the AIA into existence.

The AIA is a law that stacks the deck FOR multi-trillion-dollar Big Tech companies - AGAINST Little Guy inventors.  Because why should the largest companies in world history have to face a level playing field?

There are several actual patent problems that actually exist - none of which, of course, the AIA addressed.  Because Big Tech doesn’t want them fixed.

One problem:  IP thieves get to continue to use their stolen goods - while their thefts are adjudicated.  Something just about everyone else on the planet has figured out is exceedingly stupid.

“In February 2017, iMonster Apple stopped paying Qualcomm for the patented technologies Qualcomm invented - and Apple uses in their wireless devices.

“Please note: Apple had signed multiple contracts - in which they agreed to pay Qualcomm for permission to use the patented technologies Qualcomm invented.

“Lawsuits immediately sprung up here in the United States - and all over the world.

“Filed by Apple to try to get out of the contracts they themselves signed - in which they agreed to pay Qualcomm for permission to use the patented technologies Qualcomm invented.”

Big Theft Apple was ridiculously litigious from the outset.

But of course - it gets even dumber.

Because, of course, Apple can.  Because DC’s patent “reform” - didn’t address that.

Well, even in the US - reality sometimes wins.

Apple Paid Up to $6 Billion to Settle with Qualcomm, UBS Estimates:

“Apple probably paid Qualcomm between $5 billion and $6 billion to settle the litigation between the two companies, UBS analyst Timothy Arcuri estimated in a note distributed on Thursday

“Apple probably also agreed to pay between $8 and $9 in patent royalties per iPhone, estimated UBS….”

Well, that’s that, right?  Apple admits they were wrong.  Hence the upfront, catch-up payment - and the return to ongoing payments.

But wait - it gets even dumber.  Apple wasn’t yet done being a horse’s posterior.

How dumb was this portion of the idiotic Apple program?

When Apple's Request Is Even Too Stupid for the Biden Administration:

“Big Tech Apple is at it yet again.  Trying to steal other people’s stuff - for which they can quite easily pay.  And now repeatedly asking the Supreme Court to help them do it….

Well, the Supreme Court has weighed in.  And delivered another all-too-rare dose of reality

“The U.S. Supreme Court on Monday again declined to hear Apple Inc's (AAPL.O) bid to revive an effort to cancel three Qualcomm Inc (QCOM.O) smartphone patents despite the settlement of the underlying dispute between the two tech giants

“The justices left in place a lower court's decision against Apple after similarly turning away in June the company's appeal of a lower court ruling in a closely related case challenging two other Qualcomm patents.

Now, we are left to ask Apple:

Are you FINALLY done being a male body part?

Will you now, FINALLY, suck it up and just pay your 1% - for the IP that has made you HUNDREDS OF BILLIONS?