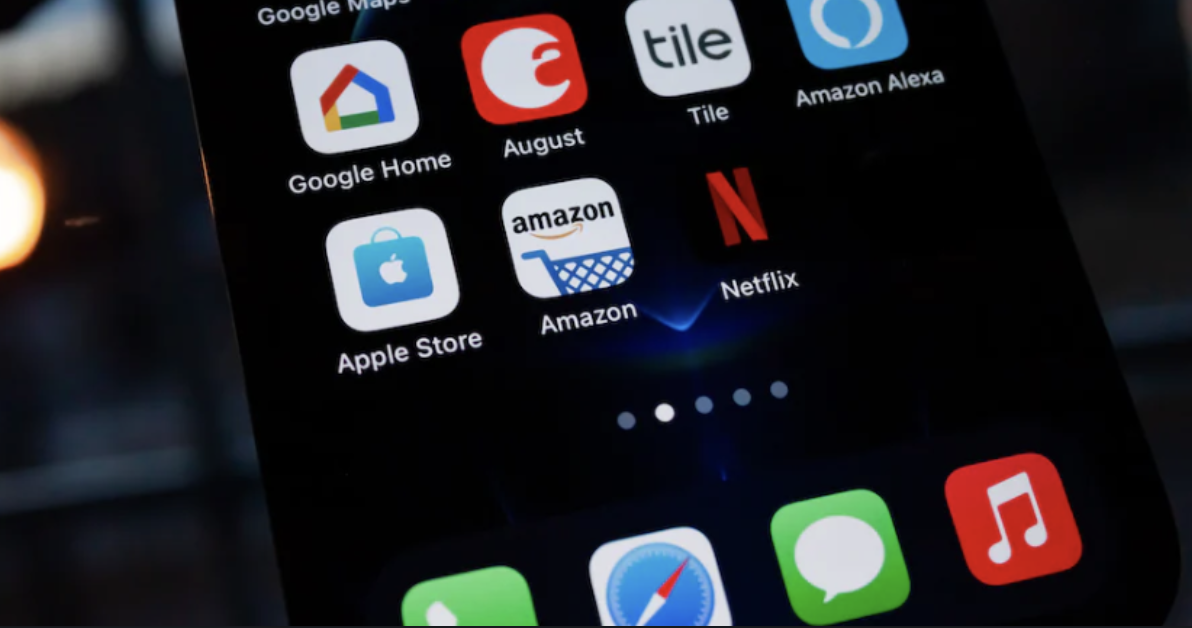 As we’ve been saying for many years:

NOTHING happens in DC - unless Big Tech wants it to happen.

The evidence goes all the way back to at least 2011.  Which is when DC extruded the exceedingly awful, Big-Tech-suck-up law - The America Invents Act.

“The America Invents Act (AIA) was the single worst disaster in the 226 year history of the U.S. patent system. The AIA did very real damage – enough to put many inventors out of business and discourage many others.”

Big Tech LOVES to steal IP.  They’ve made trillions of dollars doing it.

Institutional Theft: When Stolen Intellectual Property Is Your Business Model

Pattern of Behavior: Did Amazon Steal Its Way to Cloud Computing Prominence?

USPTO: One Deep State Swamp Backwater That Is Getting Drained

So things got better - despite the fact Trump’s hands were tied by the awful legislation.

But fear not.  Even as I type, DC is rushing to act on the IP front.

To restore sanity and order to the Constitutionally-protected creation of IP?  Heavens no.

DC is looking to further payoff Big Tech - by further undermining IP.  In as sneaky a way as possible.

The Pride in Patent Ownership Act is Big Tech Boondoggling:

“The Pride in Patent Ownership Act requires those who acquire patents to publicly register their ownership assignments with the U.S. Patent and Trademark Office (USPTO) within 120 days. Thus, it serves to identify potential patent infringement plaintiffs.

Get that?  “Too small to defend themselves” - as in ripe for being run over by big-thieving Big Tech:

“Since eBay v MercExchange, if someone steals a patented invention, they are likely to keep it.

“Treble damages (tripling a damages award if infringement is proven willful) is the sole remaining penalty for willfully stealing someone else’s invention.

“Big Tech lobbying power in Washington D.C. is truly impressive, and that power brings us the Pride in Patent Ownership Act so it can eliminate treble damages with the bonus of making it far more difficult to bring patent infringement cases against them.”

To protect themselves against Big Tech, Little Guy Inventors have started teaming up to protect their patents:

“Since most small entities only have a handful of patents, they must band together pooling their patents into a portfolio large enough to survive the litigation gamut just to get some small part of their investment and hard work returned. But building a portfolio takes time to negotiate because there may be dozens of small inventors contributing their patents to the portfolio.”

Except “The Pride in Patent Ownership Act” gives Big Tech advance notice that the Little Guys are gearing up to defend themselves - which allows Big Tech to preempt the effort:

“If patents assigned to the portfolio are registered at the USPTO, Big Tech infringers will be alerted that a portfolio is being built.

“Once alerted, and before the portfolio is large enough to withstand litigation, Big Tech will start filing PTAB reviews. This will divert resources from building the portfolio to defending it, effectively denying small inventors the last remaining way to get their day in court.

“Identifying future plaintiffs and gaming the system so Big Tech can steal patented inventions unfettered is the real reason behind the Pride in Patent Ownership Act.”

What is “PTAB,” you ask?  It is the Patent Trial and Appeal Board.

The PTAB - is even worse than it sounds:

“Previous reports have shown that the PTAB invalidates 84% of patents (in part or whole) that reach a final decision.”

So there’s only one way left for patent holders to protect - and get paid for - their patents.  And DC is jamming through legislation to end them both.

Because here’s yet another utterly corrupt DC wrinkle.

Congress is too embarrassed to publicly debate and then vote on this idiotic bill as stand-alone legislation.  Because it is exceedingly awful and indefensible - and Congress knows it.

So Congress is going to jam it down our throats - by playing yet another one of their utterly corrupt DC games:

“The Pride in Patent Ownership Act, S.2774, is currently being attached to the National Defense Authorization Act (NDAA). The NDAA is ‘must pass’ legislation funding the military at a time when wars are brewing around the world, some with credible threats of nuclear war.

“Attaching the Pride in Patent Ownership Act to the NDAA means it will certainly become law.”

What’s even worse than further eviscerating the US patent system?

Using utterly corrupt Congressional chicanery to do it.