Why Don’t Republicans Know DC and Democrats Are Lying About Internet Access? 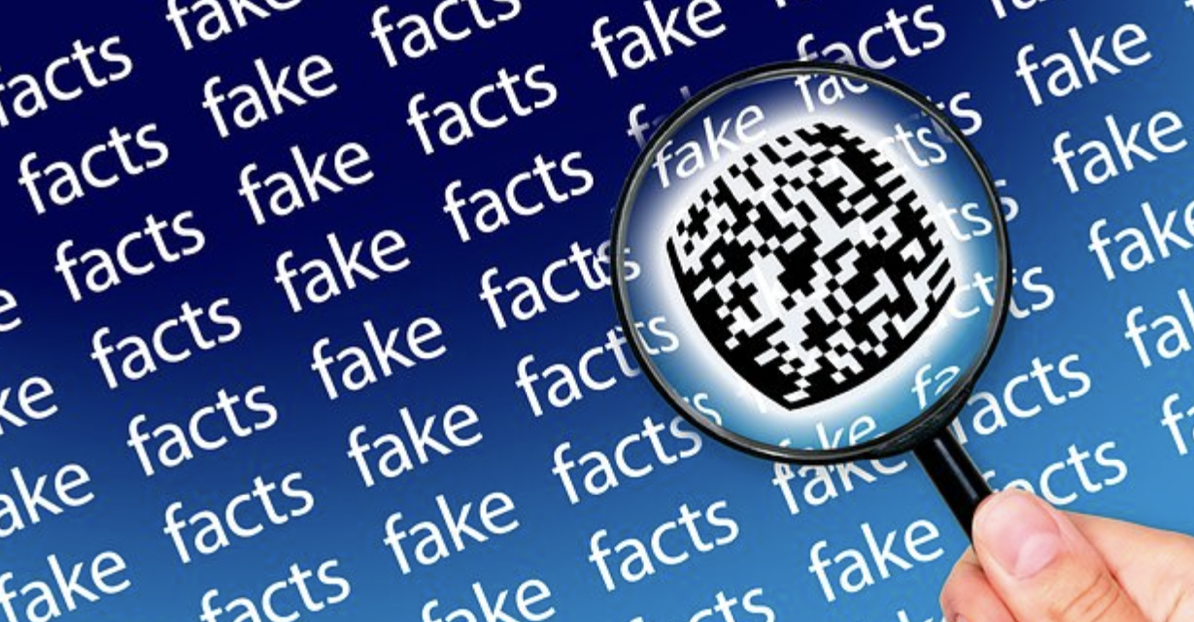 DC lies incessantly.  About everything.  All the time.  In all possible directions.

DC does this all of this lying – to advance its small-minded, insular interests.

By “DC,” I always mean the Deep State government – the entrenched bureaucracy.  Which has been allowed to take on a life of its own – completely untouched and unaffected by the silly little elections we pretend determine our collective fate.

As we have long noted:

“Government is just another organism. Just like any other other organism, its first priority is self-preservation. Its second – is to grow. The most it possibly can. It wants to be bigger, do more – control more.

“There are more than four million humans who work in just the federal government. Most of them see preserving and growing government as in their interest. And see those who want Less Government as the enemy.”

The Democrat Party is the party of government.  They help create and disseminate the lies that benefit DC – because it benefits them too.  Think of the symbiotic relationship between sea anemones and the fish that take up residence in and around them.

One way Republicans are supposed to do this – is by identifying and calling out DC when DC lies to us.  God knows the Big Media-Big Tech “fact-check” cabal won’t correct DC – so we REALLY need Republicans to help us do it.

So when Republicans too spread DC lies – it is REALLY a problem.  (And annoying as all get out.)

As but one of the limitless examples: DC lies all the time about the Internet.  It minimizes and downplays the amazing success the private sector has delivered when it comes to developing the World Wide Web – and then accessing it.

This is a GIANT lie.  Told here by DC mega-crony Microsoft – which has a GIANT financial interest in government spending hundreds of billions of dollars on Internet connections.  Because those connections will require many, MANY attending Microsoft products.

DC has a LOT of cronyism-benefiting cronies.  DC and its very many cronies all combine to collude on this “Digital Divide” lie – in an attempt to fraudulently justify a greater government role in the Internet.

This giant lie – is fostered by lots of attending lies.

Perhaps the biggest: DC gets to “half of all Americans lack Internet access” – by only counting hardline connections as an Internet connection.

And there is satellite Internet – which is an option for a mere  100% of Americans.  But DC doesn’t count this either.  Which is absurd.

During Donald Trump’s presidential tenure, DC for the first time in many decades was forced to dip its toe into reality.  (And DC HATED him for making them do it.)

“99.99% of the U.S. population has access to one or more internet service providers offering cable, DSL, fiber, fixed wireless, satellite or another type of internet service of 4 Mbps or higher.”

With the truth readily available – I mean, I have known it for years – you would hope Republicans would push back against DC’s giant lie.

Not only are Republicans voting for this nonsense – they are putting quill to parchment to promote it.  And with it – all the lies being told to allegedly justify it.

I saw this op-ed headline – and hoped against hope it was penned by a Democrat.

Sadly, it was not penned by a Democrat:

But it may as well have been.  The Congressman delivered the DC lie – in his very first sentence:

Congressman: Did your staff do ANY homework prior to writing this for you?  Again, the truth is readily available online – and has been for years.

The Trump FCC report was issued in 2019.  That one item alone should have been the end of your op-ed – and your support for the ridiculous infrastructure bill.

You should have discovered this readily discoverable truth – and told every single one of your Republican colleagues to retract their support for the ridiculous infrastructure bill.

But you didn’t.  Instead, you ridiculously voted for it.  And then extruded this ridiculous op-ed –  congratulating yourself for your ridiculous vote.

Congressman, you have yet again reminded us:

We fight this war with the “opposition party” we have.