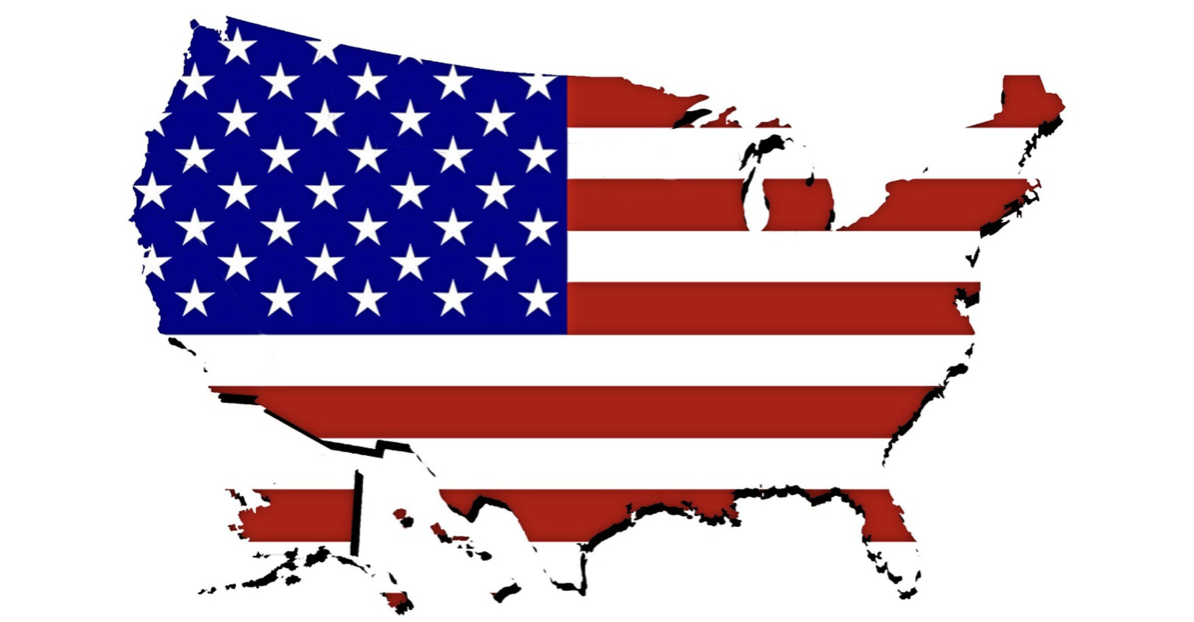 Everyone in DC has spent the last half-century-plus pretending the horrendously anti-US, one-sided, unfair global trade market – is “free trade.”

Everyone, that is, until Donald Trump moved into town.

Trump Trade: DC Needs to Do Just About Everything Differently

As a part of Trump’s trade transformation, he put pressure on the World Trade Organization (WTO) to reform and modernize – to address a global market that was cheating in ways the WTO hadn’t yet evolved to address.

With which we agreed at the time.

And with which we still wholeheartedly agree – even though Trump has moved out of DC.

For instance, the WTO needs to finally begin to address the massive domestic and export subsidies countries use to undermine a fair, free trade market.

Every penny a government spends subsidizing a product – is a penny less that country’s exporters can artificially charge below the fair, free market price.  Undermining the efforts of every other producer on the planet.

“India is one of the largest sugar producers in the world.  India produces over 30 million tons of milled sugar in most years with the support of government production subsidies and also uses export subsidies to place six to seven million metric tons of sugar on the world market.”

Shocker: India mass-subsidizes its sugar – so India mass-produces sugar.  And then floods the global market with its artificially-below-market-price sugar – ruining it for all the rest of us who produce it.

Oh: And of course it ain’t just sugar:

And, of course, it ain’t just India.

Subsidies and Market Access: New Data and Findings from the Global Trade Alert:

“Corporate subsidies are a major source of controversy in the world trading system, exacerbated by a lack of comparable and reliable information on subsidy schemes and awards.

“The latest Global Trade Alert report assembles an inventory of 18,137 corporate subsidies…since November 2008 to demonstrate that the cumulative effect of thousands of largely under-the-radar screen corporate subsidies has taken its toll on the competitive conditions faced by foreign manufacturers seeking to sell into the (world’s) markets….”

A Study on the Role of Export Subsidies in Korea

But let’s take a win when we get it, shall we?  We get so very few:

“‘We recommend that India bring its WTO-inconsistent measures into conformity with its obligations under the Agreement on Agriculture and the SCM Agreement,’ the (WTO) panel said in its report.

“‘We recommend that India withdraw its prohibited subsidies under the Production Assistance, the Buffer Stock, and the Marketing and Transportation Schemes within 120 days from the adoption of our Report.’”

Oh: And if India’s subsidies are so awful – even the WTO objects?

How out of it are you if you’re an American  – and still complaining about the US’s TINY sugar assistance program?  Which, by the way, is completely subsidy-free.  And only exists as a TINY attempt to offset to the MASSIVE subsidies from India (and the even HUGER subsidies from Brazil).

In which Mister Out-of-It demands we allow our domestic farmers to be completely overrun by foreign-government-mass-subsidized imports.  The subsidies to which even the WTO is now objecting.

Of course, and most unfortunately, Mister Out-of-It ain’t nearly alone in his US-murdering idiocy.

This idiocy can be summed up as: Unilateral Disarmament.

The obvious, inevitable outcome of this idiocy being: We would no longer domestically manufacture anything at all.

Foreign governments would mass-subsidize our domestic food manufacturers right out of existence.  Creating a Dust Belt – to go along with our Rust Belt.

National Security and Growing Our Own Food

And how idiotic is Mister Out-of-It’s idiocy – given what the global China Virus lockdowns have revealed about how over-a-barrel we are in our reliance on foreign stuff?

US Supply Chain Shortages and the Consequences of Globalization Run Amok

And Mister Out-of-It’s idiotic “solution?”  Is to open ourselves up to even more foreign-subsidized stuff – even further eviscerating what little is left of our domestic production.

Even the WTO is starting to get it.

Meanwhile, Mister Out-of-It – and many, many other America Last DC denizens – remain steadfastly impervious to facts.