When Even Professional Golf Sells US Out to Communist China 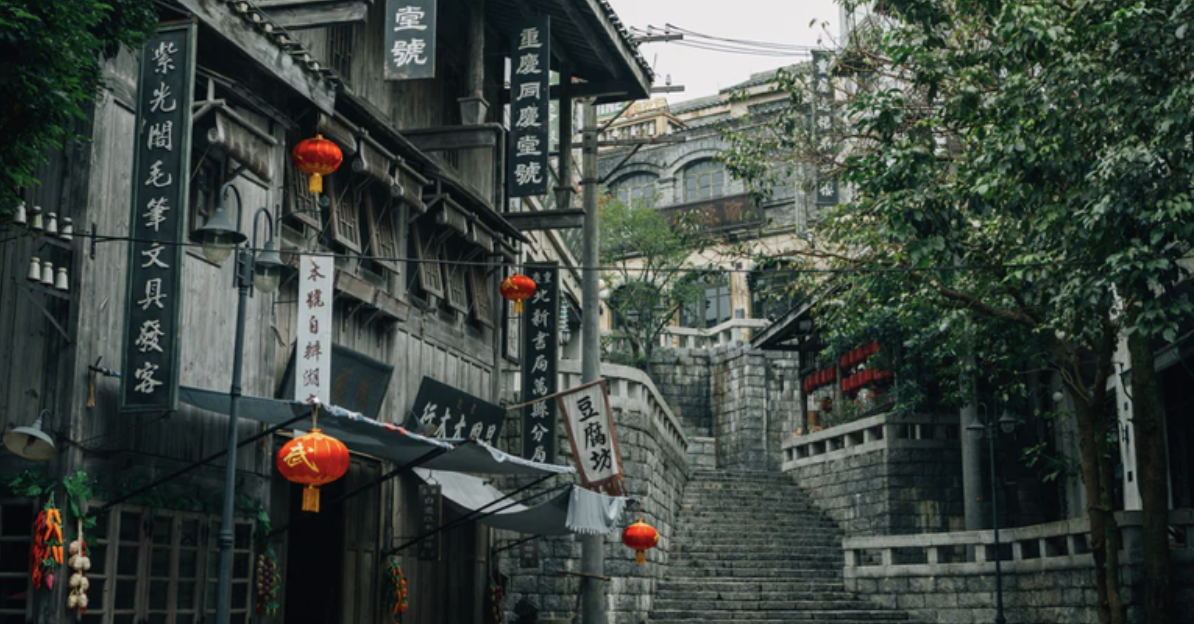 Every American institution has been selling out our nation to Communist China – for many, many decades.

Big Government has been doing it since at least Bill Clinton and Al Gore in the 1990s.  (Though one has to wonder what got famous anti-Communist Richard Nixon in 1972 to go see Mao in the first place.

Nixon’s trip incepted the Great Hollowing Out of America.  Big Business began leaving here for China (and basically everywhere else besides here).  Leaving behind Rust Belts and tens of millions of unemployed Americans.

Our sell-out to China has gotten so specific and refined – even our pastimes are passing us by.  Major League Baseball, the National Football League and (most notoriously) the National Basketball Association have all instituted China First policies.

And now it comes to light that the Professional Golfers Association (PGA) have long been in on that sweet, sweet Chinese yuan.  And have thrown US over the side to get it.

The PGA Tour Has a China Problem:

“For decades, China’s communist government was outwardly hostile toward the sport of golf. But that all changed in 2018 when China entered into an agreement with the PGA Tour to form the PGA Tour China Series, a men’s professional golf tour with a 14-event season in China.

“The partnership is part of a larger effort by the Chinese government to use sports to market the country globally and soften the image of China’s authoritarian regime.”

“On the heels of NBC’s Beijing Winter Olympics coverage, in which the network faced criticism for publicizing a sporting event staged by an authoritarian regime, numerous sports and entertainment organizations are facing renewed scrutiny over their relationships with China….

“The PGA deal in China establishes a direct connection between the golf organization and China’s government. Financing came from Yao Capital, a company whose principal is also a member of the Chinese People’s Political Consultative Conference, a political advisory group to the Chinese government….”

The US grants the PGA – and all sports leagues – monopoly power and non-profit status.  Huge government gifts – which they are now selling to China:

“‘The sports leagues are given monopoly power; in this case, the PGA has monopoly power over the sport of golf,’ Tom Anderson, director of the National Legal and Policy Center’s Government Integrity Project, told The Daily Signal. ‘Sports are how you build a community and build a culture. But you have a nonprofit handing this over to a country that will weaponize it.’…

“As a nonprofit, PGA Tour must file a Form 990 with the IRS in order to keep its tax-exempt status. The PGA Tour Inc. doesn’t appear to disclose the deal with Shankai Sports or Yao Capital on its Form 990….”

And here’s a broader question….

Why has Big Media ignored China’s PGA takeover?  Because Big Media – is also on the Chinese take.

“The outlets involved in the scandal include powerhouses such as CNN, the New York Times, Fox News, the Washington Post, Bloomberg, MSNBC, and many major newspapers across the country.”

So the PGA gets to sell us out to China.  And gets a blanket pass to do it.

Because Big Government, Big Academia, Big Business, Big Tech and Big Media – all the entities allegedly charged with helping and defending US – are, instead, also selling us out.