We’re Comparatively the Planet’s Cleanest Country – Why the Bipartisan Push to Tax Our Carbon? 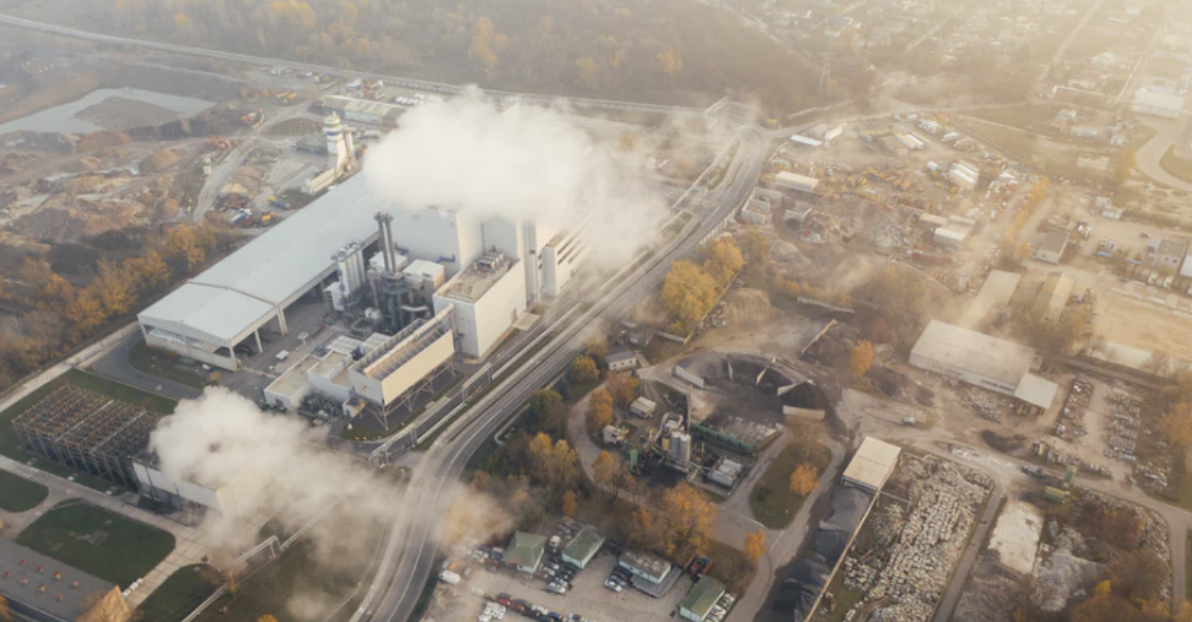 The anti-United States World loves to compile its “World’s Cleanest Countries” lists – on which the US never appears.  Here’s a Top 100 list for 2022 – on which we do not exist.  You can imagine the number of slob nations that make this ridiculous cut.  Russia is #52.

Of course, these idiotic lists are garbage in-garbage out.  The list-makers get to decide what “pollution” is – and work backwards from there to exclude the US.

Of course they aren’t.  Because a cleaner planet isn’t their objective.  A planet wiped clean of the US is.

“Its greenhouse gas emissions are more than the US and EU combined, but China has big ambitions for carbon neutrality.”

No: China SAYS they have “big ambitions for carbon neutrality.”  If you believe them – you haven’t been paying very close attention.

Is the aforementioned Russia cleaning up its act?  Heavens no.  In 2020, they broke a 16-year-old air pollution record.  And I’m sure things have only gotten cleaner since they invaded Ukraine.

India’s economy is rapidly expanding.  But unlike US, it ain’t getting cleaner.  Au contraire….

Deaths Linked to PM2.5 Pollution in India Increased by 2.5 Times in 2 Decades

Like China, Russia and India get worse and worse – while saying all sorts of things will one day get better and better.  You know, to assuage the World.

The Latest Round of Global Climate Lie ‘Pledges’ From International Polluters

We here in the US should, by now, know global organizations exist solely to stick it to US.  The United Nations?  The World Health Organization?  The International Telecommunications Union?  The North Atlantic Treaty Organization?  All of these and more exist to take potshots at the US – and make the US pay exorbitantly for the privilege.

We here in the US should, therefore, not promote domestic policies that comport with the World’s ridiculous anti-US perspective.

On alleged pollution – the bipartisan “prescription” is a carbon tax imposed on US citizens and businesses.

Of course the Left wants it…

But for reasons that surpass understanding – some non-Leftists want it too.

Why would US citizens want to punish the US – and only the US – for being the only ones doing the right thing?

Finally, there is a bipartisan awakening to what is actually happening in the US – and the rest of the planet.  And some in DC are looking to re-aim the carbon tax.  Away from US – and at everyone else.

“Momentum is building on both sides of the aisle to come up with a measure to penalize imports of high polluting goods, and lawmakers are taking a page out of former President Donald Trump’s book….

“‘What did Trump do? When you had unfair business practices that gave the other country an advantage over our businesses, he put a tariff on their product,’ Sen. Lindsey Graham (R-S.C.), who has been engaging with Democrats on the issue, told Politico.

“‘Well, we are trying to move the world to a cleaner environment, and China, India and other countries are not doing as much, and they need to pay a price.’”

Of course, much bipartisan stupidity remains…:

“(M)any Democrats and some free-market Republicans (still) want a domestic price on carbon….”

But at least there is now some crucial DC movement in the correct direction.