Virus Lockdowns: Speeds Up – Prices Down. Government Should Leave the Internet Alone 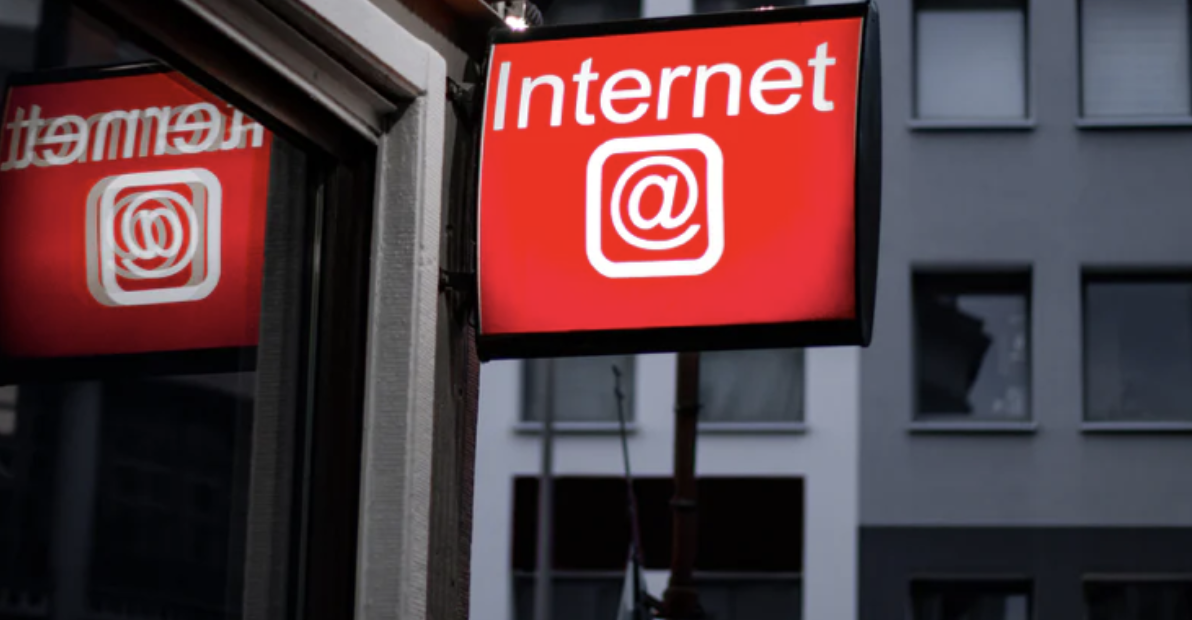 Once government gets its giant proboscis into anything – everything quickly spirals downward and out of control.

We are only now emerging from the year-plus of titanic stupidity that was our government murdering our economy in fear of a flu.  One of the sectors most tested by the artificial life circumstances government imposed – was the Internet.

Everyone was mandated to do much less in real life – so we all did much more in digital life. Internet traffic massively surged.

And the US Internet networks did better than…everyone else’s on the planet.

Nothing currently consumes more Internet bandwidth than video.  When the lockdowns began, the European Union had to immediately downgrade all video from High Definition (HD) to Standard Definition (SD) – to prevent their networks from collapsing in a smoldering heap.  The US had to downgrade…nothing at all.

Our networks being better than Europe’s – is more than a mite interesting.  We have much greater connectivity challenges than they do.  Their countries are tiny.  Our land mass is titanic.  We have 3,537,438 square miles – 97% of which is rural.  Which means we have millions-of-square-miles of emptiness – which we must nevertheless fill with connecting cables and wires.

Yet our Internet crushed the virus lockdowns – and Europe’s got crushed.  Why?  Because they have much more government involvement than do we.

Stupid, all-encompassing regulations like Network Neutrality tighten the screws on their networks – strangling the speed and capacity out of them.  Which means Europeans pay more – for less speed and capacity.  Not just during the lockdowns – but each and every day.

During the lockdowns, the US didn’t have to degrade Internet video quality – or diminish services in any other way.  And despite the massive increases in traffic, we increased speeds – while lowering prices.

Again: Our Internet is better than Europe’s – because our Internet has less government jammed down its throats.

Enter the Joe Biden Administration.  Which is filled to the rafters with people who either do not know – or do not understand – history.  Or simply do not care what history teaches us – which is to NOT massively expand government.

Net Neutrality Will Make a Comeback Under Biden

Nothing says “First Amendment” and “free speech” – like government being the Internet.

Biden is ignoring the fabulous lockdown success of our less-government-Internet.  And is instead going to massively increase the government imposed upon our Internet.

And not just that.  Biden is going to ignore history, bypass all the intermediate steps – and massively increase government BEING the Internet.

Which is exactly for what our domestic Marxists have long been plotting:

Why is Biden giving Marxists exactly what they’ve long wanted?

Because Biden is such a moderate.