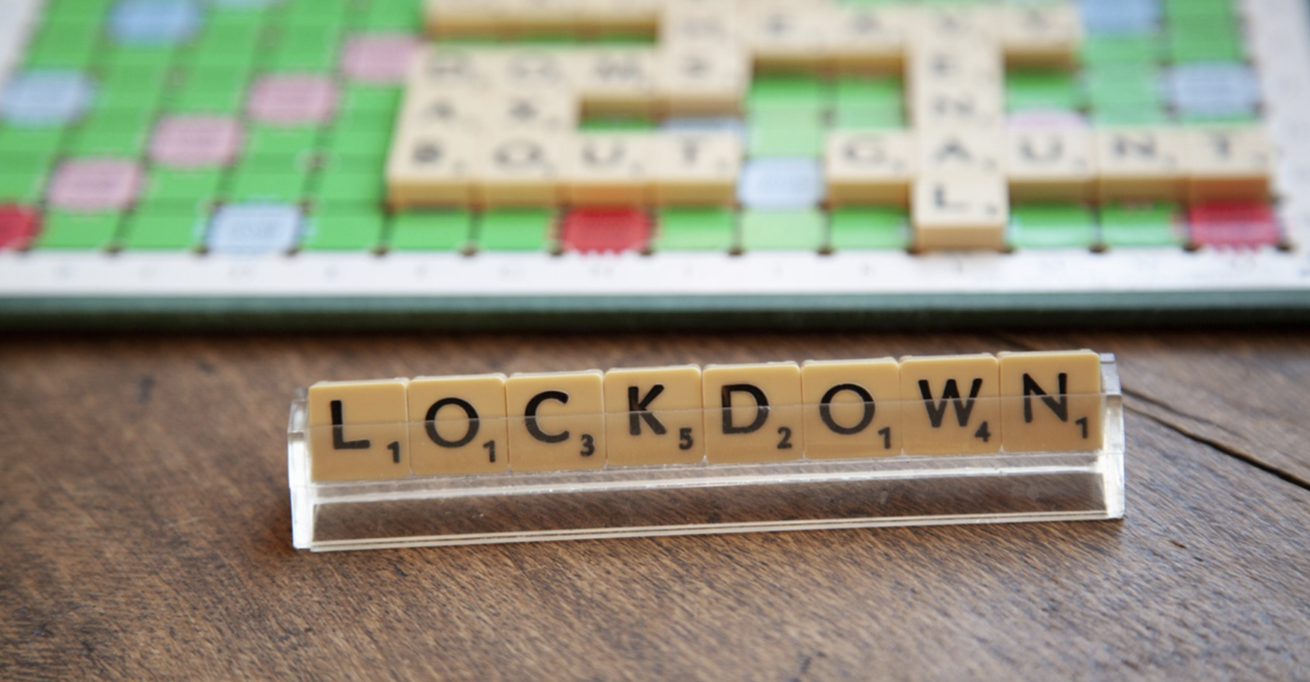 One of them was the federal government moratorium on paying rents and mortgages.

Federal Eviction Moratoriums in Response to the COVID-19 Pandemic

Was the federal government doing this constitutional?  Heavens no.

The CDC’s Eviction Moratorium Is Unconstitutional

Because where in the Constitution is the federal government expressly empowered to impose  itself upon hundreds of millions of privately negotiated rental agreements?  Hint: It’s not.

(Where in the Constitution is the federal government expressly empowered to create a Center for Disease Control [CDC]?  Hint: It’s not.)

“But wait” one might say – “That’s an eviction moratorium.  Not a moratorium on paying rents and mortgages.”

One might say that – if one is completely ignorant about humans and their nature.

What is the number one reason humans pay their rent or mortgage?  To avoid being kicked out.  Because duh.

Remove that threat from the equation – and all heck breaks loose.

Of course the idiotic lockdown put many well-intended people into a position where they simply could not pay.

But many ill-intended people took full malevolent advantage.  Again, if you doubt that – you are completely ignorant about human nature.

Care for another example thereof?  Ok – the jobs market…..

And Leftists and their government cohorts took full advantage – of the ill-intended taking full  advantage of the rent-mortgage moratorium.  This from November 2020….

There Are 9.9 Million Americans Who Are Not Up-to-Date on Their Rent or Mortgage Payments

But eventually, all those backed-up rent and mortgage payments will be due.  And that’s when all heck will REALLY break loose.

And Leftists/bureaucrats LOVE all heck really breaking loose.  Because “Never let a crisis go to waste.”

The National Consumer Law Center (NCLC) is a radical Leftist organization.  We first documented our repeatedly stumbling upon them a little bit ago.

Evictions: Another Awful Supreme Court Ruling — and an Awful Organization Making It All Worse

In which we chronicled NCLC’s awfulness on the rent-mortgage moratorium.  But VASTLY underestimated it.

Further research has shown us that the NCLC has throughout the lockdown constantly cajoled the federal government to maximize and elongate the moratorium.  On rentals, mortgages, reverse mortgages – just about any relationship between people involving property.

Again, peruse their page.  There are dozens of things NCLC did during the lockdown to make the inevitable outcome as awful as possible.

And the inevitable outcome – is getting mind-bogglingly bad.  The NCLC recently shared on its Facebook page – wrote this:

“According to PolicyLink estimates, the nationwide total rent debt is upward of $20 billion, with more than 5.8 million renters, or 14%, in arrears.  That’s twice as many as in 2017.”

They wrote that – while sharing this:

Twice as Many U.S. Renters Fell Behind on Payments During the Pandemic

Yes – in no small part because the NCLC spent the lockdown demanding the federal government mandate that no one had to pay their rent or mortgage.

What will the NCLC ultimately demand regarding the MANY billions of dollars’ worth of unpaid rents and mortgages?

Well, they’re Leftists – so you can probably guess.

Especially given their alleged “solution” for student loan debt.  This too was written by them on their Facebook page:

“‘President Biden was very explicit about planning to cancel at least $10,000 during the campaign, and he made the campaign promise in several places, him physically, but also within his campaign materials,’ Persis Yu, director of the NCLC’s Student Loan Borrower Assistance Project told Yahoo Finance. ‘It was a prominent piece of his campaign promises, not one of the buried on page 45.’”

They wrote that – while sharing this:

So…sure.  Let’s just wave another government magic wand.  And make all those MANY billions of dollars’ worth of late rent and mortgage payments – disappear.

Which would make the 2008 global-meltdown-housing-crisis – look like a relaxing day at the beach.