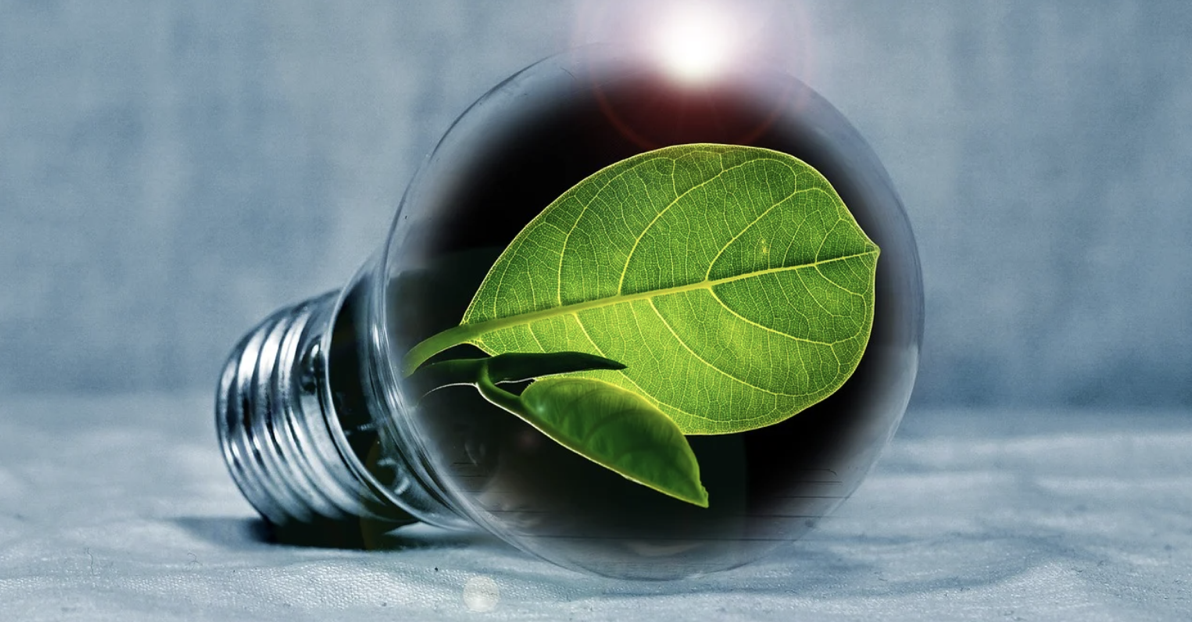 Despite the Left’s many lies to the contrary, fake “green energy” is awful for the economy – and the planet.

And the energy these fake energy sources produce is minimal – and REALLY expensive.  And, of course, it is irretrievably unreliable – predicated upon things like whether or not the wind blows or the Sun shines.

So fake energy requires lots and LOTS of government money to continue its wretched existence.

Wind-Energy Sector Gets $176 Billion Worth of Crony Capitalism

Biden’s Electric Vehicle Subsidies: A ‘Green’ Giveaway to the Rich:

“The president included a whopping $174 billion for electric-vehicle subsidies….”

In contrast, real energy – oil, natural gas, coal, nuclear – makes money.  These sources are cheap and highly efficient – and can be extracted, delivered and utilized at a profit.  No government money necessary.

If something is a good idea – no government money is required.  No one needs to subsidize ice cream.

Democrats’ ‘Climate Change’ Is Fake – But Their Taxes Are Real

And it will only get exponentially worse if this ridiculous fake “infrastructure” bill becomes law.

The Infrastructure Bill Is Stuffed with Climate Change Policies

And all of this doesn’t even touch upon all the government regulatory blockades erected to grind to a halt our use of real energy.

Perhaps the dumbest aspect of all this dumbness?  Besides the fact that “climate change” as currently constituted is a giant lie?  And the fact that carbon dioxide is good for every plant on the planet – and not a pollutant?

It is the fact that our country – in the name of this nonsense – is committing unilateral economic suicide.

We’re destroying our economy and real energy production – and wasting trillions of dollars on fake energy – to address a fake global problem…about which we are the only ones doing anything.

Leaders of China, India, and Other Major Economies Skip Out on Biden’s Latest Climate Forum

Despite the Paris Agreement, China and India Continue To Build Coal Plants

If the (fake) climate change is global – why are we the only ones on the globe doing anything about it?

And this is where Donald Trump Trade and its principles enter the picture.

Trump Trade: DC Needs to Do Just About Everything Differently:

“What DC has for so long called ‘free trade’ – isn’t anything remotely resembling free trade.

“This isn’t what happened with DC ‘free trade.’ For decades, we gave other nations government-free access to our market – and they piled up government impediments to us accessing theirs.”

“There are three main ways every country on the planet can – and does – screw us:

“1) Tariffs on our stuff entering their countries.

“2) Import limits on our stuff entering their countries.

“3) Subsidies for their stuff entering our country.

“These three ways can – and have – done dramatic damage to our domestic economy.

“Of the three, the far-and-away most damaging – are the subsidies….

“(O)ther countries’ subsidies – are stealth weapons killing us from within.  They are an innumerable armada of Trojan Horses – which we have been willingly bringing inside our gates….

Just like on everything else, we have on “climate change” been violating Trump Trade principles for decades.

We have been artificially, dramatically increasing the cost of our energy – while no other country really has.

Which is a de facto subsidy.  By every other country – for every product they export to us.

How should we rectify this idiocy?  How do we get to global “climate change” even?

No One Likes Tariffs – Which Is Why Trump Imposes Them:

“Trump understands the three components of a successful US economy: less regulations, low taxes – and an even global trade playing field.

“Trump’s slashing regulations.  He and the Republican Congress cut taxes – in a much more globally-competitive fashion.  And are teeing up to do it again.

“And then Trump got to work on trade.  He started imposing tariffs on the nations that had for so long been screwing us….

“Trump’s tariffs were his way of demonstrating that yes…being on the bad end of terrible trade policies does indeed suck.  So Trump said – ‘Let’s see how you like it.’”

“The now-Britain-free European Union (EU) – ain’t looking to lock horns with Trump and his tariffs:

“‘Donald Trump and European Union officials on Wednesday stepped back from a trade war as they struck a deal to work towards ‘zero’ tariffs, barriers and subsidies.’

“Yes, please.  And round and round we go – all round the globe.”

When we first started championing these trade policies – in or about 2013 – we received a LOT of pushback from the Right.

And we noted that it had almost exclusively been the Left that had been criticizing global trade and globalism.  Although not in the same ways – and almost always not for the same reasons.

But as President Trump experienced more and more success….

So it is with a little less trepidation that I now join with Democrats – in general principle and broad strokes – in advocating this….

“Goods covered by the proposal include petroleum, coal, aluminum, steel, iron and cement.

“The tax would be on par with the environmental fees levied against American companies under state and federal regulations….

“‘We must ensure that U.S. workers and manufacturers aren’t left behind…” Coons said….”

Now, my reasons and desired outcomes are mostly quite different from those of these Democrats.

Although as Coons inadvertently articulates, it ain’t fair for our employees and employers to be the only people on the planet screwed by these ridiculous “climate change” policies.

But until we all wake up from this “climate change” fever dream – if we ever do – we should at least not be the only people on the planet paying to destroy our economy.