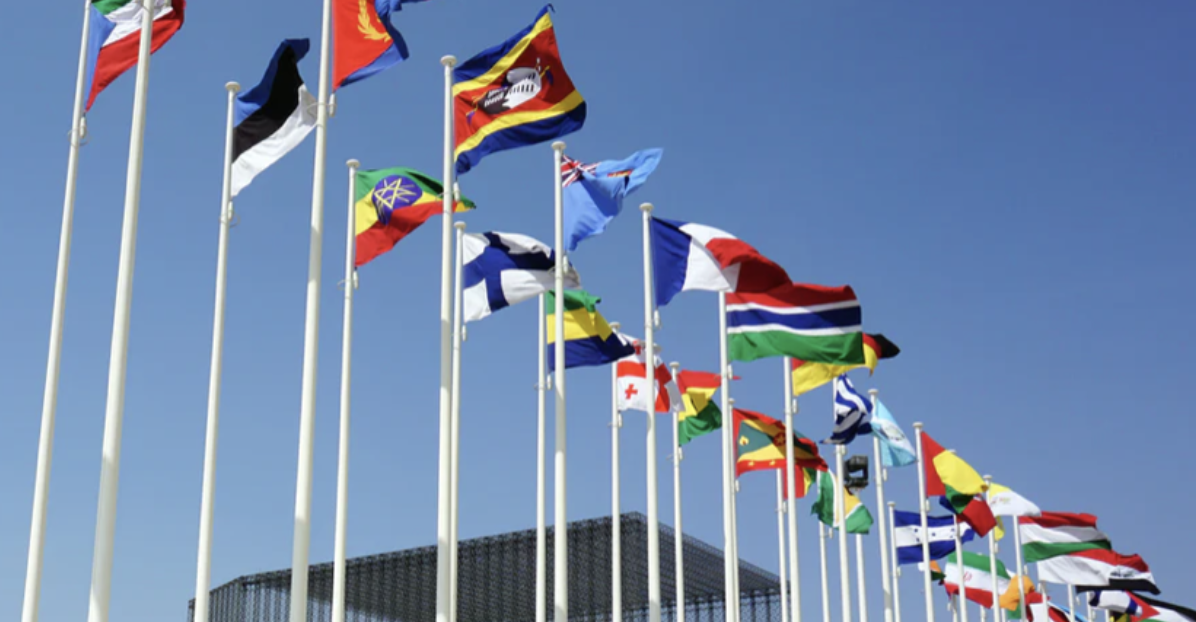 I am about as anti-globalist as one can possibly be.

The United Nations (UN) is a titanic joke – and a titanic waste of time, money and prime New York real estate.

The North Atlantic Treaty Organization (NATO) should have closed up shop five seconds after the Berlin Wall fell.  Which was thirty-two years ago.

The World Health Organization (WHO) – a subsidiary of the UN – is an unmitigated disaster.  More on that in a bit.

However, the World Trade Organization (WTO) is a global entity that I think could actually serve a useful purpose.  Because if we are going to engage in global trade – and we are – we need a global arbiter of things global trade.

I say “could” serve a useful purpose – because the WTO once actually did.  But times and things have changed – and the WTO hasn’t.  Shocker, I know: A giant, global, multi-government bureaucracy not rapidly adapting as the world around it does.

The WTO could again be useful.  If it modernizes the right ways – and not the wrong ways.  Unfortunately, it’s being dragged, cajoled and bribed in all the wrong ones.

If it wants to save any relevancy – this has to change.

The WTO’s Fast Track to Irrelevance:

“China and others try to exploit the pact, while Western nations burden it with irrelevant goals.”

We know what Communist China has been doing to global entities.

The Fight Against China’s Bribe Machine

Bribing the World, With Chinese Characteristics:

“A most unsubtle way to pursue world domination.”

How WHO Became China’s Coronavirus Accomplice:

“Most critically, Beijing succeeded from the start in steering the World Health Organization (WHO), which both receives funding from China and is dependent on the regime of the Communist Party on many levels.”

Outfoxed and Outgunned: How China Routed the U.S. in a U.N. Agency

To resurrect its relevancy, the WTO must put a stop to this….

The Fight Over the World Trade Organization Has Begun:

“China has used its economic power to bully, bribe, corrupt, and steal its way up the global economic supply chain, with only limited resistance from the WTO.”

Meanwhile, the planet’s Western nations – rather than in unified fashion having the WTO do something about China’s mass bribery and thuggery – are instead having the WTO do lots of somethings about very stupid, divisive and irrelevant things:

“European and American political leaders have tried to burden the WTO with new missions such as climate change…These efforts often divide economic constituencies within democracies.…”

Here’s thought: You’re a trade organization.  How about you focus on, you know, trade?

As we mentioned, the world has changed – and the WTO hasn’t:

“(O)ver the past decade or more, the WTO system has lost its leadership role in expanding a liberal, rules-based global order.  This is partly because of institutional sclerosis and poor adaptation to the economic and global landscape.

No one is better than China at “forced technology transfer.”  But “industrial and agricultural subsidies” have become a worldwide, multi-country phenomenon.  About which the WTO has done almost nothing.

Of the three bad things governments do to warp trade – tariffs, import limits and subsides – subsidies are far-and-away the worst.  And the US has been far-and-away subsidies’ biggest victim.

“(O)ther countries’ subsidies – are stealth weapons killing us from within.  They are an innumerable armada of Trojan Horses – which we have been willingly bringing inside our gates….

A global subsidies regime has arisen to staggering heights all around the WTO.  And the WTO has done just about nothing at all about it.

Subsidies and Market Access: New Data and Findings from the Global Trade Alert:

“Subsidies are a major source of controversy in the world trading system. The number of subsidy-related trade disputes has increased sharply since 2010, as have investigations launched into subsidised imports.

“The EU, Japan, and the US have taken exception to a Chinese development model that they view as riddled with ‘non-market practices,’ of which subsidies are a leading example.

“China bristles at having its subsidies singled out, arguing that it is not alone. Yet, at present there is no work programme at the WTO on the trade-related aspects of subsidies in general; no serious attempts to find common ground are underway.”

How Chinese Subsidies Changed the World

But China ain’t wrong – they are nowhere close to alone in the subsides business.

But the WTO has a way to fix all of this.  About which we first wrote way back in July 2013:

“Where we approach the planet and say ‘You get rid of your trade barriers, and we’ll get rid of ours.’  In other words, we have zero protectionism – and so does everyone else.”

One would think this would be the WTO’s business model – now and always.

If the WTO successfully implements this operational model – and sheds the Communist China bribes and Western nation climate idiocy?

Relevance and usefulness will be restored.