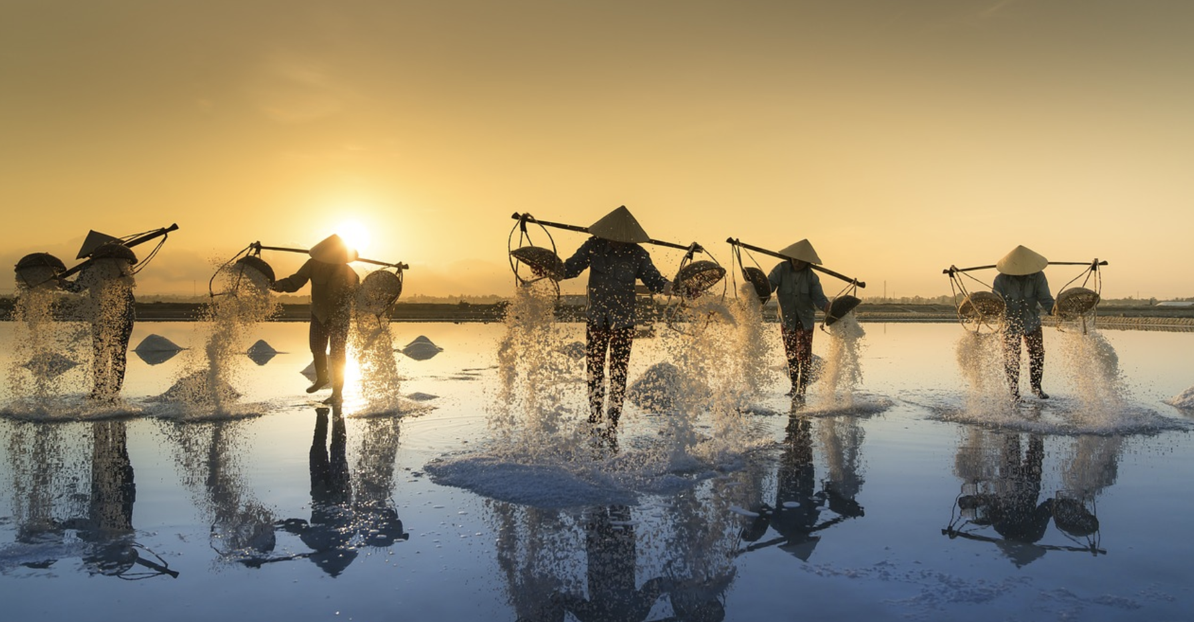 Donald Trump introduced many millions of Americans to the very unfair, un-free “free trade” to which the United States government had long subjected us.

At the behest of huge-donor globalist corporations, the US government had for many decades signed us up for hundreds of America Last trade deals.

Where other nations severely limited what we could send them.  And tariffed the daylight out of what little we were allowed to send them.

And most damagingly, the US allowed other nations to subsidize like crazy what they sell us.

When a country mass-subsidizes something we sell?  It is decidedly unfair to us.  Most importantly, to the American men and women who make that something.  They are being undercut – not by market forces, but by market-warping government interference.

Every dollar in government subsidy – means that country’s sellers can sell for a dollar less than our men and women attempting to compete with them.  When the government subsides are in the billions of dollars per year – things get really warped.  And really bad for our manufacturing men and women

Vietnam seems to grasp all of these concepts.  And is therefore engaged in quite sensible “Vietnam First” trade policy.

Vietnam Imposes 47.64% Anti-Dumping Tax on Some Sugar Imports from Thailand:

“The decision comes after the ministry finished an anti-dumping investigation that started last September on behalf of the domestic industry.

“The probe showed that subsidised sugar shipments from Thailand surged 330.4% to 1.3 million tonnes in 2020 and the imports were undermining the domestic sugar industry, the ministry said in a statement….

“ASEAN Trade in Goods Agreement…provisions allow Association of Southeast Asian Nations to impose import duties to protect the rights and interests of their domestic industries against anti-competitive behaviour.”

To what Thailand “anti-competitive behavior” could Vietnam be responding?

“The Thai government has been closely involved with the Thai sugar industry for decades, and has taken major steps to expand Thai sugar production and exports, regardless of world market pricing and needs.

“Thai government support for its sugar industry amounts to at least $1.3 billion per year. That includes about $775 million or more in indirect export subsidies through a price pooling system, which boosts subsidies when world prices decline, and $500-525 million per year in direct payments.

“In addition, Thai sugar producers benefit substantially from soft loans and input subsidies the Thai government makes available to all of agriculture.”

$1.3+ billion per year is a LOT of sugar subsidies.  There is literally no way Vietnamese farmers can compete with that massive a Thai government helping hand.

So Vietnam did exactly what they should have done.  Impose massive tariffs – to offset the massive Thai subsidies that are killing their domestic food manufacturers.

Would it be better if neither Thailand nor Vietnam engaged in this un-free trade activity?  Absolutely.

But would it be insanely stupid for Vietnam to unilaterally disarm – and allow Thailand to destroy their food manufacturing sector?  Absolutely.

Vietnam is putting Vietnam first.  As it should.

Donald Trump put America first.  As he should have.

Trump is no longer president.  But that doesn’t mean we should return to our very many decades of America Last trade policies.