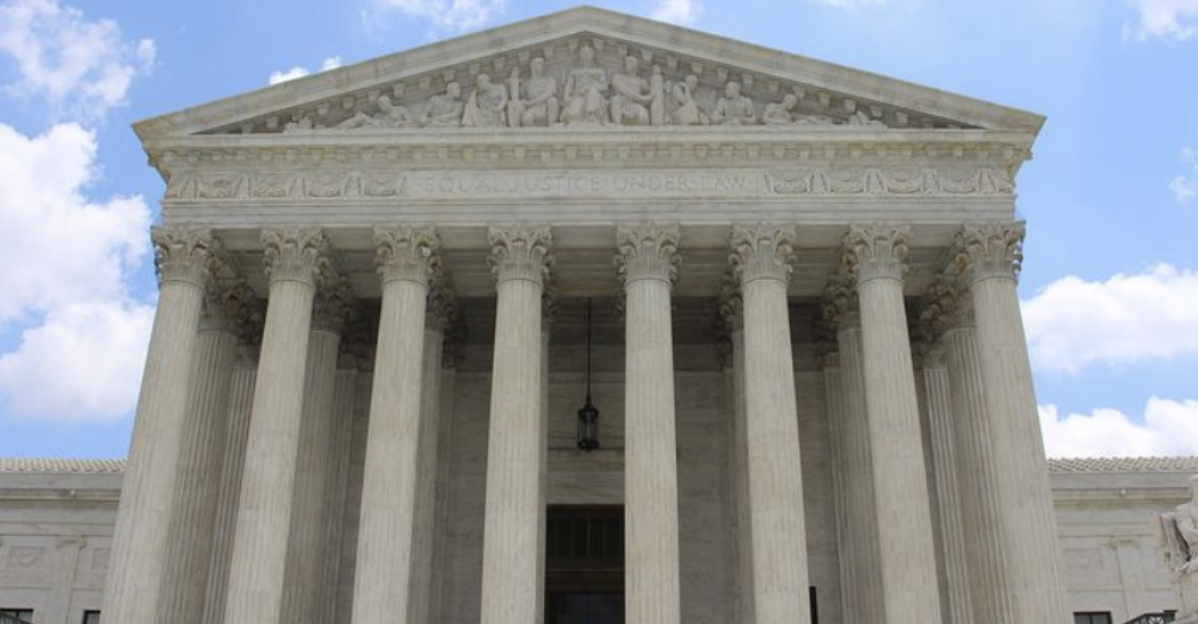 Supreme Court Justices Are Supposed to Be Justices – Not Fortune Tellers

Is the Ninth Circuit Court More Conservative and Constitutional Than the Supreme Court?

Guessing SCOTUS: Do Rulings Depend on What Roberts Has for Breakfast Each Day?

Well, yesterday’s morning repast must have been awful.  For Roberts – and five of his colleagues.  Including both Donald Trump appointees who participated (the third, Justice Amy Coney Barrett, wasn’t yet on the Court when the case was heard).

Only Justices Clarence Thomas and Samuel Alito appreciated their meal – and the Constitution.

The allegedly conservative Court – yet again delivered a definitively deleterious decision.  Which has absolutely nothing to do with the Constitution, conservatism – or conserving the preeminent pinnacle of our increasingly digital economy: Intellectual Property (IP).

In short, the Court has now screwed us for generations to come.

“The Supreme Court sided Monday with Google in an $8 billion copyright dispute with Oracle over the internet company’s creation of the Android operating system used on most smartphones worldwide.

“To create Android, which was released in 2007, Google…used 11,330 lines of code and an organization that’s part of Oracle’s Java platform.

“Google had argued that what it did is long-settled, common practice in the industry, a practice that has been good for technical progress. And it said there is no copyright protection for the purely functional, noncreative computer code it used….”

Here is the Constitution expressly protecting IP – in what is colloquially known as The Copyright Clause:

“The Congress shall have power…To promote the Progress of Science and useful Arts, by securing for limited Times to Authors and Inventors the exclusive Right to their respective Writings and Discoveries….”

Oracle’s Java is copyright protected – per the Constitution.  And Google stole it.

The Email Where Google Admits They Stole the Intellectual Property to Build Android:

“‘The E-Mail That Google Really Doesn’t Want A Jury To See:

“‘Lawyers defending Google against a patent and copyright lawsuit brought by Oracle are trying desperately to keep a particular engineer’s e-mail out of the public eye-but it looks like they’re unlikely to succeed.

“‘The e-mail, from Google engineer Tim Lindholm to the head of Google’s Android division, Andy Rubin, recommends that Google negotiate for a license to Java rather than pick an alternative system….

“‘The second paragraph of the email reads:

“‘“What we’ve actually been asked to do by Larry [Page] and Sergey [Brin] (Google’s founders) is to investigate what technical alternatives exist to Java for Android and Chrome.

“‘“We’ve been over a bunch of these and think they all suck. We conclude that we need to negotiate a license for Java under the terms we need.”

“Except Google never did negotiate for Android ‘a license for Java under the terms we need.’

“But they released Android anyway.

Nearly everything Google asserted before the Court – is the exact opposite of true.

Yes, most unfortunately, Google’s brand of IP theft is “long-settled, common practice in the industry.”

Google its own self has raised institutional IP theft to an art form.

Google’s Biggest US Employee Tally Is Probably Its Lawyers

But Google then asserted that this ongoing, rolling thievery is “good for technical progress.”  This is quite obviously antithetical to human nature – and thus patently absurd.

Google: ‘If You Don’t Let Us Steal – People Will Stop Making Things for Us to Steal’

Say you spend thousands of hours and billions of dollars designing and developing some software.

And then Google parachutes in and steals it from you.

And then the Supreme Court authorizes Google’s theft.

How likely are you to ever again spend thousands of hours and billions of dollars designing and developing software?  You absolutely will not.  Because human nature.

And everyone else who spends thousands of hours and billions of dollars developing software?

They will have watched quite closely Google’s IP theft from you – and the horrendous Supreme Court fate you subsequently suffered.

And they too will stop spending thousands of hours and billions of dollars designing and developing software.  Because human nature.

Which leaves the US with no one spending thousands of hours and billions of dollars developing software.

Which in this increasingly digital economy – undermines the entirety of the US’s economic efficacy for generations to come.

All thanks to one lawless, mindless ruling from our allegedly conservative Supreme Court.

Thanks yet again, ever so much, Ladies and Gentlemen of the Jurist.