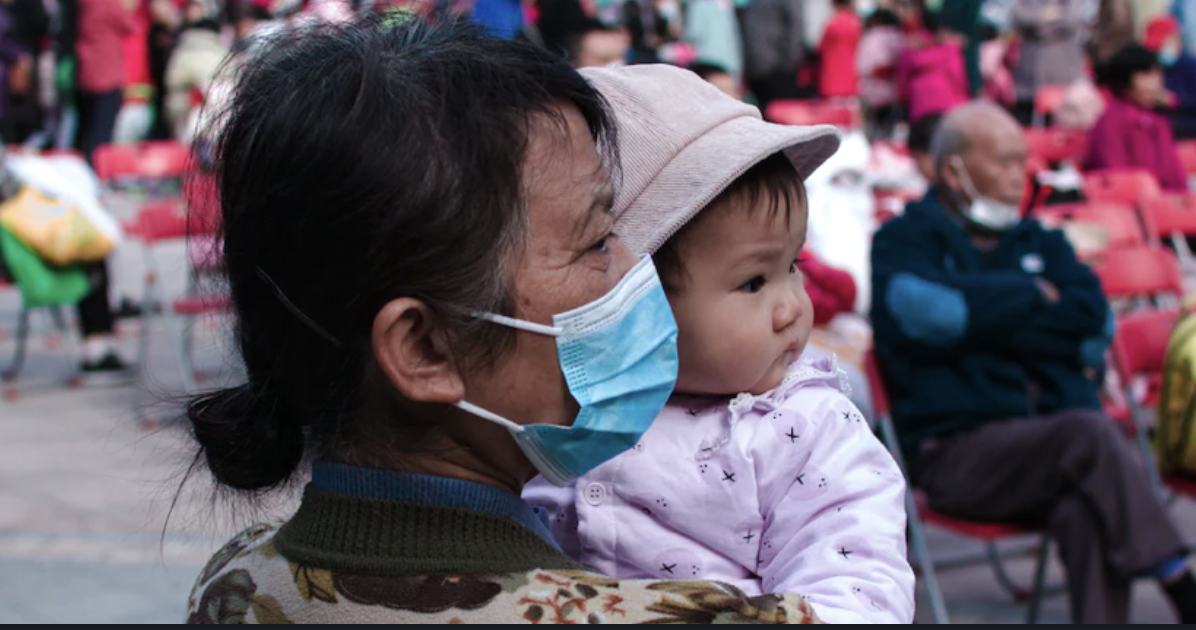 Barack Obama was the anti-US 44th US President.  I can’t say he was a failed president - because his ideological agenda was to diminish the nation he allegedly led.  At which he was inordinately successful.

Obama was wrong about a great many things.  Many were intentional errors - lies told to advance his Leftist-Globalist (please pardon the redundancy) agenda.  Many were just regular errors - the result of an idiotic ideology being implemented by an only semi-intelligent individual.

I’ll leave it to you to decide which this error was:

Again, Obama is a Leftist-Globalist stooge.  His Leftism meant he wanted the US to lose as many gigs as possible.  His globalism meant he would continue the US-jobs-sell-out to the highest bidder - which for the last several decades has been Communist China.

A harmonic convergence for Obama.  His Leftism and globalism united - as he screwed the US and further empowered the Communists in Beijing.

Well, whether or not he intended to be - Obama was yet again incorrect.

The person for whom Obama would not advertise - was Donald Trump.  Even without Obama’s marketing assistance, Trump became the pro-US 45th US President.

After which Trump waved his magic wand.  Oh: And he negotiated lots of better deals - and implemented many other pro-US policies.  Including - of fundamental impact and import - targeted tariffs on certain imports and importers.  Like, say, Communist China.

What Trump's Tariffs on China Are and How They Work

And manufacturing jobs started rushing back to our shores.

Now, climate change alarmism is a fundamental component of modern Leftism-Globalism.  Environmentalists are “watermelons” - green on the outside, Communist red on the inside.  The Left intentionally chose as International Earth Day - Communist godfather Vladimir Lenin’s birthday.

The actual point of environmentalism - isn’t to save the environment.  It is to universally end capitalism - and universally impose Communism.  As the Left has been admitting - intentionally or not - for many, many years.  This from 2014:

How do we know the climate alarmist Left are lying about their climate concerns?  Because they extrude obviously wrong idiocies like this:

“China may be the world’s top emitter of carbon dioxide and struggling with major pollution problems of their own, but the country is ‘doing it right’ when it comes to fighting global warming says Figueres.

“‘They actually want to breathe air that they don’t have to look at,’ she said. ‘They’re not doing this because they want to save the planet. They’re doing it because it’s in their national interest.’”

Except literally none of that is true.  Whether or not it was intentional - everything she said is a lie.

45 Shocking Photos Showing How Bad Pollution in China Has Become

China’s Air Pollution Harms Its Citizens and the World

China's Air Pollution Is Blowing Into the United States:

“Despite all the leaps the United States made in the past few years to cut ozone emissions, researchers found China's pollution is blowing into the Western U.S. and putting a dent in the progress.”

Speaking of the US being better than every other industrialized nation on the planet….

Yes, The U.S. Leads All Countries in Reducing Carbon Emissions

Now, a HUGE climate alarmist lie - is that carbon dioxide (CO2) is a pollutant.  It absolutely is not.

The ‘Carbon Emissions’ Deception: No, Carbon Dioxide Is Not a Pollutant

Ask any plant on the planet - all of which require CO2 to live.

All of which leads us to the following research paper.  Which tells us specifically in the chemical manufacturing sector - what we already knew generally in all things US.  Even within the lying confines of the globalist Left’s “carbon emissions” lie - the US is the best.

“The United States chemicals manufacturing industry has a distinct carbon efficiency advantage compared to other major producing countries. This conclusion is supported a new analysis of five major bulk chemicals that are manufactured using a variety of production methods and feedstock inputs.

“With incentives in place to reward carbon efficiency in traded goods, U.S. chemicals producers can leverage their carbon advantage to lower global emissions and improve their competitive position in the global marketplace.”

Which gets us back to Trump’s magic wand.  Or - if you aren’t the semi-intelligent Obama - Trump’s concept of implementing better policies.  Again, for the US - not Communist China.

Since China has proven itself to be the world’s biggest (actual) polluter - as well as being not very nice on human rights and global security?

China and 803 Collaborators in Forced and Slave Labor:

“Hundreds of multinationals and smaller companies are using forced or slave labor in China's Xinjiang Uygur Autonomous Region….There are now 803 firms from more than 35 countries….”

The planet using China as the world’s manufacturing sector - is exceedingly stupid.

For the US, that means negotiating better deals for US manufacturers.  One such deal - would be to impose import tariffs.  Including - especially - on Communist China.

The ‘Border Adjustment Tax’: Great Tax Reform - That Gets Us Great Trade Reform:

“‘Under (this) tax reform, this system would not tax the exports of American companies, but would tax the gross value of any imports into the country….

“‘U.S. companies would immediately be on equal footing with their international competitors, the great majority of whom benefit from territorial taxation and border adjustability today.’”

And if you want to get environmental about it….

Build Back Never: Let's Carbon Tax Them - Not US:

“The US imposing a carbon tax on US - will export lots and LOTS of companies and jobs.  Taxing them and not US - will do exactly the opposite:

Border Carbon Tax: DC Can Do Better - When It Chooses to Do So

Trump proved DC can do better.

Let’s demand they do it again.