The Latest Round of Global Climate Lie ‘Pledges’ from International Polluters 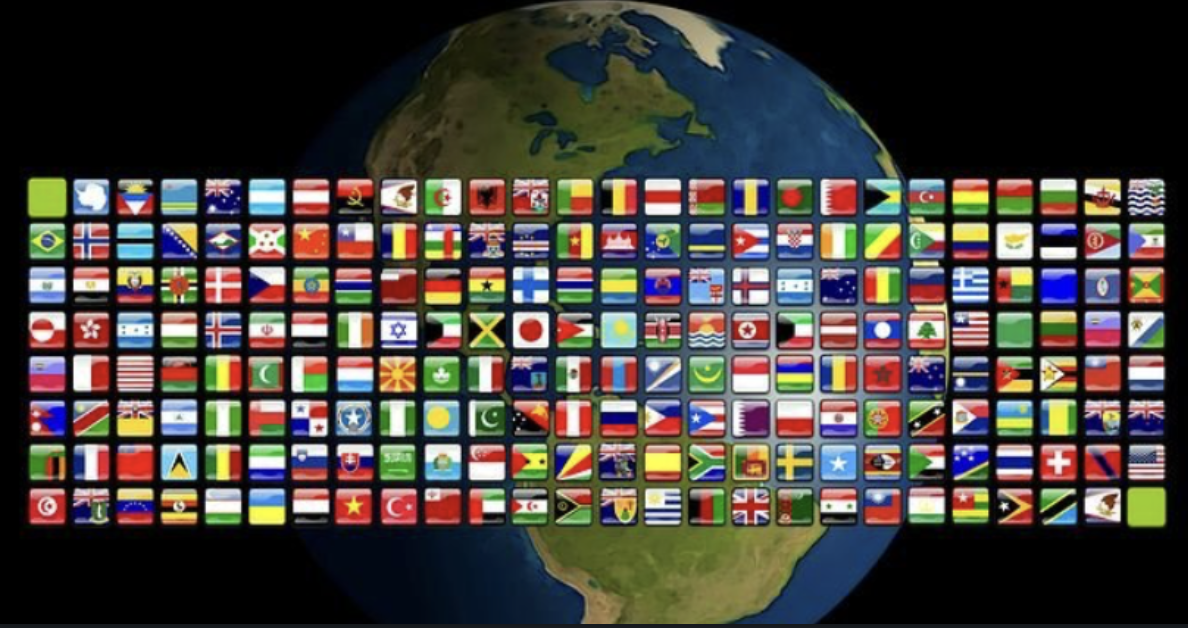 Why do I oppose international bodies, alliances, treaties…travel,….?

Because the rest of the world hates us, rips us off and lies to us.

The global “climate change” push is nothing more than the rest of the globe trying to crush our economy – while doing nothing at all averse to theirs.

To that end, they’ll rip us off and lie to us.  Because they hate us.  And they’re not nearly as stupidly suicidal as are we.

The Industrialized World Is Failing to Meet Paris Agreement Goals:

“No G7 country is close to reducing greenhouse gas emissions….”

Which is but one of the many reasons why then-President Donald Trump did this….

You know who does take care of the air?  The US does.

Don’t Believe the Hype: US Carbon Emissions Are Actually Dropping

Oh: And if carbon dioxide concerns you?  You are ridiculously addled and anti-greenery.

The ‘Carbon Emissions’ Deception: No, Carbon Dioxide Is Not a Pollutant

God in His infinite wisdom created a perfect symbiotic relationship between His flora and His fauna.

If you’re a tree hugger – and it comes to carbon dioxide?  Don’t hate – respirate.  Because trees and all their leafy friends LOVE the carbon dioxide we provide.

Trump specifically mentioned India, China and Russia – The Big Three – for a reason.

The Biggest Polluters Are Hiding in Plain Sight

China Rated the Biggest Polluter in the World

And while the US reduces its pollution?  India, China and Russia – not so much.

So you have to be REALLY anti-reality – and anti-America – to do this….

We need the exact opposite of everything Biden is doing.

We need MUCH less government domestically.  Less taxes and less regulations on the one economy actually reducing pollution – and the job-providing companies that have made the reductions happen.

And we need a little more government at our borders.  To address the Big Three’s – and everyone else’s – ongoing, rolling recalcitrance, dishonesty and ever-increasing pollution.

We need an import tariff on goods coming from countries that have long promised to do something about their increasing pollution – but have never actually done anything.

This is really nothing more than yet another fair trade issue.

Clean is expensive – pollution is cheap.  Foreign countries allowing their companies to do things grimy – is an unfair corporate subsidy.  Which allows them to charge less.  Which undercuts our companies doing things clean – when their stuff arrives here to unfairly compete with ours.

Trump tariffed in other trade areas where things weren’t fair.

It worked amazingly well then.

No One Likes Tariffs – Which Is Why Trump Imposes Them

“(T)he US economic payoff from…(the) tariffs – has been the best US economy in decades.

“Thanks to phenomenal economic, wage and stock growth.

And so too will it work on the unfair, polluting trade practices of the likes of India, China and Russia.