The 'Inflation Reduction Act' Is a HUGE Help - to Communist China 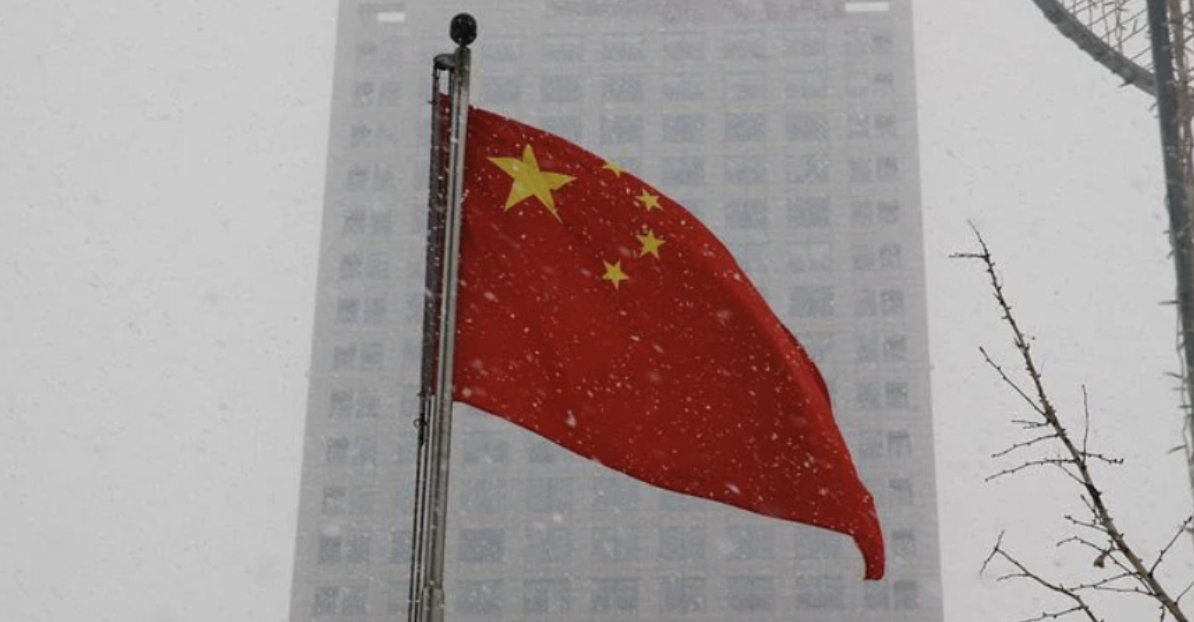 The Democrats just passed the Bill for All Election Seasons - “The Inflation Reduction Act.”

Thusly named despite the fact that even Vermont Socialist Senator Bernie Sanders knows a bill that spends hundreds of billions of dollars - doesn’t actually reduce inflation.

Reality and math dictating that government spending hundreds of billions of dollars - exacerbates inflation.  Because duh.

We are told the bill is a Swiss Army Knife.  It’s a near-total panacea - for nigh all that ails us.

That’s three things - none of which is inflation reduction.

It is two things (health care and climate) on which the government will now be spending even more money - which is antithetical to inflation reduction.

And it is a raft of tax increases on working and middle class Americans and US companies - which is antithetical to inflation reduction.

But all of the above - certainly helps the heck out of Communist China.

Because the worse we make it for US companies?  The easier it makes it for Chinese companies to undermine US companies with their mass-subsidized stuff.

Let’s peruse this awful bill’s awful contents, shall we?

“The bill would impose a 15% minimum tax on corporations….”

That will certainly make living and doing business in the US more enjoyable.

“About half the new spending - $370 billion - is aimed at climate change: reducing greenhouse-gas emissions in the U.S.”

So we’re going to further cripple our energy sector - and thus our economy - to fight the weather.  Which isn’t too far removed from screaming at the sky.

You know who doesn’t give a rat’s posterior about reducing greenhouse-gas emissions?  Communist China.

Which makes Chinese products - cheaper than US products.  Because math.

Oh: And good luck getting China to join us in our weather idiocy.

To mitigate our decades of domestic idiocy?  I have long championed the following - i.e. long before the Democrats piled on the additional idiocy of the “Inflation Reduction Act.”

“I now join with Democrats - in general principle and broad strokes - in advocating this….

“‘Goods covered by the proposal include petroleum, coal, aluminum, steel, iron and cement.

“‘The tax would be on par with the environmental fees levied against American companies under state and federal regulations….

“‘“We must ensure that U.S. workers and manufacturers aren’t left behind…” Coons said….’”

Since we joined with the then-ten Democrats on the border carbon tax - many more Democrats have clambered aboard.  So too have many Republicans.

Border Carbon Tax: DC Can Do Better - When It Chooses to Do So:

“‘Momentum is building on both sides of the aisle to come up with a measure to penalize imports of high polluting goods, and lawmakers are taking a page out of former President Donald Trump’s book….

We’ve even picked up members of the near-totally-useless fake conservative set.

Our government has spent many decades making it harder and harder for US companies.

While China’s government spent those decades making it easier and easier for Chinese companies - to artificially undercut US companies.

Let’s give them at least a little mitigation of our idiocy.