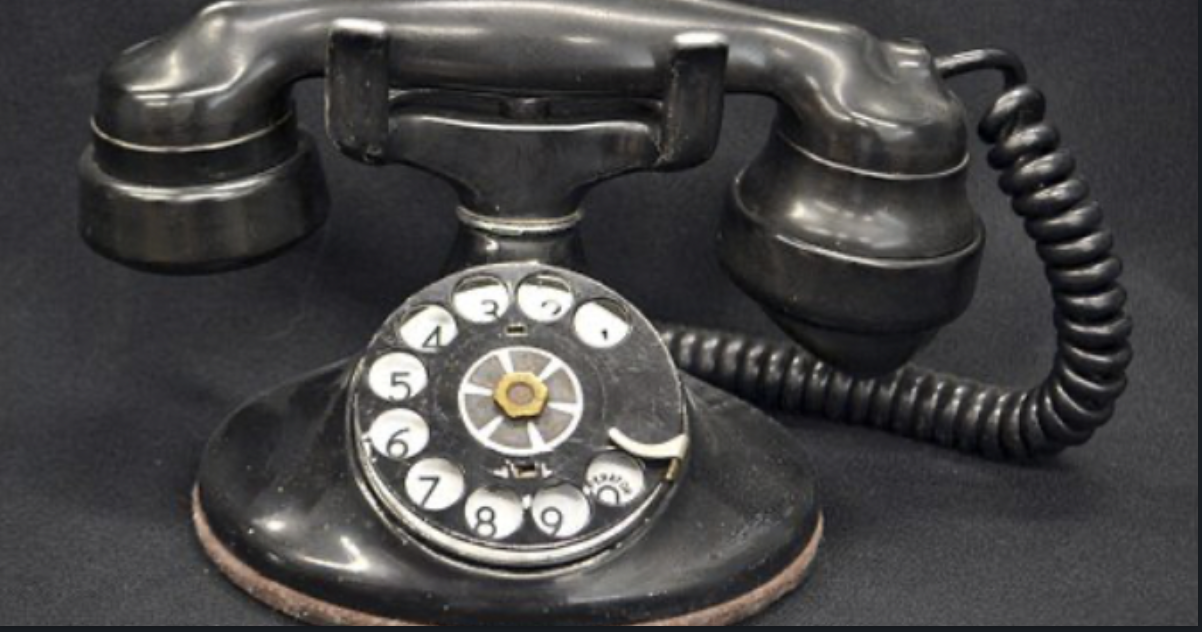 In October, this foretold the dumbness.

The US Military Is About to Launch Its Largest 5G Experiments Yet:

“The ‘at-scale’ tests could change defense networks, training, and logistics — and how Americans use the Internet.”

This is the GOVERNMENT we’re talking about here.  Creators of the Department of Motor Vehicles.  And the Post Office.  And the Veterans Administration.

Indeed, government wasting our money on “‘at-scale’ tests could change defense networks, training, and logistics — and how Americans use the Internet.”  It certainly will do all of those things – for the worse.

We raised the alarm in October….

“The government is S…L…O…W….  And inept.  It is patently absurd to pretend government is capable of playing catch-up to the private sector’s many years and tens of billions of dollars’ head-start.  Especially on something as technologically sophisticated as 5G.”

And it wasn’t just us.

Why a Nationalized 5G Network Is a Bad Idea:

“It would harm America in the long run, not help Washington compete with Beijing.”

“Michael Brown, director of the Pentagon’s Defense Innovation Unit, said the United States is in a superpower race with China.”

Government pretending to know anything about 5G guarantees us at least two terrible outcomes.

We will lose considerable ground in the 5G race.  Government taxing people who know something about 5G – to fund their people who do not – is a great way to slow things down and gum them up.

And government will begin imposing all sorts of new, stupid mandates upon private sector 5G.  By arriving at all sorts of incorrect conclusions – and to diminish how awful government 5G looks in comparison.

“A Defense Department official said DOD’s 5G prototyping is also examining the benefits of hardware and software bills of materials to scrutinize the supply chain.”

Again, this is government’s incompetents arriving at stupid conclusions – and mandating the private sector implement them.

And lest we forget, we already have a booming and burgeoning private sector 5G network.  Because we have a highly competitive private 5G marketplace.  Into which our private competitors have invested hundreds of billions of dollars.

We are leading the entirety of the planet in 5G technology.  Including Communist China.  Precisely because we have allowed the private sector – populated by people who know what they are doing – to do what they do.

To justify its 5G inanity – the government is lying about this too:

“The US risks being left behind in the battle to deploy 5G, with China viewed as the number one player in the field, the US Department of Defense has warned.”

Even Communist China publicly acknowledges they do not currently lead in 5G.  And don’t even envision catching up for half a decade.

The US government should – rather than feebly attempt to compete with our private sector – endeavor to assist it.

US Government’s Role in the Internet: International Security, Domestic Spectrum

International: Deal harshly with bad actors who hack our networks and otherwise attack us.

Domestic: Get as much spectrum as possible to the private sector wireless providers.

“Spectrum is the airwaves – used for everything wireless.  From your cell phone – all the way down to your car key fob.

“Not all spectrum is created equal.  Think of it like a Monopoly board.  Some of it is Boardwalk and Park Place – some is Mediterranean and Baltic Avenues.  And everywhere in between.

“And spectrum – is a finite resource.  There’s only so much to go around.  And the federal government – holds a LOT of it.  Including a lot of the really good stuff.

“So a FUNDAMENTAL component of US policy – must be getting as much spectrum as rapidly as possible to the private sector.”

To Lead the World in 5G, the U.S. Needs a National Spectrum Strategy

Let’s have the federal government working on that – to improve even further our private wireless networks.

Rather than lamely pretending to be a wireless provider – to compete with our private wireless networks.