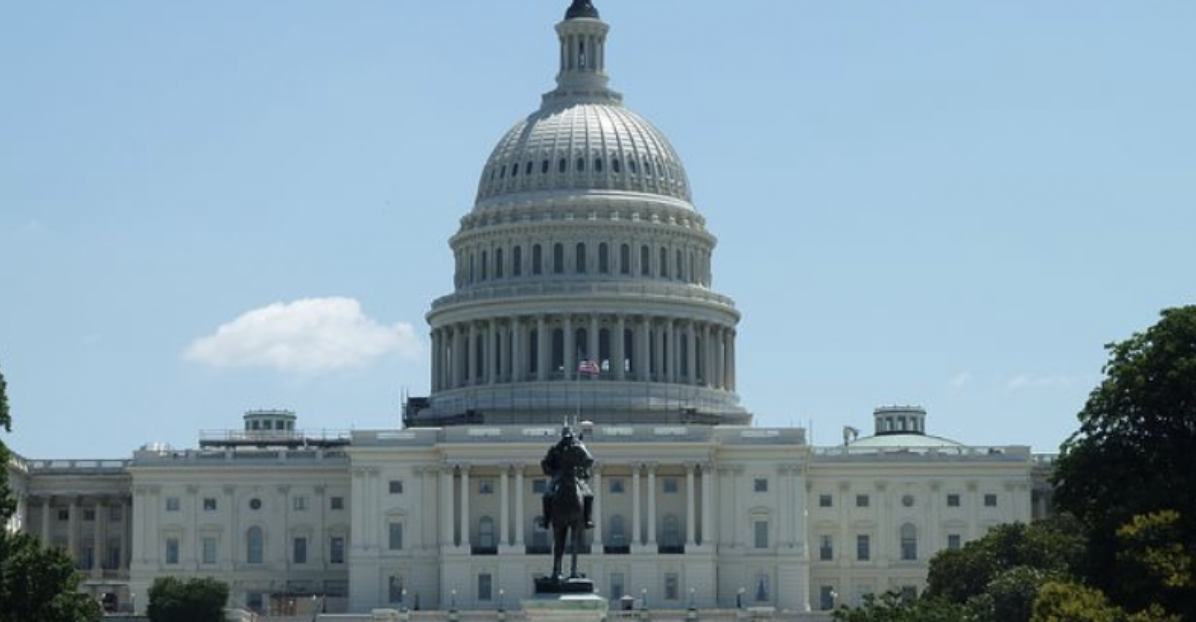 The House of Representatives just passed the $1.9 trillion omni-directionally-awful monstrosity they have disingenuously mis-named a “Covid relief bill.”

Sure, there’s a little money in there for We the Peons.  But the vast majority of its massiveness – is Democrat cronyism for Democrat cronies.

Do We the Bankrupt have $1.9 trillion lying around to pay for this avalanche of crony heinousness?  Heavens no.

We are already $2.1 trillion short in Fiscal Year 2021 – before this legislative idiocy.

We’re $28 trillion in total accrued debt – and it is rocketing skyward.  Oh: And our two Socialist massive mess programs – Social Security and Medicare – are $100+ trillion short over the next three decades.

We will be adding this fake “Covid relief” bill to our already inconceivably titanic tab.

Oh: And government borrowing the money for its idiocy – means the private sector can’t borrow it for actual, you know, productive stuff.

Government getting inexorably larger – means less and less room for the private sector to do anything, you know, actually productive.

What Is the Crowding Out Effect?: 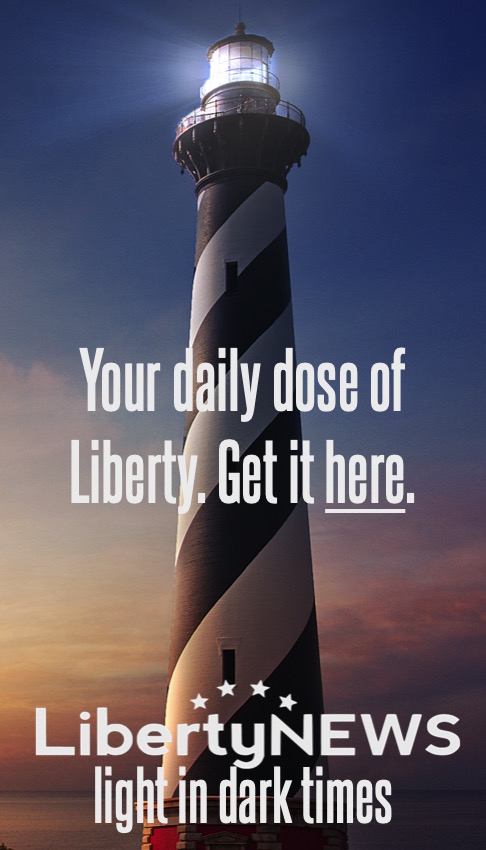 “One of the most common forms of crowding out takes place when a large government, such as that of the U.S., increases its borrowing and sets in motion a chain of events that results in the curtailing of private sector spending.

“The sheer scale of this type of borrowing can lead to substantial rises in the real interest rate, which has the effect of absorbing the economy’s lending capacity and of discouraging businesses from making capital investments.

“Companies often fund such projects in part or entirely through financing, and are now discouraged from doing so because the opportunity cost of borrowing money has risen, making traditionally profitable projects funded through loans cost-prohibitive.”

So what will the government’s centrally-planned spending and expansion do to our already government-hobbled Covid economy?

How Many Jobs Will the ‘Stimulus’ Kill?:

“As many as eight million by our estimate, in part by gutting many of Clinton’s successful welfare reforms.”

IG: ‘Tens of Billions’ in Fraudulent Unemployment Claims in 2020

Spectacular news all the way round, n’est-ce pas?

Let us now compare and contrast this government-planned mess – with but a portion of the private sector success 330+ million private Americans making their own decisions for their own selves will be generating in the very near future.

The Impact of 5G on the United States Economy:

“5G is the world’s next technological breakthrough and hugely significant upon the American economy….

“5G has the potential to create or transform up to 16 million jobs across all sectors of the economy, which includes full-time, part-time and temporary jobs.

“U.S. economy will drive up to $2.7 trillion in additional gross output (sales) growth.

“Multiplier effects will be felt in every industry. For example, every job created by 5G within the Information and Communications Technologies (ICT) sector will create an estimated 1.8 additional jobs for a total of up to 2.8 total jobs throughout the economy.”

“(T)he broader economic benefits associated with this next evolution of cable broadband platforms, which we estimate to total at least $330 billion in economic output and create more than 676,000 new jobs over 7 years….

“The evolution of networks to 10G will generate $71.5 billion in consumer surplus.

“Additional economic value may be realized by regulatory changes that will speed and increase incentives for private network investment.”

We need “regulatory changes that will speed and increase incentives for private network investment.”

What we’re instead getting – is government expanding its wasteful and disastrous self.  Taking more and more room away from the explosively productive private sector.

What we’re instead getting is….

Pentagon: 5G Tests to Begin at Four US Military Bases

What we’re getting from this government – is MUCH more government.

Which is the antithesis of what we need.