Thanks, Senator Cornyn: Even More Bipartisan Idiocy from Our Friends in DC 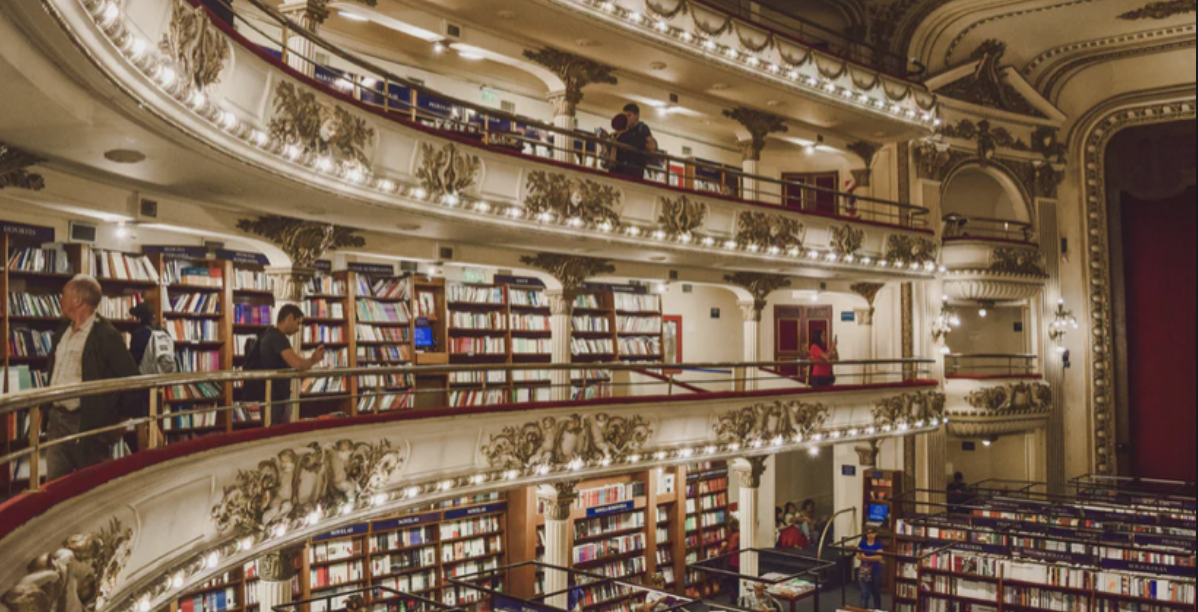 Contrary to the conventional wisdom (which is almost always neither) – the current bipartisan infrastructure bill is an exceedingly awful idea.

And so it is yet again with Intellectual Property (IP).

The US government – via all three of its branches branches – has made things exceedingly awful for the IP sector.  And by extension – the entire US economy.

Because in this, the Digital Age, IP is even more important than ever before.  And that’s saying something:

“(Abraham) Lincoln called the introduction of patent laws one of the three most important developments ‘in the world’s history,’ along with the discovery of America and the perfection of printing.”

So why has our government done so much stupid, anti-IP stuff?:

“The extreme uncertainty that U.S. patent eligibility ‘validity goulash’ jurisprudence has caused is wreaking havoc on inventors, especially those working on emerging technologies.

“It is also hindering patent owners’ ability to enforce their property rights, investment and licensing deal-making, and giving China advantages in global competitiveness. And it’s likely to get worse before it gets better.”

“Former (Trump Administration) U.S. Patent & Trademark Office (USPTO) director Andrei Iancu made the case, in his dinner speech, of the harm Section 101’s confusion inflicts across the board in America’s patent system.

“He highlighted the damage to America’s competitiveness and security. He hammered how courts continue post facto to invalidate U.S. patents on critical innovations that China and other countries deem patent-eligible subject matter.”

Why am I praising the former head of the USPTO – and the bureaucracy itself?

Because the Founding Fathers expressly enumerated the USPTO’s creation – to do what the USPTO is supposed to do: Issue patents, copyrights and trademarks:

“The Congress shall have power…To promote the Progress of Science and useful Arts, by securing for limited Times to Authors and Inventors the exclusive Right to their respective Writings and Discoveries….”

And Iancu was the best head of that agency since…well, since a very along time ago.

USPTO: One Deep State Swamp Backwater That Is Getting Drained

“Section 101 of the U.S. Patent Act states that a patent may be obtained for new and useful processes, machines, manufactures, and compositions of matter.”

This is what we want.  The USPTO issuing patents, copyrights and trademarks.  Which We the People then use to further advance our lives – and our economy grows along for the ride.

How has the biggest court of them all repeatedly screwed this up, you ask?:

“In spite of the broad wording of (Section 101), the Supreme Court has, for many years, held that there are exceptions to subject matter eligibility that are not set forth in that statute.”

This is the Judicial Branch rewriting constitutional law – so that it now is in diametric opposition to the Constitution.

Their serial unconstitutionalities have been contributing mightily to the disastrous damage our nation seems intent on doing to the entire IP sector.

We’re Left to Clean up the Supreme Court’s Messes

All of which is very awful news for the US.  But is outstanding news for Communist China.

Our Lack of Patent Protection is Destroying America’s Future Economy

Are we going to get a course correction anytime soon?

In harmonic convergence with the awful Judicial Branch, the awful Legislative Branch has announced a bipartisan agreement – in exactly the opposite of the right direction.

We can at this point expect almost nothing from almost all Democrats.  But what is Republican Senator Cornyn doing?:

“RAIA…(would restore) the America Invents Act (AIA) to what it was always intended to be….RAIA addresses a number of aspects of the Patent Trial and Appeal Board (PTAB)….”

America Does NOT Need the Restoring the America Invents Act

Oh: And in case you hadn’t already guessed – The AIA was also bipartisan:

What’s the PTAB, you ask?

The America Invents Act (AIA) created the PTAB.  Which makes the USPTO – do the exact opposite of what the Constitution says the USPTO is supposed to do.

The USPTO is supposed to issue patents.  The AIA’s PTAB – mandates the USPTO destroy patents.  You can not get any more antithetical to the Constitution than that.

Oh: And the PTAB is the Executive Branch unconstitutionally pretending to be the Judicial Branch.  Even the Supreme Court knows that.

Oh: And the vastly-overreaching PTAB is completely duplicative and unnecessary.

There’s Already a Process for Bad Patents, So Let’s Not Destroy All Patents

The PTAB was created and over-empowered to do what the existing system wouldn’t do – destroy lots and LOTS of patents.

Iancu minimized the damage PTAB does.  Leahy and Cornyn want the PTAB do do as much damage as it possibly can.

The Lies DC Tells – To Steal and Undermine Patents

Even more excellent news for everyone besides US – including, especially, Communist China.

So thank you very much, Senator Cornyn.  You’re a big help.