Reverse Globalism: We Must Re-In-Source and Rethink Everything 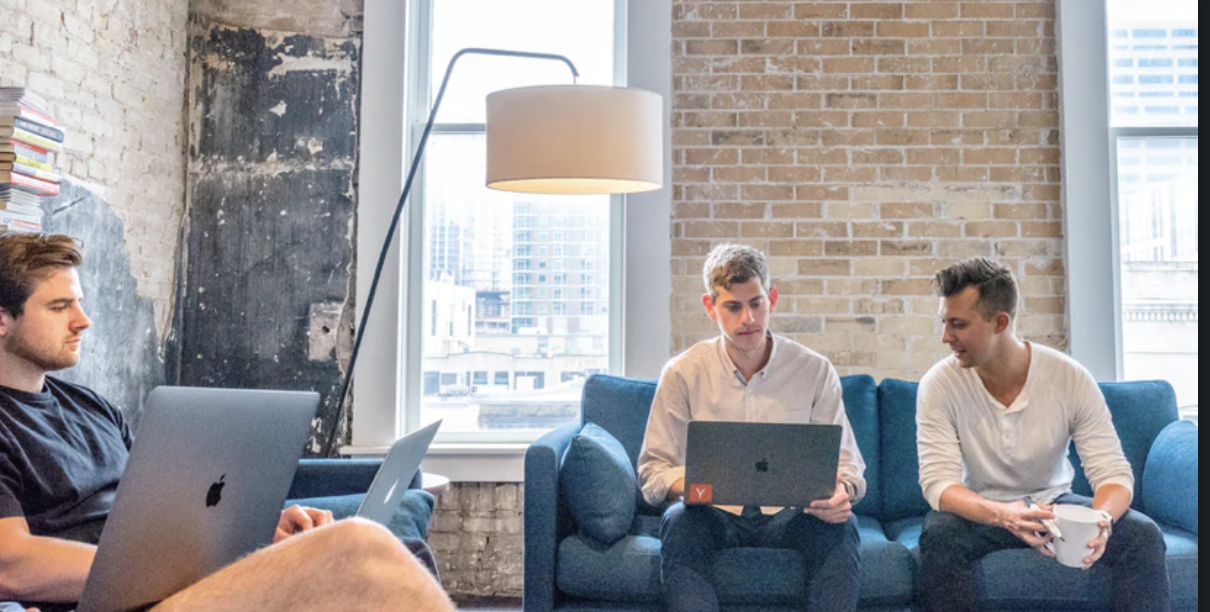 The United States spent much of the latter half of the 20th Century engaging in a wide array of titanically stupid policies.  And we’ve spent the first quarter of the 21st Century being just as titanically stupid.

The dumbest policy of this Idiot Era has been our suicidal embrace of globalism.  In the 1950s, we were far-and-away the world’s economic powerhouse.  Then we began globalizing – which meant outsourcing our economic power to the rest of the planet.

Perhaps the dumbest of the dumbness was the mass-expulsion of our manufacturing sector.  We were able to save the planet from World War II by ramping up our production of…just about everything.  Almost immediately thereafter, we began exporting that manufacturing might.

Seventy years later, we make almost nothing.  And our economy is a fragile edifice built upon a knife’s edge.

Our growth rate since the 1970s has been anemic and decelerating.  And wages at the mid and lower levels have basically flatlined.

We have fed the Left a legitimate “income inequality” argument.  We made the rich richer and richer by outsourcing everyone else’s jobs (while mass-importing Third World replacements for the jobs that were left).  Wall Street booms – while Main Street busts.

We have emphasized mind over muscle.  Failing to acknowledge the two are inextricably intertwined – and both are vital to our national survival.

We (allegedly) became mind-centric.  With a mass-overemphasis on higher education.  Everyone MUST go to college, we were told.  “Work smarter, not harder.”

And then spent the last half-century-plus having colleges (and K-12 government schools) teach nothing of substance to value – instead poisoning our minds with Leftist claptrap.

What has this gotten us?  Tens of millions of degreed airheads owing trillions of student loan dollars who are incapable of feeding themselves or contributing anything of value to our national well-being.

Meanwhile, millions of high-paying tradesman gigs (electrician, plumber,…) go unfilled.  We are increasingly a country that can’t keep the lights on and the water running – because we are overrun with over-educated, under-helpful people.

The Rust Belt became the Rust Belt because of this globalist idiocy.  We’ve hollowed out large swaths of our nation.  Where we once made the world’s stuff – we now make methamphetamine for domestic consumption.

We continue to almost single-handedly fund the rise of our biggest global enemy – Communist China.  Much of our outsourcing – has been Chinese insourcing.  We have sent them tens of millions of jobs.  And then we have to borrow the money from them – because we outsourced our economy to them.

We must reverse all of this idiocy.  We must re-in-source and rebuild our manufacturing sector.

And not just for the traditional, physical stuff.  Never has the meld of mind and muscle in manufacturing been more true and readily apparent than now.

We are in the very early stages of the Digital Era.  More and more things will be intangible.  Computers and the attending Internet have necessitated a whole new universe of high-end manufacturing.

And we are WAY upside down here too.  Guess who isn’t?  Shocker – it’s China.

A fundamental component of all things digital – is semiconductors, or microchips.  “Chips.”  And we have spent the last year-plus enduring a global chip shortage.

About which we can do almost nothing.  Because 75% of the planet’s chips are manufactured in Asia.  So if it ain’t China making them – it’s China’s easily-bullied neighbors.

Let us pause to contemplate the titanic stupidity of outsourcing the vast majority of the manufacture of something so vital to our economy.

Let us pause further still to contemplate the even-more-titanic stupidity of handing it to Communist China and countries in Communist China’s sphere of influence.

And of course China is looking to press even further its advantage.

We are currently debating $5.4 trillion-worth of almost wholly unnecessary “infrastructure” spending – most of which isn’t actually infrastructure.

An actual infrastructure plan – which is vitally necessary?  Addressing our lack of chips – and chip manufacturing:

“‘A bipartisan group of more than 70 House and Senate lawmakers on Monday called on President Biden to support funds for semiconductor research and manufacturing as Biden hosted a meeting with technology leaders to discuss a critical shortage in chips.

“‘In a letter to Biden spearheaded by Sen. John Cornyn (R-Texas), the lawmakers asked that he work to fund initiatives for semiconductors created by the CHIPS for America Act, legislation included in the most recent National Defense Authorization Act, noting the need to compete with China.’

“How obvious is this?  Even President Joe Biden gets it.

“‘At Meeting with CEOs, Biden Says Semiconductor Chips Are Infrastructure’

“Eventually, the domestic semiconductor industry will be (very) profitable — and thereby self-sustaining.

“But after our decades of outsourcing (to China) stupidity, we must now spend government money to play domestic catch-up.  Infrastructure, if you wish.

“To address a few little things.  Like our national and economic security.”

We once cared about our national and economic security.  We must begin to do so again.