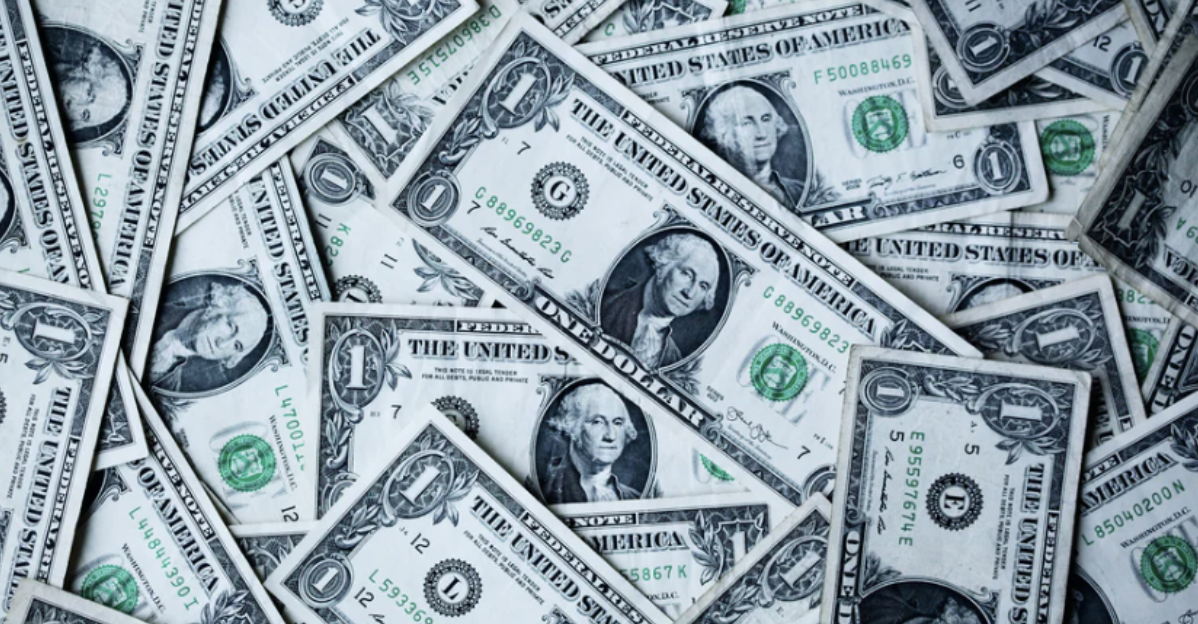 We are in the months-long midst of the DC Democrats’ push to spend trillions of dollars we don’t have.

And they are lyingly trying to get away with it – by tethering it all to the bipartisan sentiment that the federal government should spend money we don’t have on infrastructure.

Except the federal government has almost no business spending any money on infrastructure:

“The private sector owns 65% of it, including power stations, freight railways, pipelines, factories, broadband networks, and much else. State and local governments own 30%, including highways, schools, and airports. The federal government owns just 5%, including dams, postal facilities, and other assets.”

So what happens to most of that “infrastructure” money we don’t have?

A big, bipartisan component of the avalanche of cash they are looking to unleash?  Money for Internet connections to people without connections.

Except the way government calculates people without connections – is amazingly dishonest.

The dollar numbers being thrown around are massive.

Except…several different agencies already spend money on broadband – and have been doing so for years and years.

And that announcement is from June of this year.  So we’ve had three government agencies spending many years spending money on the exact same thing – with zero coordination whatsoever.  What the heck?

And it’s not like these agencies volunteered at last to coordinate:

“It’s not all self-motivated. The agreement was required by Congress as a part of the December pandemic relief bill. Government officials and lawmakers have been worried about a lack of coordination.”

So after YEARS of this redundant spending – government FINALLY got around to worrying about a lack of coordination.  Thanks, Lady and Gentleman Bureaucrat.

Because as we know, government never engages in duplicative spending.

The General Accounting Office (GAO) each and every year releases an annual report looking at exactly this.

“(Now deceased Oklahoma Republican Senator Tom) Coburn has also put together an interesting Web site titled ‘Duplication Nation’ that details the duplicate programs by Cabinet agency.  ‘The $200 billion figure is a very conservative low-ball estimate of potential savings that could be achieved in areas of duplication that have been identified by GAO.’”

Except government doesn’t give a rat’s rear end about actually doing anything about it.

2016: Feds Waste Hundreds of Billions of Dollars on Duplicate Programs and Inefficiencies

Again: The multiple agencies all spending money on broadband didn’t start to coordinate what they are doing – UNTIL LAST MONTH.  After YEARS of all of them spending redundant, duplicative, ineffective tens of billions of dollars.

And now DC Democrats are looking to hand them tens of billions of dollars more.  To massively increase their redundant, duplicative, ineffective efforts.

What a fabulously well-run machine government is.