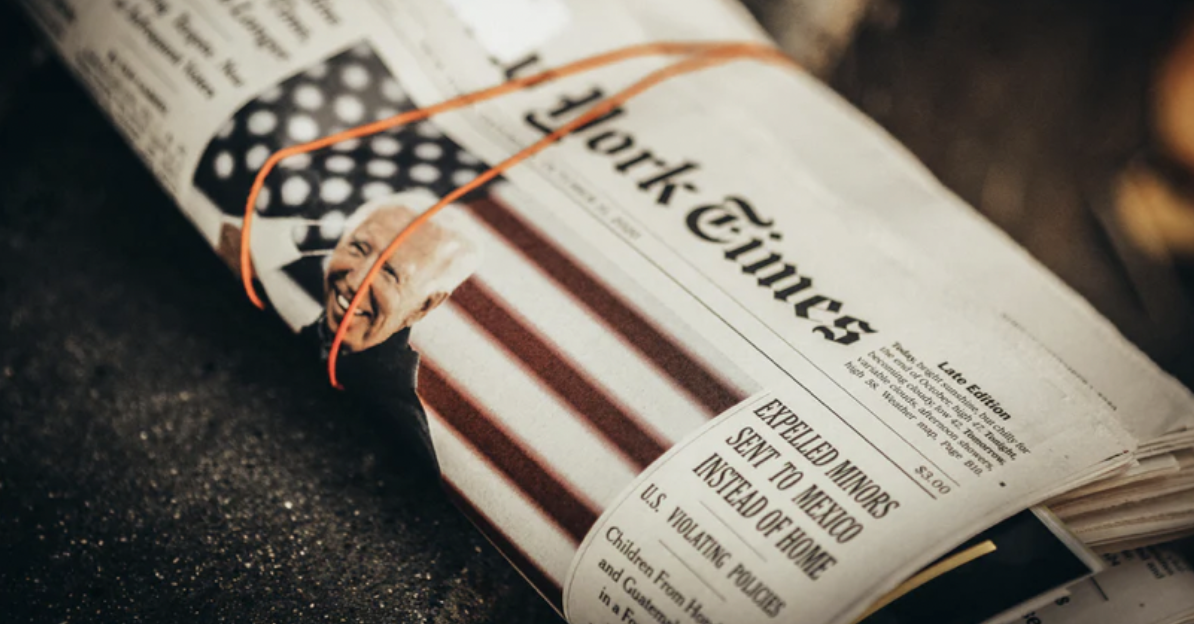 The results were/look-to-be about as anti-Democrat-Leftist as they could possibly be.

Republicans appear to have swept the Big Three statewide offices in Virginia.  And as I type the New Jersey (NEW JERSEY) Governor’s race is an almost literal tie.

The Left got a “shellacking.”  Again.  Will they take from it the education the voters just gave them?  Their first test will be the ongoing nightmare mess that is the reconciliation bill.

Democrats and Leftists are now saying if they’d passed the reconciliation prior to the election – their election results would have been better.

Au contraire.  That is exactly the opposite of correct.  The awful economy Democrats have created would have been even worse had this legislative monstrosity been passed and doing its dirty work.

No Republicans support the bill.  And many Democrats are having to be dragged kicking and screaming towards supporting it.

Democrat Senators Kristen Sinema and Joe Manchin and the few Donkey House members from moderate districts should all come out today and declare the entirety of the reconciliation bill dead.

Their negotiation position all along has basically been “We need to mitigate the damage the bill will do.”  Yesterday’s election was We the People saying “Stop doing damage.”  Not minimize it – stop it.

How do we know the bill is Damage, Incorporated?  Because it was written by the Hard Left – for the Hard Left.  Specifically to undermine the pillars of our economy and our nation.

The NCLC is insane.  So insane – we’ve already written about them.  Several times.

The end result is identical: Maximum damage to everything We the Working People do to buy groceries and keep roofs over our heads.

Here’s a harmonic convergence moment.  The NCLC has a special, especially awful project –  “The Climate Change Justice Initiative.”  And, of course, the reconciliation bill is filled-to-overflowing with  “climate change justice initiatives.”

Now, if the NCLC has a spirit animal in Congress – it is Massachusetts Democrat Senator Elizabeth Warren.  She is Congress’ greatest enemy of anyone who lends money to anyone.

Why…you can’t deregulate things.  That would be terrible:

“United States Senator Elizabeth Warren (D-Mass.) filed 17 amendments to demonstrate serious flaws with the Senate’s legislation to roll back rules on the biggest banks in the country.”

Never mind that these regulations made Too-Big-to-Fail banks…upwards of 30% bigger.  While murdering thousands of the small banks that actually lend to We the Little People.

Dodd-Frank: All of It Is Awful – So All of It Needs to Go

And Warren is working very hard to inject the very same flawed thinking into the reconciliation bill.  I’m sure you’ll recall this….

“If this provision is enacted into law, banks would be required to report annual totals of account inflows and outflows to the IRS….

The government forcing banks to report transactions as small as $600 is – in addition to being a titanic Fourth Amendment evisceration – a titanic regulatory imposition on banks.

Which only titanic banks will be able to afford.  They’ll get bigger still – while thousands more small banks will go out of business.  And poor people will yet again be the hardest hit.

All of which is right in the NCLC’s wheelhouse.  No matter how much they try to pretend it isn’t.

DC Is Ensuring Only Billionaires Can Get a Loan – In the Name of ‘Helping the Little Guy’:

“Big Government’s Big Bank cronyism killed thousands of small banks — which were the only banks willing to loan to anyone besides billionaires.

“So America’s non-wealthy tens of millions were forced by Big Government to go to payday lenders.

“And now (Democrat) Senator (Sherrod) Brown and his DC crony cohorts are back to finish killing off all remaining non-Big Bank lenders….”

How is the Democrat-Left cabal killing non-Big Bank lenders?  Let us count the ways….

The NCLC wants to impose rate caps.  Because nothing makes something less available to poor people – like government capping its price in the name of helping poor people.

The NCLC wants to end contracted arbitration for customers who have problems with their lenders.  And instead have them hire (Democrat-donating) trial lawyers, file lawsuits and go to court.  Because we all know that’s a cheaper and easier alternative.

The NCLC wants to prohibit new types of lenders from going into business.  Which will keep customers trapped in the awful, over-regulated banking hell-scape the NCLC, Warren and their Leftist fellow travelers have created.

But all of this idiocy screws all people equally – regardless of race, creed, color, gender, age or personal mobility.  Unless you’re really, REALLY rich.

The reconciliation bill is a multi-thousand-page monstrosity.  Made up entirely of the anti-economy, uber-rich-empowering nonsense championed by all of these Leftists.

You know…the Leftists that just lost HUGE in yesterday’s elections.

The reconciliation bill can not be mended.  It must be ended.

We the People just said so at the ballot box.