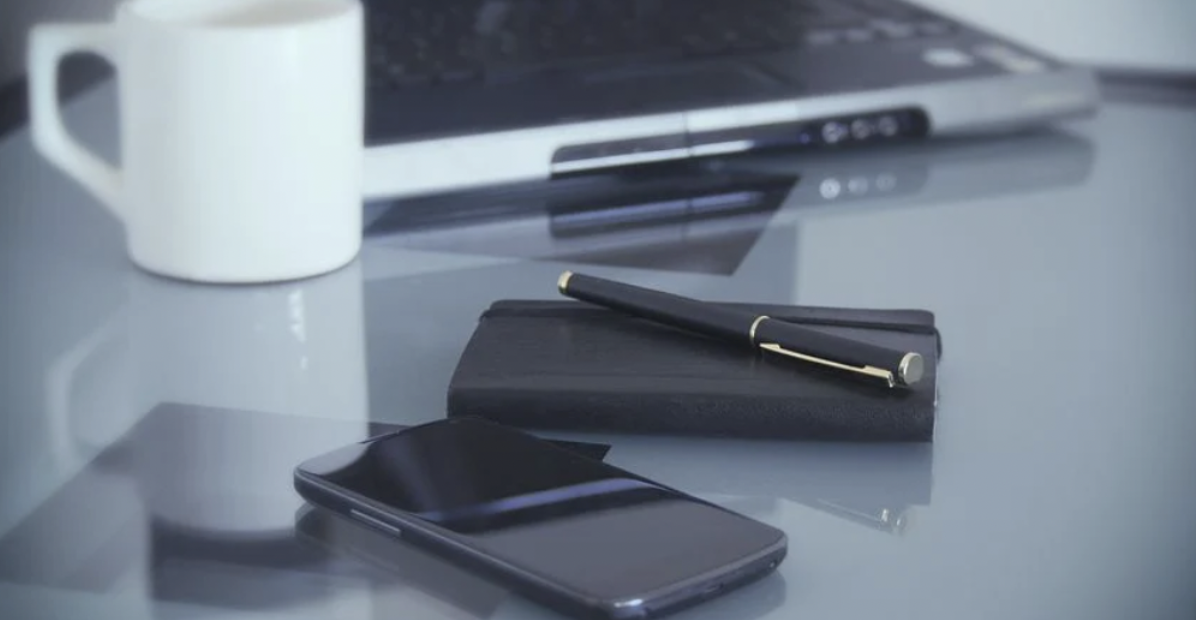 I feel the need to preface any discussion involving the 2022 election with:

“Barring a repeat of the…shenanigans of the 2020 election.”

There - that feels better.

Unlike my progressive countrymen, I like to look back on the wisdom of the past.  Rather than, you know, tear it down and eradicate it.  Behold - Voltaire:

Yes - and Woman too.

And so it will be with the Joe Biden Administration and a Republican Congress.  Which, we are told, to expect come November.

Should Republicans capture one or both houses - they will (hopefully) embody a bigger legislative impediment to the Joe Biden Administration than have been moderate-state Senate Democrats Joe Manchin (WV) and Kyrsten Sinema (AZ).

But that doesn’t mean the governmental awfulness stops.  Man - will simply repeat his awfulness.

Remember the 2010 election?  The then-president was Democrat Barack Obama - and he suffered a self-described “shellacking” that November.  Our disgust with (in large part) what Obama and his Democrats were doing led to the Tea Party Movement - and the Republicans taking control of the House.

Obama: I Will Use My Pen and Phone to Take on Congress

Except We the People - elected that Congress.  And we did so - to stop Obama.

But Obama remained steadfastly impervious to all of those facts.

“Obama in January declared his intent to use executive power to enact policy changes without Congress, and he has lived up to his promise, making aggressive moves on climate change, immigration, land protections and the minimum wage.

“Obama knew he would have to rely on executive action given Republican control of Congress, and he has raced through 2014 to get as much done as possible.”

Except no president is supposed to “rely on executive action” to end-run Congress.  Because, again, We the People elect Congress too.  If the president can’t convince Congress - or cooperate with Congress?  The immortal words of the inaugural episode of “That Girl” kick in:

“Don’t Just Do Something - Stand There.”

But none of that mattered to Obama.

Well, since Obama’s ongoing, rolling assault on the Constitution?  The Supreme Court has with two recent rulings reminded us that before any of the very many Executive Branch bureaucracies can do anything - the Legislative Branch must first pass law expressly telling the bureaucracies to do something.

“What these two rulings do - is take power back from unelected bureaucrats and return it to We the People.

“The Constitutional concept is: Our representative, republican government means we get to vote for people who vote on things that affect us.  That’s the Legislative Branch - Congress.

“Which means unelected judges (Judicial - Roe) and unelected bureaucrats (Executive - EPA) can’t make those decisions for us.  Because that’s tyranny….

We are now on the verge of the November election.  In which We the People will prospectively elect one or more Republican Congressional majorities - in response to the exceeding awfulness of Biden and his Democrats.

Should that happen?  Expect Obama’s Vice President - to repeat his old boss’ historical awfulness.  And engage in all sorts of “pen and phone” unilateral, unconstitutional actions.  The Constitution - and the Supreme Court’s recent reminders - will be wholly ignored.

I mean, Biden’s already been doing it Executive Action-style - a LOT.  And that’s with Democrat majorities with which to work.

Here's the Full List of Biden's Executive Actions So Far

Someone is out of control - and it ain’t the Dobbs Justices on the Court:

“‘Supreme Court Decision Likely To Limit Reach Of FCC And Other Federal Agencies:

“‘The case before the Supreme Court dealt with the environment, but the outcome has muddied the potential reach of all government agencies - including the Federal Communications Commission and the Federal Trade Commission.

“‘Clear congressional authorization’ means about legislation - what the late Justice Antonin Scalia meant about the Constitution:

“‘The Constitution is not a living organism.  It’s a legal document, and it says what it says and doesn't say what it doesn't say.’

“Speaking of the FCC: There is perhaps no more clear cut example of bureaucrat overreach -   than our decade-plus dance with the idiotic policy that is Net Neutrality.

“Congress has NEVER passed a piece of legislation that contains the phrase - or the concept of - Net Neutrality.

“So the FCC needs to finally, once-and-for-all - drop the idiocy.  It’s Congress’s job - if Congress want’s it.”

Except as has ALWAYS been the case - going back more than a decade - Congress doesn’t want that gig.

So Biden is almost assuredly going to ignore the Constitution, the Supreme Court and basic human freedom and decency - and jam through Net Neutrality via the unelected bureaucracy.  Just as Obama did - twice.

Biden's FCC Pick Will Be Instrumental in Net Neutrality Fight

And if Biden is going to be this totalitarian on Net Neutrality?  Which, of course, he is.

He is, of course, going to be this totalitarian on EVERYTHING.

Because history doesn’t repeat itself.  But men always do.