Our Thoughtless Globalism Has Proven to Be an Unmitigated Disaster 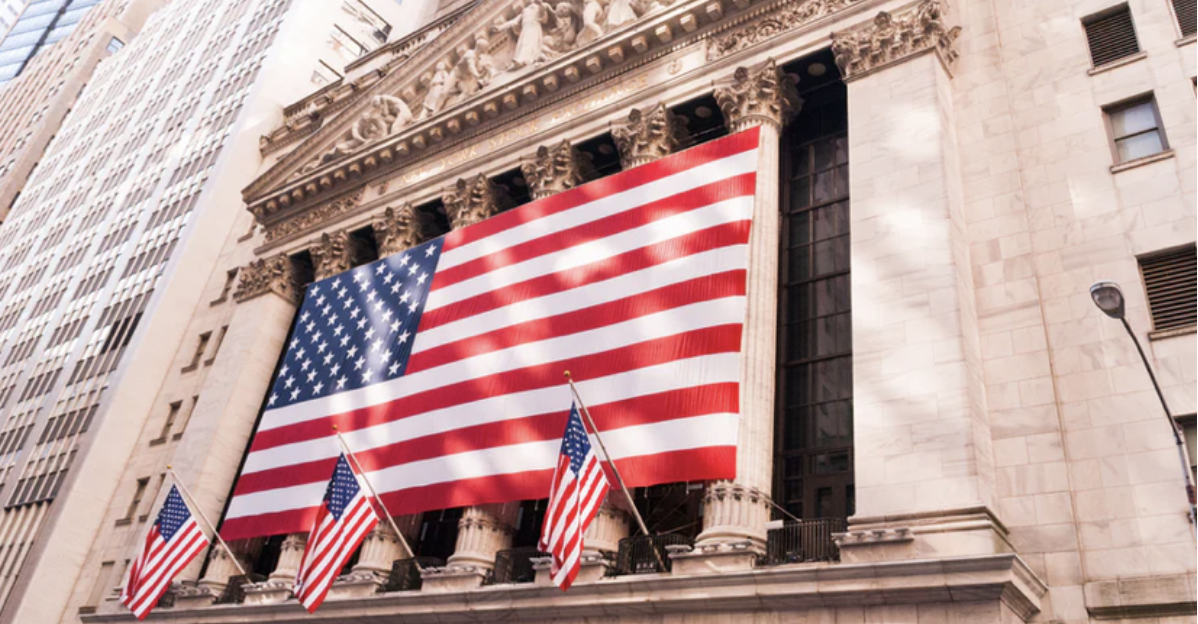 The last half-century-plus we’ve spent engaged in this version of globalism – has been an unmitigated disaster.

We exited World War II as the only major country left mostly undamaged by the carnage.  In no small part because we are incredibly fortunate geographically.  We have two giant oceans separating US from the planet.  Leaving only two borders with which we must be vigilant in our national defense.  (Which we aren’t doing – but that’s another subject for another day….)

Our unimpaired WWII emergence gave US a running start towards dominating the latter half of the 20th Century.  And we did – for a while.  The 1950s are (now only vaguely) remembered as a time of amazing American prosperity.  The 1960s too were largely quite successful.

Then came the 1970s.  Which is when our Big Businesses began bribing Big Government – to transform DC’s emphasis from America First to America Last.

The companies that had been hiring Americans – in an infinite loop that contributed to two decades of ever-increasing domestic success?  Began leaving the US – and their ex-employees high and dry.  In droves.  Over this last half century, millions of businesses have left – taking with them tens of millions of jobs.

The results have been devastating for our nation.  It has hollowed out large swaths of territory – born have been the Rust Belt and many other areas of malevolent neglect.  Our Gross Domestic Product (GDP) growth has for decades been anemic – at best.  Wages for for lower and middle class Americans flatlined decades ago.

We’ve handed Communist China trillions of dollars.  They now rival US for global dominance – and routinely, openly challenge US in ways economic and military.  We’ve sent millions of jobs to Mexico – but can’t get them to be anything other than an illegal alien pipeline for the rest of the planet.

We pay the lion’s share of the budgets for globalist joints like the United Nations (UN) and the North Atlantic Treaty Organization (NATO).  Which then spend most of their time condemning US – and/or doing nothing to help US.

Meanwhile, we’ve continued to be awful to the companies who choose to stay – or have no choice but to stay.  We over-regulate and over-tax them.  We give the globalist Big Businesses huge crony-government preferences at their expense.

And we allow nigh unlimited imports from nations who cheat the system by mass-subsidizing their stuff – thereby undermining our guys and our stuff.

“There are no easy answers, but there are simple answers. We must have the courage to do what we know is morally right.”

Thankfully, the solution to globalism is moral, simple – and easy.  Per Henny Youngman:

Patient: “Doc, it hurst when I do this.”

We can quite easily reverse most of this idiocy – by simply not doing it anymore.  Again, because we are blessed geographically – and topographically.  Not only are we physically isolated – we have just about everything we need inside our borders and beneath our feet.

Why U.S. Farmland is the Best Arable Land in the World

US Leads World in Chicken Production

US Oil Reserves Surpass Those of Saudi Arabia and Russia

Speaking of energy, we are in the midst of a globalist push to stop using oil and coal – and start using things like wind and solar.

We have a domestic green energy manufacturing sector.  The very famous Elon Musk is heavily invested and involved therein.  We subject this sector to the same over-regulation and over-taxation we subject every other.

And we allow nigh unlimited imports from nations who cheat the system by mass-subsidizing their stuff – thereby undermining our guys and our stuff.  To wit:

“‘(E)vents over the last few months make clear that there have been some other factors working in China’s favor: cheap coal, heavy Chinese government subsidies allowing for the dumping of solar panels on foreign markets, and the use of forced labor in conditions described as “genocide” and “slavery.”’”

You read that correctly: China uses coal electricity to make their solar panels.  Because China has apparently also outlawed irony.  And, of course, China also uses mass money-subsidies – and the abomination that is slavery.  Which is yet another subsidy – because not paying your labor force is less expensive than paying your labor force.

And we import their artificially low-priced stuff – which undermines our guys and our stuff.

If we’re going to force our guys to be clean?  It is both unfair and counterproductive to allow other countries to be dirty – and compete on those unequal terms with our guys.

So we need this…

What Is a Border Carbon Tax?  Glad you asked:

“A carbon border adjustment tax is a duty on imports based on the amount of carbon emissions resulting from the production of the product in question. As a price on carbon, it discourages emissions. As a trade-related measure, it affects production and exports.”

So if, say, a country like China is using coal to make solar panels – thereby making them much cheaper?  You tariff them on the way into our nation.

Because if you want a clean, domestic manufacturing sector?  You must protect it from dirty imports from dirty nations.

As the last half-century-plus of our failed globalism has time and again demonstrated.