Our primer on wokeness and critical race theory 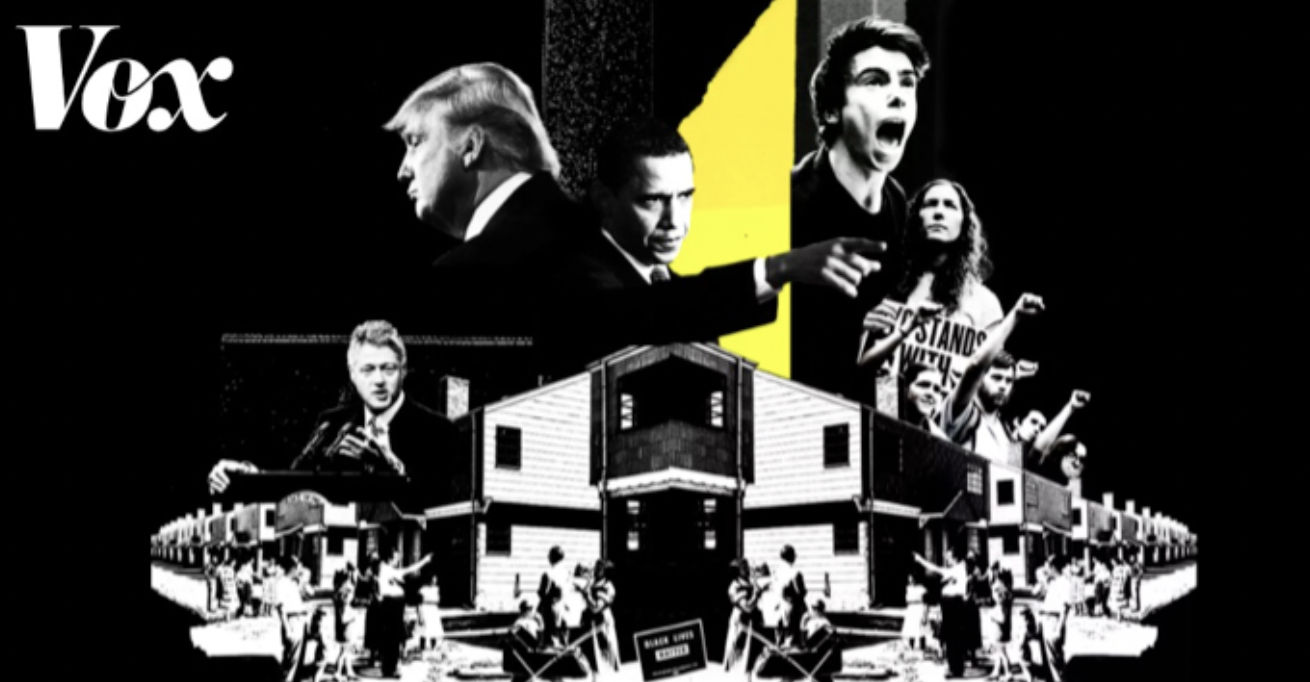 You may not realize it, but we are living in the Great Awokening — a shift in thinking that views life primarily through the prism of social justice and "institutional racism."  In this awokening, the forces of racial bias, not an individual's work ethic and character, are viewed as the prime determinants of destiny. 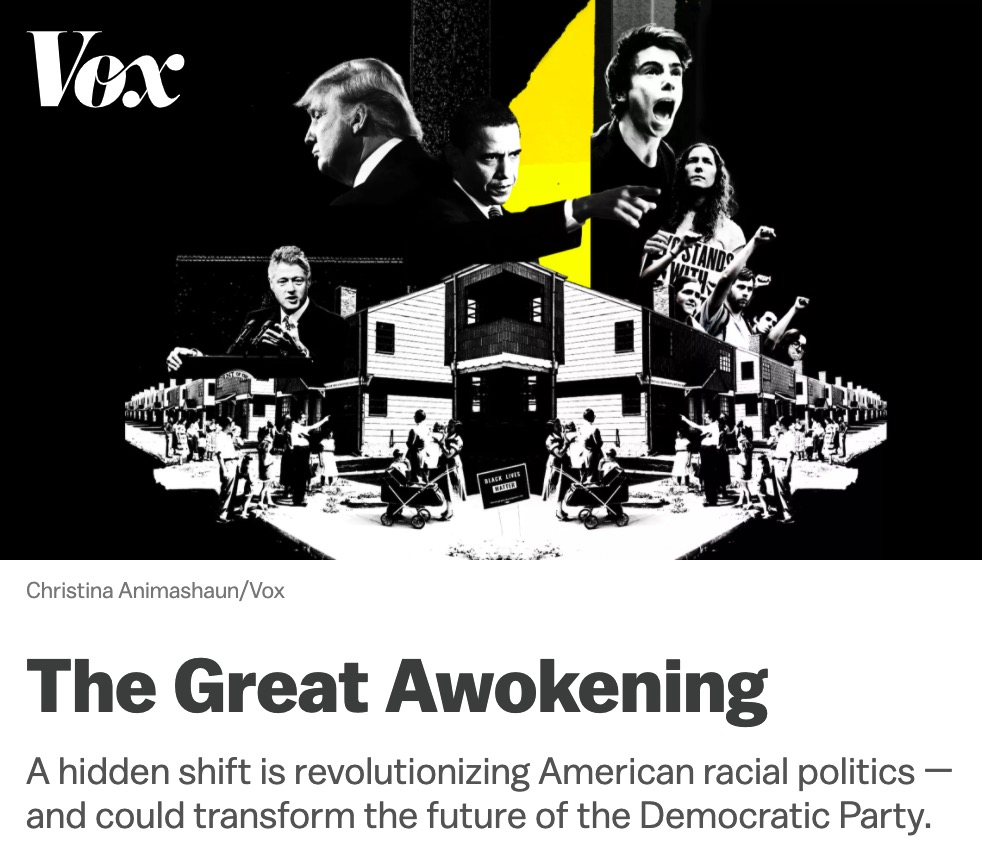 (And if you wonder why your teenage son wears a hoodie everywhere, it's Trayvon.) In 2014, Ferguson, Missouri, and the Mike Brown shooting happened. This appears to be the tipping point when the Great Awokening began to take hold.

Today, the Great Awokening has exploded on our national consciousness in the aftermath of the George Floyd tragedy. But it's important to understand that this movement didn't begin in 2020.

Plain and simple, we are living through an advent of Cultural Marxism, which is the root of all evils of the "woke" movement that seems to have cast a spell over large factions of society -- at least the loudest factions of society. New Discourses defines woke/wokeness as:

The notion of “getting woke” (or staying woke) is defined as being acutely aware of racial and social injustice—not just awareness and acknowledgement of isolated incidents, but awareness from a position of understanding systemic and institutional racism. … The notion of getting woke encapsulates the first stage of becoming an accomplice in addressing the system of racism… White accomplices should strive to be woke enough not to call themselves woke and instead strive to embody this state of being by building with people of color. … Be in a perpetual state of learning and be woke enough to know you are never woke enough.

The Great Awokening has taken shape in recent years in a dramatic move to the left on social and race issues by white liberal Democrats, who are now more radical on racial issues than blacks. They are "woke" and now we must be woke or face the label of "racist."

To further understand the advent of the Great Awokening:

There is hope... the CounterWokening!

Thankfully, many are standing up to this modern-day version of Marxism. Thought leaders are speaking out and now parents are standing up at their school board meetings with the grassroots call to end the insane teaching of critical race theory in our schools.

This movement -- what we call a "counter-wokening" -- is breaking the intellectual tyranny that radical wokists are holding over society.

While acknowledging the issue and reality of racism and bias in society, the voices of the counter-wokening reject the charge of systemic racism that is made without facts. Nor do we accept that racism is the root of all or most of the evils in society. The disintegration of the family is the root of most of the societal evils we see and feel and until we recognize this, our solutions will solve nothing. It is, as a very important leader once said, the "content of our character" that defines us individually and then as a culture, and that character is formed best in two-parent families with a male father and a female mother.

We also reject the idea that America is a fatally flawed country and our history must be discarded or destroyed. To the contrary, America is the greatest example of liberty arguably in world history. We are under no misconception that our nation is perfect. Nonetheless, we (literally and figuratively) stand for the flag and honor our country as we work together toward "a more perfect union."

For more on the counter-wokening:

It will take determination and vigilance to stand against the woke forces that want to silence all opposition through perjorative name calling. But we must stand against this modern-day Marxism. We hope you will use these resources to strengthen your stand for liberty. And please share this update with your friends.

Thanks for taking a stand for liberty and limited government!