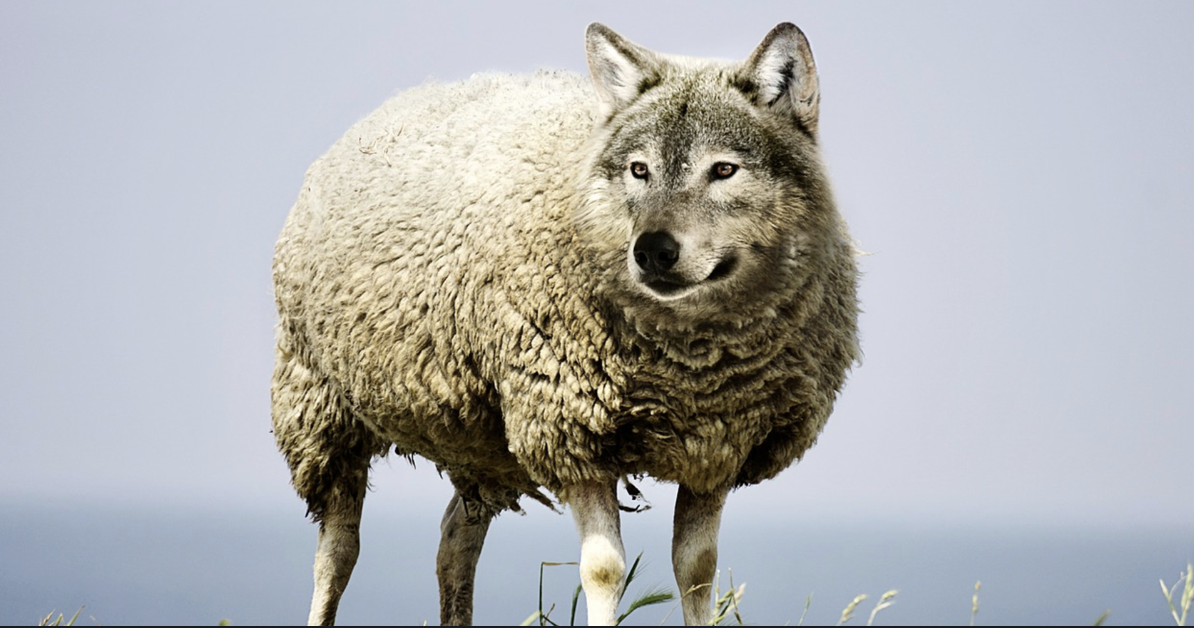 Ohio’s 15th Congressional district is overwhelmingly gerrymandered to the Republicans’ advantage.  So the general election is irrelevant.  The GOP primary is all that matters.  For the looming special election to fill the currently empty seat – that means August 3rd.

Since Democrats can’t win as Democrats – some have decided to run as Republicans.  Yes some.  As in more than one.

We pointed out one about a month ago.

“And now we’ve arrived at our harmonic convergence moment.  Brian Stewart is a Soros-Steyer Republican.”

How is Stewart a Soros-Steyer Republican?  Follow the money….

What Is the ‘Conservative Energy Network’ and Why Is It Backed by Leftist Funders?:

“Organizations that market themselves as conservative while pushing left-of-center energy policies with financial support from left-leaning foundations have been showing up in force….

“The self-described Conservative Energy Network, an umbrella group for environmental activists who favor ‘clean energy solutions’ in the form of taxpayer-funded wind and solar boondoggles, have been working to make inroads with conservative audiences….

“Take a hard look at what these foundations advocate and it becomes clear they are devoted to undermining cheap, affordable energy sources while expanding the size and influence of government….

“Members of Ohio’s conservative community gathered at the Ohio Statehouse Thursday to announce the launch of the Ohio Conservative Energy Forum, a coalition designed to be a voice for conservative support for a common-sense, all-of-the-above state energy policy. The announcement comes as the Ohio General Assembly considers updates to Ohio’s clean energy standards.

Well, we’d like to think our exposing Stewart helped lead to this….

“Stewart…said it became clear that his campaign won’t have the financial resources necessary to compete against his opponents during a short election cycle.”

If you get Soros-Steyer coin?  No actual Republicans should give you a dime.

Meanwhile, Soros-Steyer henchmen are like really awful Boy Scouts – always prepared.  In the twelve (now eleven) candidate field, they had at least one back up plan ready to go.

Here’s Hartley’s Facebook page.  On which he recently posted an announcement for his July 1 fundraiser for Peterson.

Hartley’s Facebook words for Peterson: “We hope you will join us in supporting our friend Bob Peterson in his campaign to be the next Congressman for Ohio’s 15th District….We are proud to be hosting this event for him.”

For his part, Peterson has been around long enough to know better than to side with Soros and Steyer.  Unless he doesn’t know better – which is almost worse.

“For Senator Bob Peterson, experience is key to winning against a crowded field….Peterson has served in the Ohio House of Representatives since 2011 and the Ohio Senate since 2013, becoming President Pro Tempore in 2016. He served in the role until January of this year. Before becoming a representative, Peterson served on the Fayette County Board of Commissioners for 14 years.”

Hey Bob: How in all of your political activity did you miss the last several decades of Soros and Steyer’s Leftist awfulness?