Omnibus: The Avalanches of DC Money Are All Problems – No Solutions 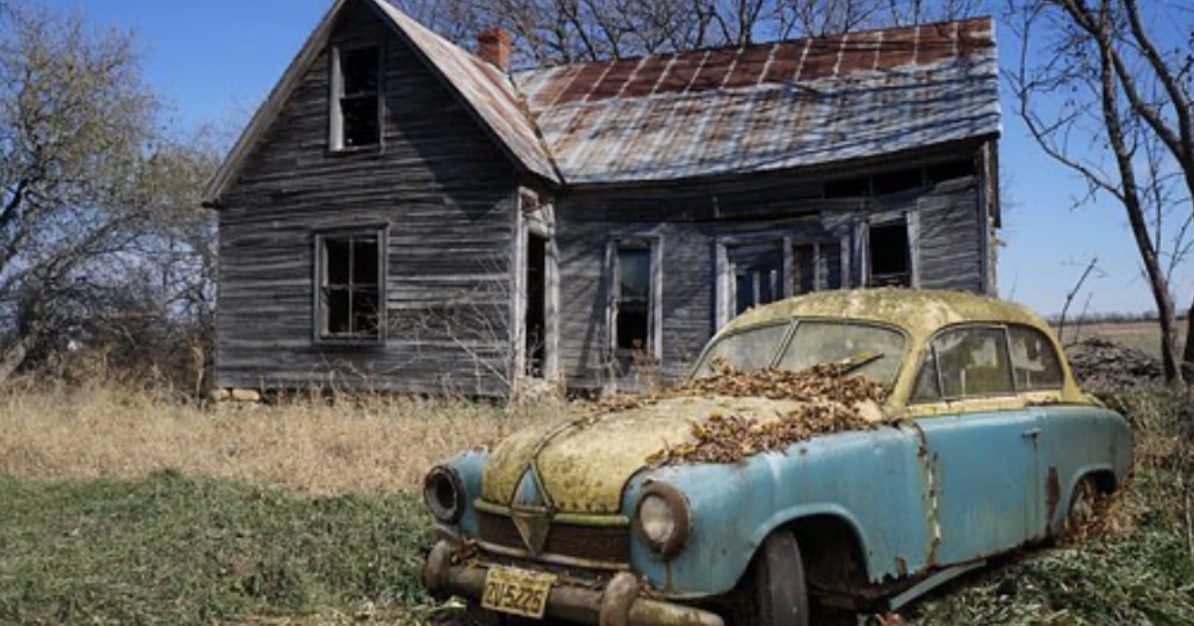 Sweeping Spending Increases Are Set to Become Law With the Senate’s Approval of a $1.5T Omnibus Package:

Does anyone not related to someone working for government think the government hasn’t already been doing enough to screw up everything?  And that we need the government to do 6.7% more tomorrow than it was doing yesterday?

And it’s not like we have a debt problem or anything.  Oh wait….

And it’s not like we have an inflation problem or anything.  Oh wait….

The Real Cause of Inflation Is Insane Government Spending

And looming on the horizon?  Even more good news….

Good thing we’re squirreling away lots of money to address all of this debt.  I kid – I’m a kidder.

Can you guess how all of this government money will be doled out?  If you guessed very, very stupidly and destructively – you are correct.

“‘(T)he final rule will allow SLFRF recipients to fund projects in areas where broadband service is already or will be available – while continuing to leave truly unserved areas in our states without access to broadband.’”

And from the Wishful Thinking Department….

Because government has a long and storied history of providing “stringent oversight” – most especially of itself.

And we’ve already secured some analysis of the disaster that is the omnibus spending bill….

So we’re all sure government will spend every penny of the $65 billion in broadband money wisely and well, right?  Right?

There are government broadband providers sprinkled awfully around the country.  Meaning private providers have to compete…with the government that is also taxing and regulating them.  That ain’t fair.  That’s the baseball umpire – also pitching for the other team.

And shocker: Government broadband providers are awful at providing broadband.

Government has been so awful for so long, even some state governments have legislatively acknowledged the obvious.

The State of State Preemption – Seventeen is the Number:

“In years past, states have implemented preemptive laws that make it more difficult or impossible for communities to build their own Internet networks.”

By “communities” – they mean governments.

Do these decades of past government failures affect future government actions?  Heavens no.  Does DC care about federalism – and the right of states and localities to govern themselves?  Heavens no.

“President Biden’s transformative push to expand internet service by treating broadband more like a public utility is on a collision course with laws in 17 states.

“And, the potential conflict is raising questions about whether his administration is willing to use federal infrastructure dollars to twist the arms of mostly Republican-run states to change laws they have on the books restricting municipal broadband projects.

“The states argue that these types of laws are needed to protect taxpayers and prevent government overreach.”

I can’t imagine how those states reached that conclusion.

And of course: DC isn’t satisfied with just running over state and local governments.  They are also looking to end run Congress.  To screw us with policies so stupid – even Congress won’t pass them.

Which is how things are supposed to work: Congress passes a law telling an agency to do something – and only then does the agency do it.

We’ve been ping-ponging back and forth on this Net Neutrality idiocy because unelected FCC bureaucrats – untethered to any precedent law – have been unilaterally imposing it.

And now, yet again, we have elected officials ducking their Constitutional legislative duty.  And, yet again, being exceedingly authoritarian.  Demanding policies they can’t pass – be jammed through by bureaucrats.  Using the abusive power of the latest massive pile of money DC just avalanched down upon us.

Which is yet another problem caused by government money.  He who has the gold – makes the rules.  With DC throwing around these massive sums?  It can illicit all sorts of illegal things – done in exchange for the bribe coin.

And can we guess who will get the lion’s share of all of this DC money?  DC’s biggest cronies, of course.  Starting with – state and local governments.

All of the above is antithetical to a representative, republican government.  Which is what we are supposed to be enjoying – but we long ago gave up.  And this lawless, bloated, authoritarian nightmare mess arose to take its place.

And it is destroying us.