Of COURSE More for Government Means Less for Us 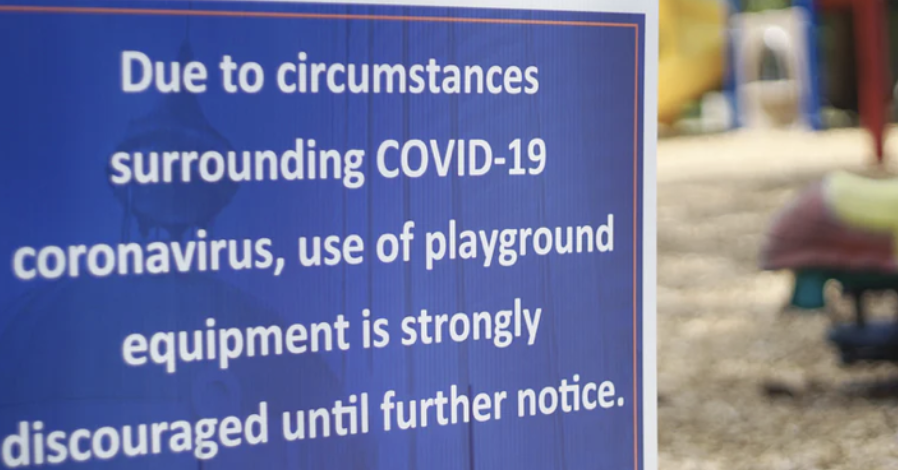 Every business that wants to be around next year began this year with a budget.  A roadmap on how they will spend their resources – on employees, materials, etc.

For almost all businesses, government is the largest line item.  Paying taxes – and paying to comply with regulations – consumes the largest chunk of their operating expenses.

This of course explains why Big Business and Big Government so often collude to grow an ever-bigger government.  Big Business can afford the additional costs.  Their smaller competitors?  Not so much.

This also partly explains Big Government’s China Virus lockdowns.  Big Businesses – including especially Big Tech – have during the shutdowns added hundreds of billions of dollars to their bank accounts.  Their smaller competitors?  Not so much.  Nine million (and counting) have either closed for good – or are well on their way to oblivion.

So yes, of course, businesses of all sizes budget for government.  Because they have to – because they want to still be around next year.

So when government parachutes in with even more government – things can quite quickly get ugly.

“California can finally enforce its state law, SB 822, which has been described by industry watchers as the strongest of its kind in the country and has been seen as a model for other states….

“The move is a major victory for internet activists and state legislators who had passed tough new regulations in 2018 after the Federal Communications Commission rolled back its own net neutrality rules.”

Who are the “Internet activists” for whom this is a “major victory?”  Media Marxist joints like….

“‘We look forward to working with the new FCC to ensure that consumers nationwide have the same protections that California residents now enjoy.’”

“The California Internet Consumer Protection and Net Neutrality Act passed in 2018 to fill the void left by the Trump FCC’s repeal of federal open-internet rules and policies.”

Why do we call these joints Media Marxist?

McChesney is a barrel of Commie laughs:

“There is no real answer (to the U.S. economic crisis) but to remove brick by brick the capitalist system itself, rebuilding the entire society on socialist principles….

“Any serious effort to reform the media system would have to necessarily be part of a revolutionary program to overthrow the capitalist system itself….

All of which leads to the blatantly obvious….

Leftist ‘Consumer Interest’ Groups Are Only Interested in Big Government

Why Are the Media’s ‘Consumer Interest Groups’ So Leftist and Anti-Consumer?

Alleged ‘Consumer Groups’ Oppose Consumers Getting Stuff from Anyone but Government

Because as anyone with an IQ above nine on a warm day knows – Socialism doesn’t work out so well for the Consumers about whom these Media Marxists pretend to care.

Because more for government – means less for us.

“AT&T Inc said Wednesday it will halt some free data services in response to a California net neutrality law, the latest flashpoint in an ongoing debate over internet rules….

“The U.S. wireless carrier said the state law bans “sponsored data” services that allowed companies such as video providers to pay for some data usage of certain AT&T wireless customers.

“’Given that the Internet does not recognize state borders, the new law not only ends our ability to offer California customers such free data services but also similarly impacts our customers in states beyond California,’ AT&T said in a statement.”

So the Media Marxist joints bizarrely claim the “Consumer Interest” mantle.  But they get exactly the massive government expansion they want in California – and We the Consumers nationwide get screwed.

Because as anyone with an IQ above nine on a warm day knows:

More for government – means less for us.