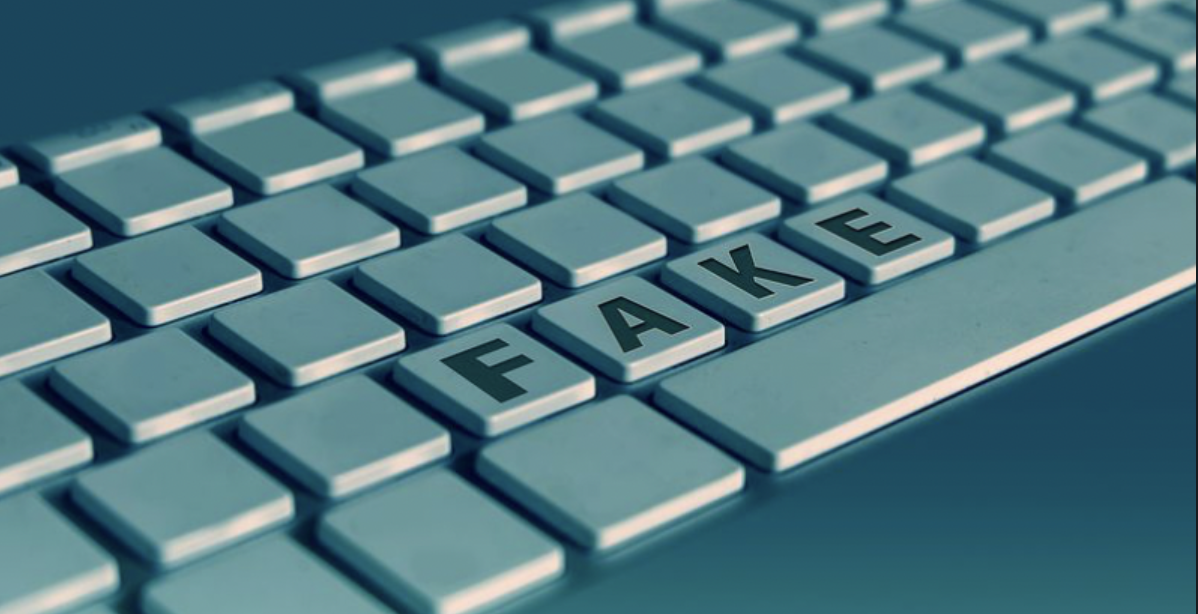 We are currently experiencing a mass expansion of government censorship.

Which government attempts to justify by saying they’re only censoring “disinformation,” “misinformation” or “fake news.”

“(W)e have millions of highly influential American citizens looking to ban information – in the name of banning bad information.

“But you can not ban the adjective (bad) – without banning the noun (information)….

“In a free country – everyone speaks.  And everyone decides for themselves what is real or fake.”

Everyone speaking freely – is exactly what the First Amendment guarantees…:

“Congress shall make no law…abridging the freedom of speech….”

Nowhere does the Constitution offer the government a First Amendment censorship exemption for “disinformation,” “misinformation” or “fake news.”

So this is blatantly obvious….

‘Fake News’ Is a Really Dangerous Excuse for Censorship

Oh: And government – which is CONSTANTLY getting things wrong and outright lying to us – is the world’s worst arbiter of what is “disinformation,” “misinformation” or “fake news.”

Which brings us to a recent, really ridiculous court ruling.  From U.S. District Judge Thomas Schroeder – a Republican president George W. Bush appointee.  So we are yet again reminded that awful government is, as always, bipartisan.

Judge Schroeder’s ridiculous ruling ratifies North Carolina’s state government censorship law.  And it does it – in the name of stamping out “disinformation.”

Except a “patent troll” – is a fake thing.  Made up by people who want to steal patents.

“Is someone who owns a house and calls the police to roust squatters a ‘property troll?’ Is someone who reports their car stolen an ‘automobile troll?’”

By passing a law that purports to deal with this fake creature.  They may as well have passed a law outlawing vampires:

Of COURSE the law violates the First Amendment.  It is government censoring the speech of patent holders.

This law – and the ruling upholding it – eviscerates the system by which patent holders can protect their patents.  It smothers in the crib any attempt by a patent holder to stop people from stealing it.

How it’s supposed to work is: Someone uses someone else’s patent without permission.  The patent holder’s first action of recourse – is to notify the thieving someone in writing that they are stealing.

Except this ridiculous law-ruling gives the thieving someone a preemptive out.  Just screech “patent troll” – and the patent holder’s attempt to protect his property can be brought to a screeching halt.

Judge Schroeder then goes fishing for his out: The First Amendment censorship exemption for “disinformation,” “misinformation” or “fake news”:

“Schroeder said the statute doesn’t violate the First Amendment because it only regulates fraudulent false statements, which are unprotected….”

Except we’ve already pointed out – that exemption doesn’t exist.

ALL statements are protected.  Statements that are totally true, totally false – and everywhere in between.

So you can’t screech “disinformation” to undermine someone’s Constitutional rights.

Be they for speech or property.

Schroeder may be a lawyer and a judge.  But he’s really awful at all of it.