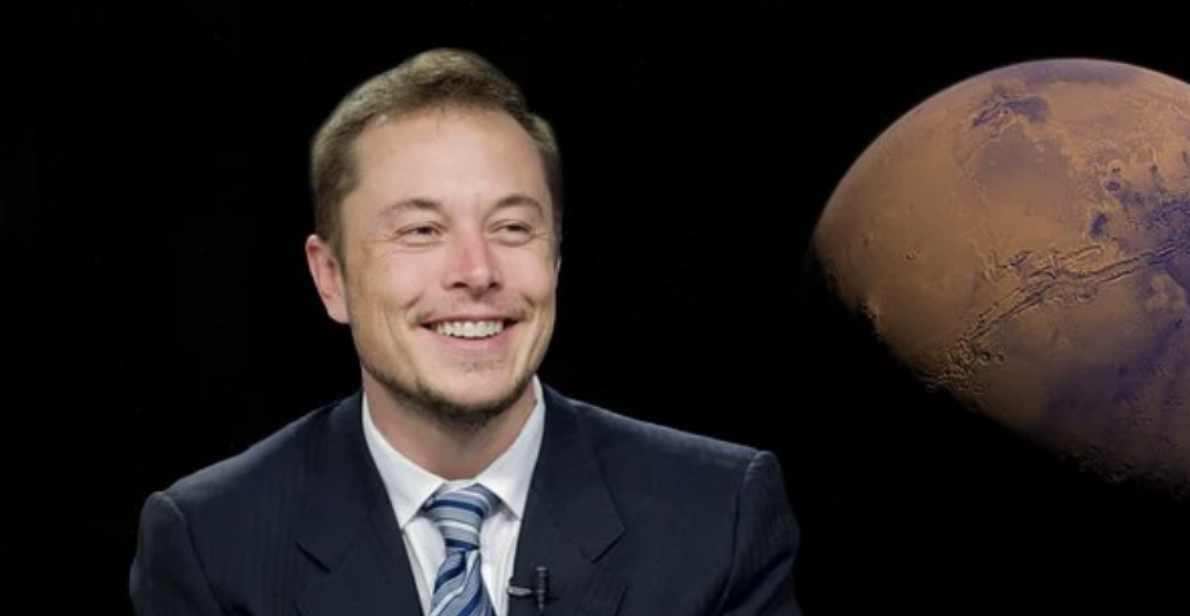 Last Tuesday, CNBC’s Squawk Box hosted a discussion about Elon Musk buying 9.2% of Twitter – and what it means for the future of speech on the site.

Greenblatt’s ADL once claimed to chiefly stand against anti-Jewish racism.  But now that most of that bigotry is practiced by Leftists – the ADL has had to augment its mission.

Now they also claim to exist to “combat extremism and hate” – including “domestic extremism” and “online hate and harassment.”

Which the ADL magically, mysteriously only seems to find committed by those of us on the Right.  The ADL manages to entirely miss the Left murdering about a dozen cops and burning and looting many dozens of US cities over the last couple of years – because they’ve been too busy tirelessly scouring the country in search of QAnon’s six actual members.

The CNBC segment quickly (d)evolved into Greenblatt’s defense of Twitter and their Big Tech cohorts silencing as many non-Leftists as they possibly can.

“I don’t think it’s about censorship.  I believe in freedom of speech.  The ADL is a civil rights organization.”

Greenblatt…then goes on to champion Big Media and Big Tech silencing people.  In the name of silencing his definition of the “lunatic fringe.”

Except his definition encompasses a lot of speech by a lot of people that is deemed to be “lunatic fringe” “misinformation” and “disinformation” – but is in actuality cold, hard fact:

“But I don’t believe in ‘freedom of reach.’  In the same way you (CNBC) get to choose your guests, the same way National Review gets to choose its contributors – I think Twitter gets to choose who it privileges and who it doesn’t privilege.  I think there should be a ‘lunatic fringe’ – we should just keep it on the fringe.  And not algorithmically amplify it.  Whether it’s ‘Russia propaganda,’….”

Stop right there.  Hunter Biden’s “lunatic fringe” laptop story was in October 2020 deemed by Big Government and Big Media to be “Russia propaganda’ – and blanket banned by Big Tech.  But now – safely past the November 2020 election?

“A year after Big Tech companies and media outlets worked to discredit the Hunter Biden laptop story broken by the New York Post, the implications of the astonishing episode are still being felt in American political and cultural life.”

Does Greenblatt not know this happened?  Shouldn’t he be at least a little chastened – rather than continuing to demand Big Media and Big Tech self-servingly silence non-approved speech?

Except – then it got interesting.  Asked how he’d like to see Big Tech’s hyper-partisan “editorial” policies handled, Greenblatt said:

“I think the companies like social media platforms should simply obey the same rules of business that other publishers do.  They should be liable if they publish libel.  It’s pretty simple.  That’s the bottom line, I would say.  So Section 230 should be….”

At which point Greenblatt was most unfortunately interrupted by CNBC host Joe Kernan.  I would love to have watched Greenblatt finish that sentence.  It certainly sounds like he’s calling for a revocation of Section 230:

“Section 230 is a simple piece of legislation with a singular purpose. It shields websites that host third-party user content from liability for others’ words. If I spread lies to deliberately harm your reputation, you can sue me for libel. But you can’t go after the deep-pocketed companies whose products I used to amplify my misbegotten message.”

Greenblatt says he wants Big Tech held liable for libelous content it publishes.  That would require the revocation of Section 230.

We have other inklings of Greenblatt’s thoughts on the law.  Here he was at a Congressional hearing last December:

“‘Section 230 must be changed to force the companies to play by the same rules that every other media company on the landscape operates by today,’ said Greenblatt.  ‘It is just not a matter of free speech; it is simply being held accountable in courts of law when the platforms aid and abet unlawful – even lethal – conduct in service of their growth and revenue.’”

So whether Greenblatt and his ADL think they mean to end Section 230 – they are in fact calling for the end of Section 230.

To which we heartily respond: