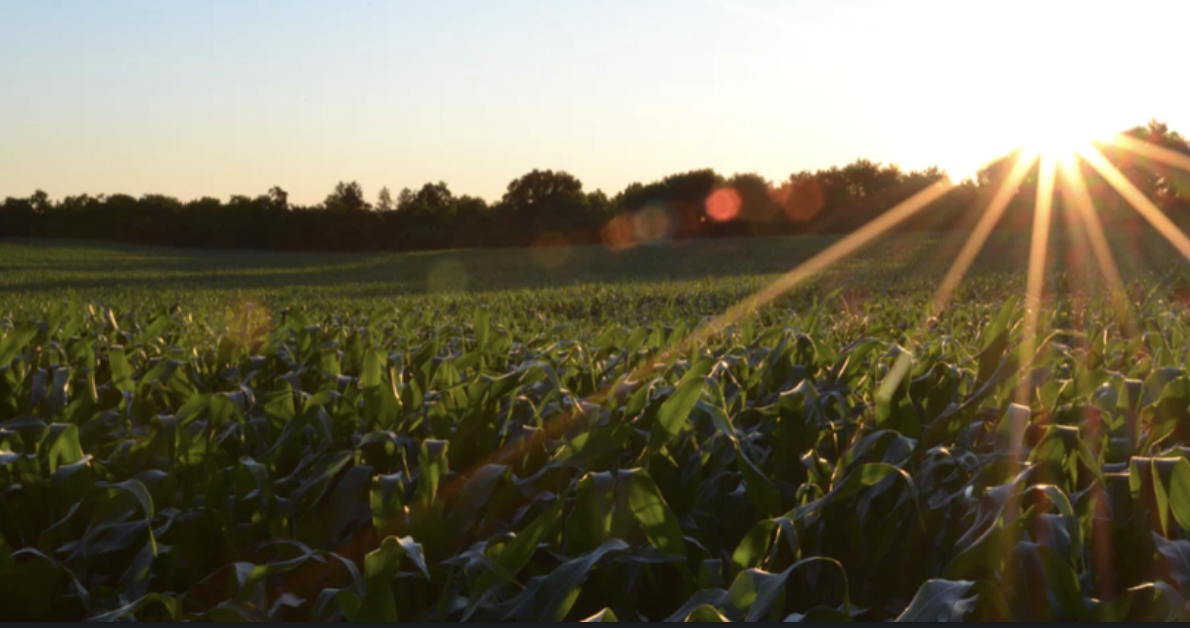 Behold a tale of two vital industries.  Each manufactures something crucial to our continued existence.

One is semiconductor manufacturing.  A necessary sector for all things computer and digital.

The other is food manufacturing – farming.  Necessary for all humans to continue existing.

The US has driven the semiconductor industry nigh completely out of domestic existence – through titanically stupid over-tax, over-regulatory and America Last, one-sided, fake “free trade” policies.

And we’ve sleep-walked through the whole thing – right up until the giant alarm clock that was the Joe Biden supply chain shortages ended our slumber.

The US Produces Just 12% of the World’s Computer Chip Supply. Here’s Why It’s Trailing China

Because behind Communist China is exactly where we want to be.

Asia Has the World’s Chips. The U.S. Wants Them:

“The region produces a staggering 80% of outsourced semi-conductor manufacturing worldwide. Taiwan’s TSMC alone produces 50% of the planet’s semi-conductors: every electronic device you can think of uses them.”

Did someone say China and Taiwan?

“If Taiwan became embroiled in a protracted military engagement with China, global supply-chain turmoil would ensue.”

You mean EVEN MORE “global supply-chain turmoil would ensue.”

At which point we’ll be WAY behind Communist China.  Because that is exactly where we want to be.

So now we’re left scrambling to build a semiconductor industry – basically from scratch.  Which ain’t easy – and ain’t cheap.

Cost to Rebuild US Semiconductor Manufacturing Will Keep Growing:

“As Washington debates spending $52 billion to start regaining America’s former role as a leading semiconductor manufacturer, experts say the public and private cost over the next two decades may exceed 10 times that much – and some worry such spending may still not achieve the goal.”

They way to foster the environment necessary to attract this type of massive investment?  Less taxes.  Less regulations.  And ending once-and-for-all the fake “free trade” policies which DC has for decades imposed.

And worst of all?  They titanically subsidize their domestic manufacturers – which allows them to charge WAY less than global market prices for their stuff.  And then we allow these mass-subsidized products into our country almost completely unfettered.  Nearly no limits.  Nearly no tariffs.

“(O)ther countries’ subsidies – are stealth weapons killing us from within. They are an innumerable armada of Trojan Horses – which we have been willingly bringing inside our gates.

“Because cheap stuff. Because the Free Trade Uber Alles Crowd thinks nothing is more important – than cheap stuff.

“But we are a nation – with an economy. Not an economy – with a nation.

“I’m all for free trade. Right up until it hurts our nation.

“When the health of free trade and our nation are in conflict – the nation must prevail.

“That ain’t good for our nation.

“So this murder of tens of millions of jobs – isn’t the result of free trade doing its worst. It’s all a giant fake ‘free trade’ lie.”

It is on the government’s-razor’s-edge that our food manufacturing sector teeters.  On the verge of suffering the semiconductor sector’s fate of domestic oblivion.

And again: As awful as are the high taxes and crippling regulations?  The foreign subsidies we mass-import are the deadliest of all for US farmers.

Cartels and Subsidies in Canadian Agriculture

Oh: And did someone say Communist China?

And if we continue to murder our domestic food manufacturing sector?  Driving all our farms and their farmers out of business?  Things like this will continue to happen….

China Is Buying Up American Farms

Thankfully, we haven’t yet entirely done to our farming sector what we did to our chip manufacturing sector.  So it’ll be a much easier lift to rebuild and re-bolster.

Which we absolutely have to do.  Because before you can check your chipped iPhone or Galaxy or watch your chipped TV?  You gotta eat.

And it’s much easier to maintain a domestic industry – than to try to rebuild one.