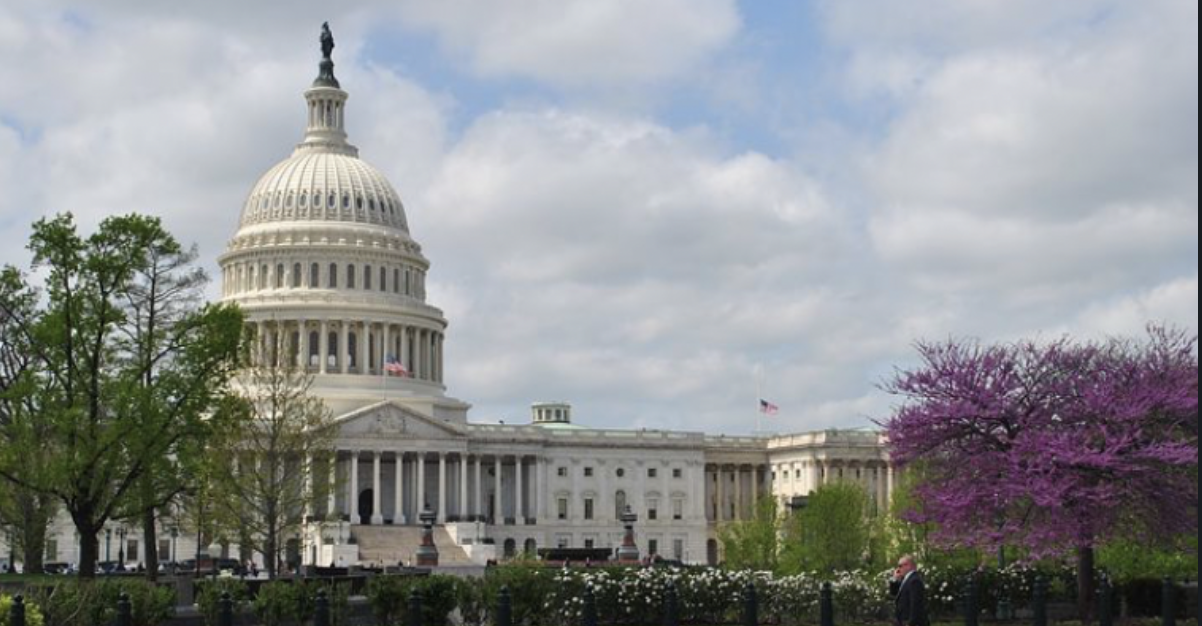 How Did Big Tech Get So Big? Massive Government Cronyism

The recent government lockdowns and power grabs – imposed under the guise of the China Virus – have only hastened this ongoing, awful convergen

Of course Big Pharma got bigger.  Because government was paying them tens (hundreds?) of billions of dollars to develop ineffective and dangerous vaccines – and many, MANY boosters.  And then forcing us at gunpoint to take them.

Big Pharma and the Big State: The Neverending Story

This Is How Big Pharma Wins

Big Tech has certainly gotten exponentially bigger – and engaged in massive market consolidation.  Because with We the People forced at government gunpoint to never leave the house – what else was there to do but waste away online?

Oh: And of course the Big Government bureaucrats weren’t going to miss out on the Big Pharma-Big Tech profiteering their authoritarianism was going to make inevitable.

These past two-plus government-addled years, it has been VERY good to be a Big Business.  Big Banks have not missed out on the crony largesse.

The Great Consolidation of Banks and Acceleration of Branch Closures Across America:

2021: The Golden Year for Bank Consolidation

It must have been a REALLY good year for it to be “golden” – given the many great bank consolidation years that followed Big Government’s Big Bank-crony 2010 Dodd-Frank law.

How Dodd-Frank Kills Small Banks And Chokes The U.S. Economy

Why compete with small banks in the private sector – when you can easily out-lobby them in DC?

And now, having murdered the small bank industry, Big Banks are having Big Government go after their only remaining competitors: Payday lenders:

“A company that lends customers small amounts of money at high interest rates, on the agreement that the loan will be repaid when the borrower receives their next paycheck.”

These lenders serve people with very low incomes – and very bad or non-existent credit.  To whom Big Banks will lend – NOTHING.

Payday lenders appeared in numbers only after the Big Government-Big Bank cabal succeeded in murdering the small banks – that used to lend to these low income-bad credit people.

“The GOP’s DC assimilation continues (to reveal itself).  And some Republicans are bragging about it….

“What is the VCFCA?  It’s a Socialist price cap bill. I.e. a rate cap on loans.”

It’s not as if we haven’t previously, repeatedly tried government price caps:

“Price caps are – as always, everywhere and for everything – a terrible idea.

“‘Price Caps Are a Bad Idea’

“‘Why Power Price Caps Are a Bad Idea’

“‘The imposition of price controls to deal with inflation is as illogical as would be an attempt to deal with expanding pressure in a boiler by means of manipulating the needle in the boiler’s pressure gauge.  It is no less self-destructive, as well….

“‘The one consequence of price controls that is the most central and the most fundamental and important from the point of view of explaining all of the others is the fact that price controls cause shortages.”

A shortage of payday loans and their lenders – is EXACTLY what Big Banks want.

So Big Government is looking to give it to them.

Because why compete – when you can government eliminate the competition?

This is even more of just the sort of fascism that is our future.