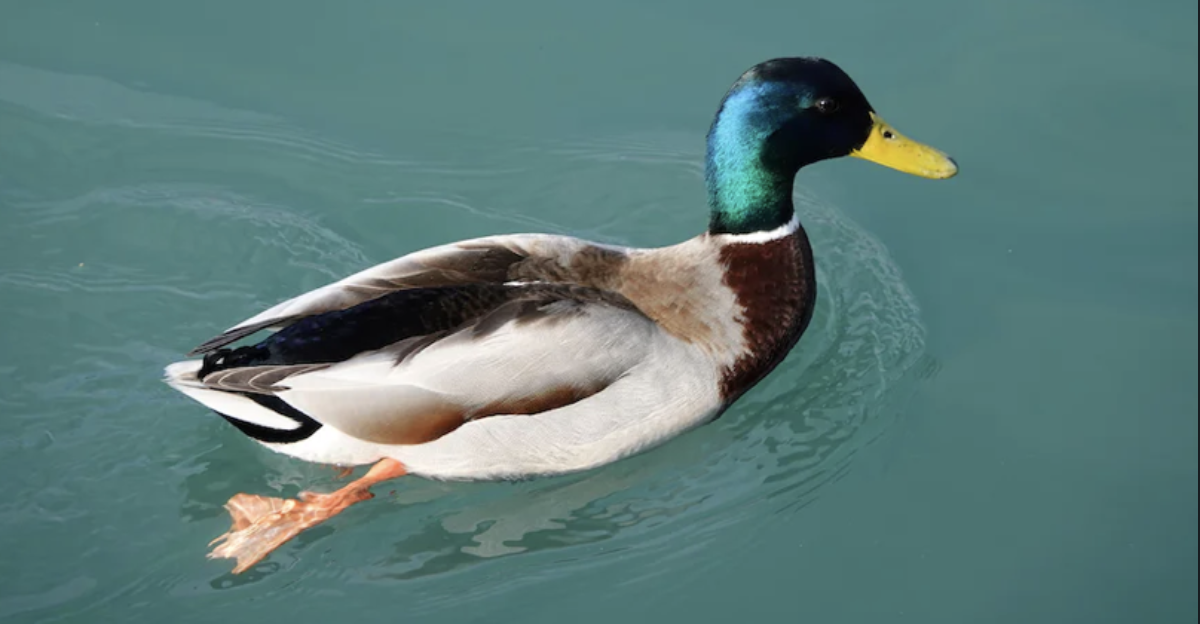 Congress is broken.  From where I sit - quite comfortably, in Belize - irrevocably so.

Those that infest the place steadfastly refuse to do their jobs.

And Congress hasn’t written a proper budget in many years.  Methinks the last actual, proper budget process was conducted in 2007-2008.

All of which - and endless, additional, affiliated idiocy - leads to the idiocy to which they are currently subjecting us: The Lame Duck Session.

Let us begin with how un-representative this rearguard action is.  There are dozens of people voting on this nonsense - whom we just un-elected.  They are Dead Legislators Walking.

They wouldn’t do their jobs - when they had the jobs.  Now we’ve fired them - and they begin doing the jobs they don’t have anymore.

And they are, of course, jamming through all of this crap under the cover of the awful rush they themselves created.  Because never let a crisis go to waste- even if you have to manufacture the crisis.

For them, all of these idiocies are not a bunch of bugs - they are nefarious features.

Because Heaven forefend we actually analyze and debate this avalanche of awful crap.

“Our elected leaders need to do four things: Enact the National Defense Authorization Act (NDAA), pass appropriations for FY23, set aside additional aid for Ukraine’s defense against Russia’s war, and eliminate the threat of the debt ceiling default. Accomplishing these tasks in the roughly 30 or so days of this session is an extremely difficult task, yet the American people, our warfighters, and yes, the entire world, deserve no less from our elected leaders.”

Screw the entire world - it can wait for the hundreds of billions of our dollars we annually waste on it.  Forever, preferably.

We the People deserve WAY more - because it’s actually, allegedly our government.

Congress should do their jobs - DURING REGULAR SESSION.  Not in this uber-lame fashion.

The Lame Duck Session is especially pernicious in times like - now.  When We the People have flipped control of one or both bodies to the opposition Party.

We just removed the Democrat Party as the majority party in the House. The Democrats find this to be highly irrelevant:

“Democrats have a few holiday-interrupted weeks in which to pass bills that their party would like to enact. This promises to be a busy lame-duck session — as other recent post-election periods with transitions of chamber control have also been.”

The Democrat House is trying to rapidly pass bunches of idiocy - that will be non-starters come January.  And, of course, to everlasting shame - more than a few Republicans are helping them.  Because Uni-Party.

Anyone blaming Donald Trump for the lack of a November Red Wave - while holding harmless the exceedingly awful Mitch McConnell, Kevin McCarthy and their DC GOP sub-awfuls - should quit show business and go get a real job.

The NDAA is what DC calls must-pass legislation.  Which it sort-of is.  We must massively over-fund the Military Industrial Complex - so that a trickle comes out to actually under-fund the men and women who risk their lives to defend our nation.

Congress shamelessly uses this must-pass legislation - to jam through a bunch of other awful crap.  They call these acts of awfulness legislative “riders”:

“(A)n additional provision added to a bill or other measure under the consideration by a legislature, having little connection with the subject matter of the bill.”

We must remain ever-vigilant - for when they inexorably try to jam through idiocies like this….

“The bill offers infringers a plethora of new litigation tactics to harass all patent holders attempting to stop IP theft in court….

“The PPOA would require a patent owner to record updated ownership information with the U.S. Patent and Trademark Office (USPTO) when a patent changes hand. The information would be publicly available and searchable in a USPTO-maintained database.

“If patent owners fail to record information in a timely manner, they would not be eligible to obtain enhanced damages for willful infringement for the time period the information was not recorded.

“The real damage was hidden in the AIA’s creation of the Patent Trial and Appeals Board (PTAB) and three new procedures to invalidate issued patents – Inter Partes Review (IPR), Post Grant Review (PGR) and Covered Business Method Review (CBM). Pushing first to file to the forefront of the debate effectively hid PTAB procedures from honest and open debate.”

“(L)itigation experience was required to understand the damage of the PTABs and since less than 2.3% of patents are ever litigated, only a very small subset of inventors have ever been forced by infringers to defend their patent rights.

“Of those, an even smaller subset knew about the provisions in the AIA, could project the damage those provisions would cause…Effectively, inventors were silenced by Congress, with independent inventors not even given a seat at the table or called as witnesses at any hearing….

“Prior to the AIA, a patent was a highly valuable asset capable of attracting capital to startup new technology companies.

“The deck was rearranged by the AIA to radically favor infringers to the point that today, a patent is a liability.

“Both inventors and investors now associate a patent with high cost and high risk of even higher cost.”

With the AIA, Congress went a million miles in the wrong direction.  And thereby devastated the greatest patent system in human history.

With the PPOA, Congress now wants to go another million miles in the same wrong direction.  While pretending they are “fixing” a problem they themselves created - with their last “fix.”

In a Lame Duck session - that never should have started?

This bill should be a stand-alone non-starter.

It should be a must-pass rider non-starter.

Because it is idiocy only the lamest of the lame could love.