Judicial Activism: The Supreme Court Seems to Already Be Leftist-Packed 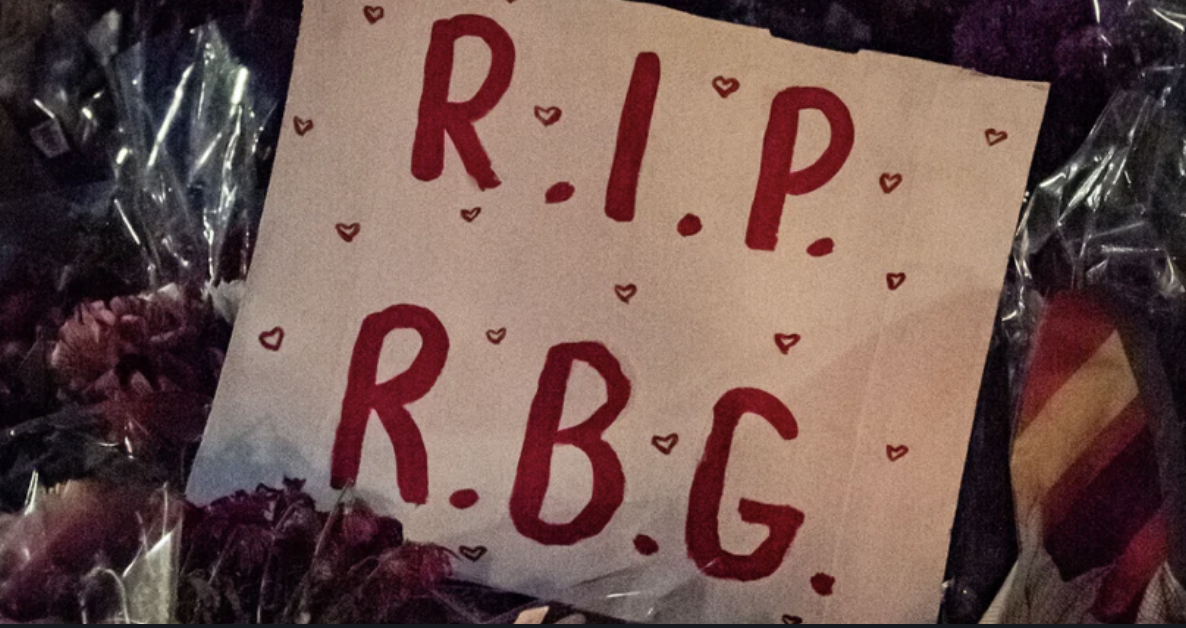 Much talk of late of the Joe Biden Administration and many of his fellow Democrats expressing positivity for packing the United States Supreme Court (SCOTUS).

These Donkeys are REALLY power hungry.  Because, as we again recently noted, the 6-3 alleged conservative majority – often rules in a highly un-conservative fashion.  Which means the Left already often has a majority – Court un-packed.

A fortnight ago, the Court yet again behaved in packed-fashion – rendering one of the dumbest and most damaging rulings in many decades.

This ruling made legal the theft of any and all computer code.  Which means it is now open season – on nearly everything in our ever-increasingly Digital Economy.

“The Supreme Court sided Monday with Google in an $8 billion copyright dispute with Oracle over the internet company’s creation of the Android operating system used on most smartphones worldwide.

“To create Android, which was released in 2007, Google…used 11,330 lines of code and an organization that’s part of Oracle’s Java platform.”

Justice Stephen Breyer’s 6-2 majority opinion relied heavily upon the “fair use” portion of copyright law.  Which is most of the reason why the ruling was so idiotic.  Behold the definition of “fair use”:

“The doctrine that brief excerpts of copyright material may, under certain circumstances, be quoted verbatim for purposes such as criticism, news reporting, teaching, and research, without the need for permission from or payment to the copyright holder.”

NONE of this applies to the heist Google committed:

“Was what Google stole – ‘brief’ in nature?  Of course not.

“Was what Google stole – used for ‘criticism, news reporting, teaching,…(or) research?’  Of course not.

“Because you can’t use computer code to do any of those things.”

Google knew they needed a license – which is why they were negotiating for a license.

The E-Mail That Google Really Doesn’t Want A Jury To See:

“The e-mail, from Google engineer Tim Lindholm to the head of Google’s Android division, Andy Rubin, recommends that Google negotiate for a license to Java rather than pick an alternative system….

“The second paragraph of the email reads:

“‘What we’ve actually been asked to do by Larry [Page] and Sergey [Brin] (Google’s founders) is to investigate what technical alternatives exist to Java for Android and Chrome.

“We’ve been over a bunch of these and think they all suck. We conclude that we need to negotiate a license for Java under the terms we need.’”

You don’t negotiate for something you don’t think you need.  I don’t smoke – so I don’t go into smoke shoppes and negotiate for cigars and pipe tobacco.

Only after being sued did Google pretend they didn’t need a license – and absurdly claim “fair use.”

And for Google’s after-the-fact “fair use” to actually work – the following sentence would need to make some semblance of sense:

Google stealing 11,330 lines of Java’s code to build an entirely different commercial product – was not committed “for purposes such as criticism, news reporting, teaching, and research….”

Oh: And when did the pertinent copyright “fair use” law – become law?  Why did the pertinent legal text contained therein – deal only with the written word?  Why was there zero mention at all of computer code?

Because computer code was, publicly, nigh non-existent when the law became law – in 1976.

There is no way “fair use” covering computer code – was the 1976 Congress’ legislative intent:

“The ends sought to be achieved by a legislature in an enactment.”

So the Court magically, mystically applying 1976 “fair use” copyright law to computer code – is an especially egregious example of judicial activism:

“The practice in the judiciary of…expanding…rights through decisions that depart from established precedent or are independent of or in opposition to supposed constitutional or legislative intent.”

Of course, the Court had to engage in hyperactive judicial activism to arrive at the ridiculous outcome they extruded.

Because existing law has nothing at all to do with the ridiculous ruling the Court extruded.

And the Constitution stands in diametric opposition to the ridiculous ruling the Court extruded.

Most unfortunately, we’ve come to expect these sorts of ridiculous decisions – from this already packed Court.

Court-packing Democrats can relax more than a little in their efforts.

They won’t, of course.