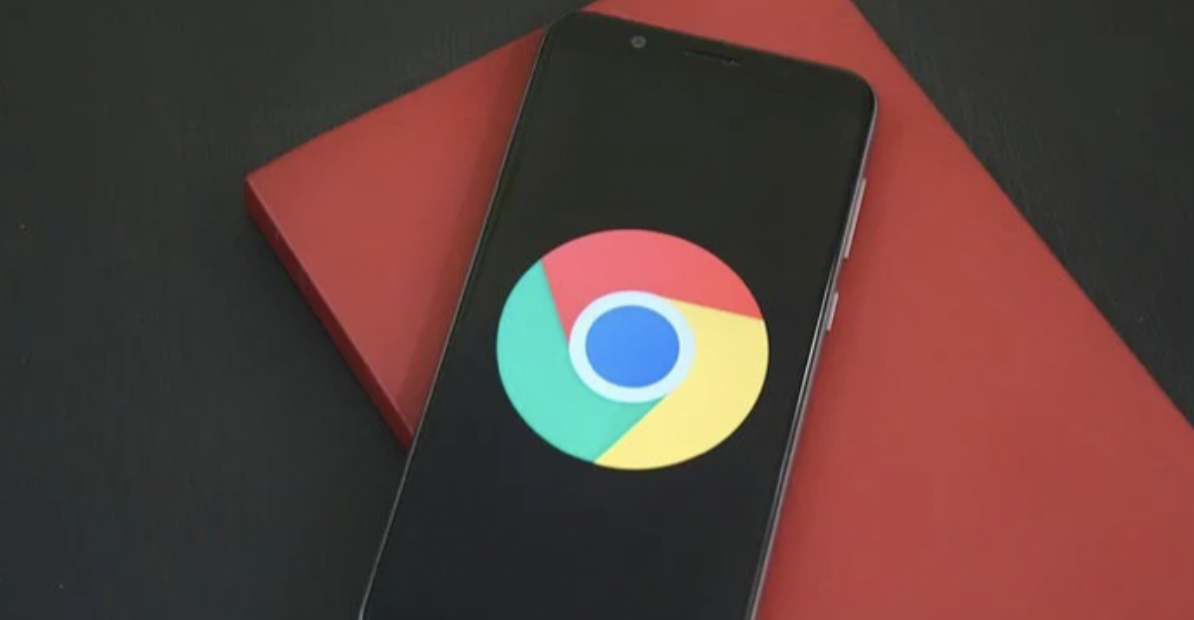 The Obama Administration was owned and operated by the Big Tech companies.

Currently in Power – The Google Administration

Met the new cronies – same as the old cronies….

Past Is Prologue: Obama-Biden Was Owned and Operated by Big Tech, So…

As but one example?  Big Tech has stolen lots and LOTS of Intellectual Property (IP).

When Big Tech Doesn’t Play by the Rules, Our Economy Suffers

“PTAB is used almost exclusively by large multinational corporations to attack patents of much smaller competitors. Apple, Google, Samsung, Microsoft, Intel, Comcast, and Cisco are top filers. Smaller companies occasionally attempt to use the PTAB, but usually adds a lot of expense without resolving the dispute….

“PTAB adds an average of $450,000 for each challenge filed. Most disputes involved multiple patents, so the additional cost usually exceeds $1M. If the inventor survives PTAB, they have to fend off similar challenges in the regular court.”

$450,000 per filing is loose pocket change for Big Tech. It is a crushing fortune for individual inventors.  So Big Tech shotguns PTAB charges at the Little Guys – and the Little Guys are blown away.

Has the AIA had its desired intent?  You bet it has.

How Google and Big Tech Killed the U.S. Patent System

But for Big Tech – too much cronyism is never enough.  Obama was exceedingly helpful.  Google’s educated guess?  Biden will be even more so.

Google General Counsel Halimah DeLaine Prado last week wrote an excruciating and disingenuous op-ed for its website.  To wit: After helping to ensure the murder of the most successful IP system in the history of the planet – Prado bizarrely begins her screed:

“Over the years, Google has worked to ensure that the United States patent system continued to spur new inventions and technologies.”

You’ve seen “The Godfather,” right?  Google claiming they have “worked to ensure that the United States patent system continued to spur new inventions and technologies?”  Is like Emilio Barzini claiming he worked to ensure an orderly Corleone familial succession – by murdering Sonny.

Google’s lawyer has a real problem with what the Donald Trump Administration did for patents and inventors.  Which was – limit the damage the Obama-era AIA had been doing.

Another Obama-Undoing Great Idea: Plug the Obama-Era Holes In Our Patent Protections

USPTO: One Deep State Swamp Backwater That Is Getting Drained:

“A series of reforms undertaken since Andrei Iancu became USPTO Director, alongside a growing collection of Federal Circuit rulings, mean that the balance between petitioners and patent owners is being recalibrated.”

So Google’s lawyer is asking Biden’s Patent Office – for a full reversal of the Trump Patent Office’s reversals.

But even that ain’t enough.  Google wants Congress’ further assistance – to further enable their systemic theft:

“(T)here is pending, bipartisan legislation….We are supportive of the goals of this bill, which…makes clear that the PTO is the most effective forum for reviewing patent validity, giving the Office the opportunity to double-check its own work in an efficient, expert, and cost-effective way.

“We and a broad cross-section of supporters rallied behind this program back in 2011 when it was enacted as part of the America Invents Act with resounding bipartisan support, and it’s time to live up to its original purpose.”

This is Google’s lawyer asking for a restoration of pre-Trump power to the exceedingly awful PTAB – which even she is too embarrassed to mention by name.  Seriously: Nowhere in the article is “Trial and Appeal Board” or “PTAB” mentioned.

The bill Google champions?  Makes the US patent system even worse.

“The AIA and the Patent Trial and Appeal Board (PTAB) it created have destroyed countess lives and the startup businesses of small, independent inventors through the Inter Partes Review (IPR) and Post Grant Review (PGR) proceedings, enacted by the AIA, supposedly designed to ‘fix bad patents.’…

“Almost 3,000 patents have been invalidated – a shocking 84% of those reviewed. Inventor morale is at rock bottom. The PTAB has increased cost and duration of patents disputes, often overruling examiners, federal judges, and juries….

“(H)ow did Congress respond to this failed experiment? Senator Leahy (D-VT) and Senator Cornyn (R-TX) introduced legislation to make it easier for big corporations to steal technology by invalidating their competitors’ patents at the PTAB.

“Doubling down on the error from 2011, they named their latest bill the ‘Restoring the America Invents Act,’ suggesting the PTAB hasn’t been as hard on inventors as they originally intended!”

Google wants a full-on return to the Obama Bad Old Days of government-assisted Big Tech IP theft.  And then some.

Does anyone doubt Big Tech will get exactly what they want now?