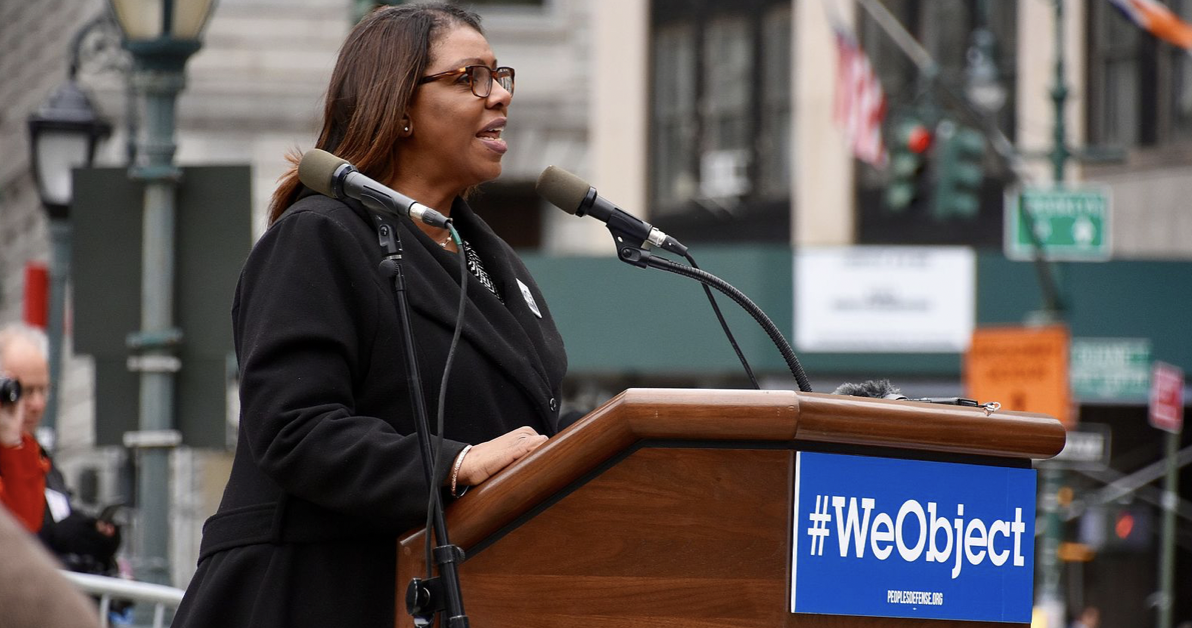 All federal agencies and their unelected bureaucrats engage in power grabs.

Prior to doing so, many engage in a Public Comment period.  Where the agencies pretend to care about what We the People think about the power grabs which they are about to execute.

Of course, most of us do not pay any attention at all to the very many obscure and unknown agencies.  The unelected bureaucrats know this.  And take maximum advantage.

The bureaucrats quietly announce and then conduct them.  Most receive no attention at all.  They sink noiselessly into the Swamp – leaving no trace.

Should any one of them garner any attention at all – the results are used by the unelected bureaucrats and their Leftist allies in a “Heads We Win – Tails You Lose” fashion.  They’re either heralded – or ignored.  Depending upon whether or not they favor the power grabs.

And then – after all the Democracy Theater – the unelected bureaucrats engage in their power grabs.  Just as they were all along going to do.

Of course, unelected bureaucrats aren’t supposed to be writing law.  Congress is.  Because we can (theoretically) un-elect the members of Congress should they behave in a manner not to our liking.  We can do no such thing with the very many bureaucrats.

The bureaucrats know this.   They know all of this.  They’ve been getting away with their Democracy Theater for many, many years.

We’ve long been warning about this nonsense.

As noted, occasionally a Comment Period will receive actual attention.  Almost always when the Comments favor a particularly large power grab on a trendy subject.  And with the additional attention – comes additional chicanery.

And so it has been with the awful Internet power grab known as Net Neutrality.  The many Federal Communications Commission (FCC) Comment Periods on the back-and-forth imposition and rescission of this dumbness – has garnered a lot of chicanery.

The Barack Obama FCC imposed Net Neutrality in 2010.  They were sued, and lost.  The courts undid it.  Obama’s FCC then imposed an even worse version of it in 2016.  The second round of lawsuits were filed – and then un-filed when the Donald Trump FCC undid what Obama’s FCC had done.

Each of these FCC Net Neutrality actions incorporated Comment Periods.  And much Leftist chicanery ensued.

83% Bots: We Told You the Power Grab ‘Comment Period’ is Titanically Stupid:

“‘(O)ne (pro-Net Neutrality) email…has been submitted to the FCC 1,200,000 times word for word right down to the ‘n’ marks peppered throughout. A similar email was sent a reported 1 million times in August alone, as well.’”

The entirety of the alleged pro-Net Neutrality “movement” is entirely fraudulent.

“(L)obbyists for the pro-net neutrality movement began circulating a letter [PDF] on Capitol Hill demanding the immediate passage of a law that would allow the FCC to regulate Internet broadband.

“The letter, sponsored by media reformist groups Free Press and the Nonprofit Technology Network, featured over 160 signatories, among them the Dr. Pepper Museum, Planned Parenthood of North Texas, and Operation Catnip, a spay-and-neuter clinic in Gainesville, Florida.

“If you’re thinking that the aforementioned groups don’t sound like the net-neutrality types, you’d be right.

There was even more Leftist chicanery in the Trump FCC’s Public Comment period to end the Net Neutrality inanity.

In The Left’s Land of Lies, no Leftist gets even investigated for the most heinous of offenses (See Also: The Bidens and their billions of foreign dollars).  And non-Leftists get corrupt persecutions for doing nothing at all (See Also: Michael Flynn).

And so it has been with the NY AG and her selective prosecution of “fake” Net Neutrality Comments.

Get The Left’s totally dishonest phrasing:

“Of more than 22 million comments the Federal Communications Commission received while making rules around net neutrality, more than 18 million were fake, according to a report from New York state’s attorney general. What’s more, millions of those comments were funded by major US broadband companies.”

First: The Left’s definition of “fake” – has been proven to be fake.

Broadband companies getting their customers to oppose more Internet regulations – which will result in higher prices for their customers – isn’t “fake” anything.  It’s real people opposing the government needlessly increasing their Internet bills.

You know what is fake?  The reporting on this story.  And the selective persecution of the broadband companies by the NY AG.

There were 18 million “fake” comments filed.  But some un-enumerated anti-Net Neutrality “millions” were filed.  How many?  We don’t know.  The article never tells us.

“The broadband industry’s campaign to repeal Net Neutrality rules in 2017 resulted in over 8.5 million fake comments to the FCC – nearly 40% of the FCC’s total.”

“The OAG found that a 19-year-old college student…submitted more than 7.7 million comments expressing support for Net Neutrality.  All of the comments were fabricated.”

This one guy filed as as many fake comments – as all the “fake” comments from real broadband customers.

Did the NY AG prosecute him?  The report doesn’t say.  Which means – almost certainly not.  Because he’s a Leftist.  So he doesn’t get prosecuted.

Have any of the many other Leftists who have filed tens of millions of fake pro-Net Neutrality Comments ever been prosecuted – by anyone?  Of course not.  Because they’re Leftists.  So they don’t get prosecuted.

So we have Democracy Theater Comment Periods.  Which are utterly pointless.  Because we can’t do anything about the unelected bureaucrats should they ignore our Comments.  Which they very often do.

The Left time and again corrupts the Comment periods.  About which no one ever does anything.

But when non-Leftists get real people to Comment upon the real damage to their wallets the unelected bureaucrats’ power grabs will do?  They get prosecuted and fined by The Left.

Oh: And of course the fines imposed by The Left upon the broadband companies for getting their customers to Comment?  They will raise broadband prices for the We the People.

As we have long and repeatedly warned – the bureaucracy Comment Periods are titanically stupid.