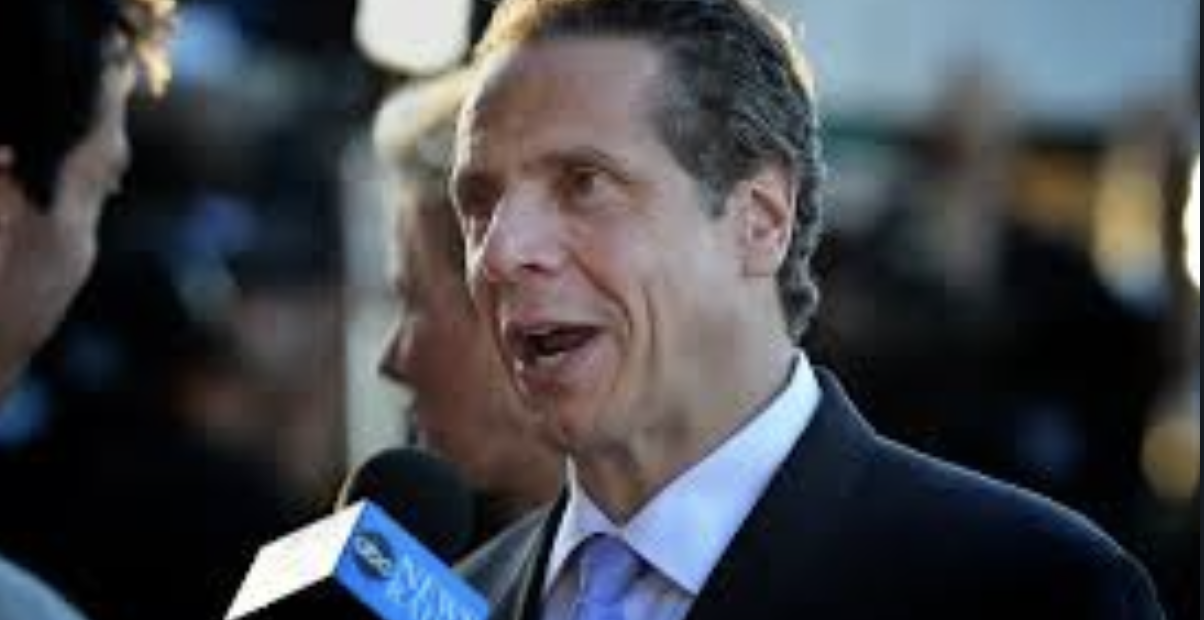 In Reality, prices for things are set by markets.  There are hundreds – if not thousands – of different market factors that combine to determine said prices.

And these factors are constantly fluctuating.  What is a good price for X today – may be too much tomorrow, and too little the day after.

So government mandating prices – is exceedingly stupid.  Because it ignores these thousands of market factors.  And never, ever adjusts to any of them.  Instead, government bureaucrats – perhaps the least qualified gaggle of people on the planet – mandate unchanging, inflexible market terms.  Often for decades before they revisit the damage they’ve done.

But state and local governments mandating prices is just about as stupid.  They may allege to know their localities because they are closer to them.  But they don’t – or else they wouldn’t be mandating prices.

The wage an employee earns is nothing more than the price of labor an employer pays to acquire the labor.  Government mandating a minimum wage – is price-mandating.

How stupid is the federal minimum wage math?:

“Raising the federal minimum wage to $15 an hour by 2025 would…put 1.4 million Americans out of work, according to a study by the Congressional Budget Office released on Monday.

So almost twice as many would be plunged into poverty as raised out of it.  Excellent policy.

Seattle Restaurant Worker: I’m a Progressive, but the Minimum Wage Law Killed Jobs, Including Mine

“It was found in hindsight that this increase did not help things. It was shown that employers hired fewer people, or reduced the number of hours of work to help with the increase from a business perspective.

“That is New York state’s newly mandated price for a high-speed Internet – otherwise known as broadband – connection for low-income households under a new law signed last week by Gov. Andrew Cuomo , the first of its kind in the United States, he claims.”

So guess what will happen?  Exactly what happened with Seattle’s minimum wage.

New York’s Internet price mandate for poor people – will do exactly the same to the Internet.  Less investment.  Which means less upgrades, updates and speeds.

And not just for poor people.  For EVERYONE.

Internet providers have to make up their government-mandated losses – everywhere.  Because math

Which means ALL of us get screwed.

Which seems to be the point of all government-centric policy.

It certainly is its inexorable result.