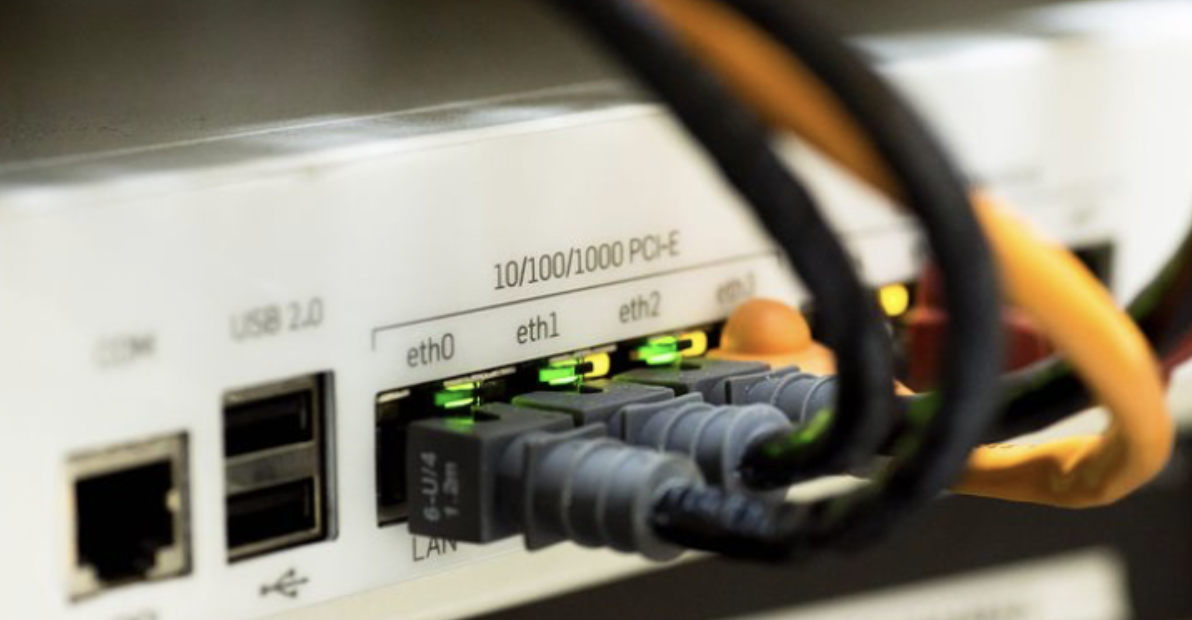 Biden, Inc and DCs Democrats are in the process of throwing trillions of dollars at things about which they know nothing.  And are spinning all sorts of tall tales to justify doing it.

To wit: Thanks to our private Internet Service Providers (ISPs), the United States has perhaps the best Internet connections and speeds on Planet Earth.  This despite the titanic land mass we have to interconnect – which adds dramatically to the costs and difficulties of building out our networks.

The Left LOVES to denigrate our Internet – by comparing it unfavorably with the European Union’s Internet.  They really need to stop doing that.

Despite Europe’s relatively tiny acreage – we kick their keister in connection speeds and relative number of homes connected.

When the China Virus government lockdowns hit – Internet video streaming became an issue.  In Europe – not the US.

When the China Virus lockdowns began, the EU had to immediately demand all video streaming services downgrade their offerings from High Definition (HD) to Standard Definition (SD).  Because the EU’s Internet networks couldn’t handle the higher strain.

The US networks had no such problem.  So no such demands had to be made.

Now, we have Biden, Inc and his Democrats looking to spend one hundred billion of our dollars – which we don’t actually have.  To allegedly “Connect the Unconnected” to the Internet – most of whom are in rural America.

This despite the fact that private ISPs have already connected 97+% of rural residents.

Biden, Inc and his Democrats are doing this – based upon bad information and even bad definitions of basic terms.

Bizarrely, the government only counts a wired connection as an Internet connection.  They do this to artificially mass-inflate the number of “unconnected people” to whom they can point – and thereby falsely justify their further involvement.

Does no bureaucrat own a cell phone?  Hundreds of millions of Americans can currently connect to the Web – on their wireless devices.  With connection quality and speed so good – they can seamlessly stream HD video….ON THEIR WIRELESS DEVICES.  What the EU during the lockdowns couldn’t do on their wired networks – we have been doing ON OUR WIRELESS DEVICES.

And that’s on our 4G wireless network.  The private sector will soon mass-deliver 5G.  Which will give us one gigabit of speed per second.  Which is orders-of-magnitude faster than we need for anything we currently do online.

How disconnected from Reality is government about our Internet connections – and what we need and do online?

The Donald Trump Administration wisely defined downstream “high-speed broadband” – as 25Mb/s.  Which is PLENTY – for EVERYTHING we do online.

Government is now bizarrely looking to quadruple that speed to 100 Mb/s.  Which is ridiculously and precipitously higher than anyone anywhere needs.

Government wants to do this to artificially mass-inflate the number of “unconnected people” – and thereby falsely justify its further involvement.

Oh: And Biden, Inc and DCs Democrats want to dump the $100 billion we don’t have – into government-run ISPs.  (How’s that for government-to-government cronyism masked as do-gooderism?)

So we have government intentionally under-counting exceptionally viable Internet connections.  And artificially inflating its definition of “high-speed” – to further under-count the connected.

All to justify it wasting a hundred billion additional dollars we do not have. On crony government-run Internet – that we all already know won’t work.