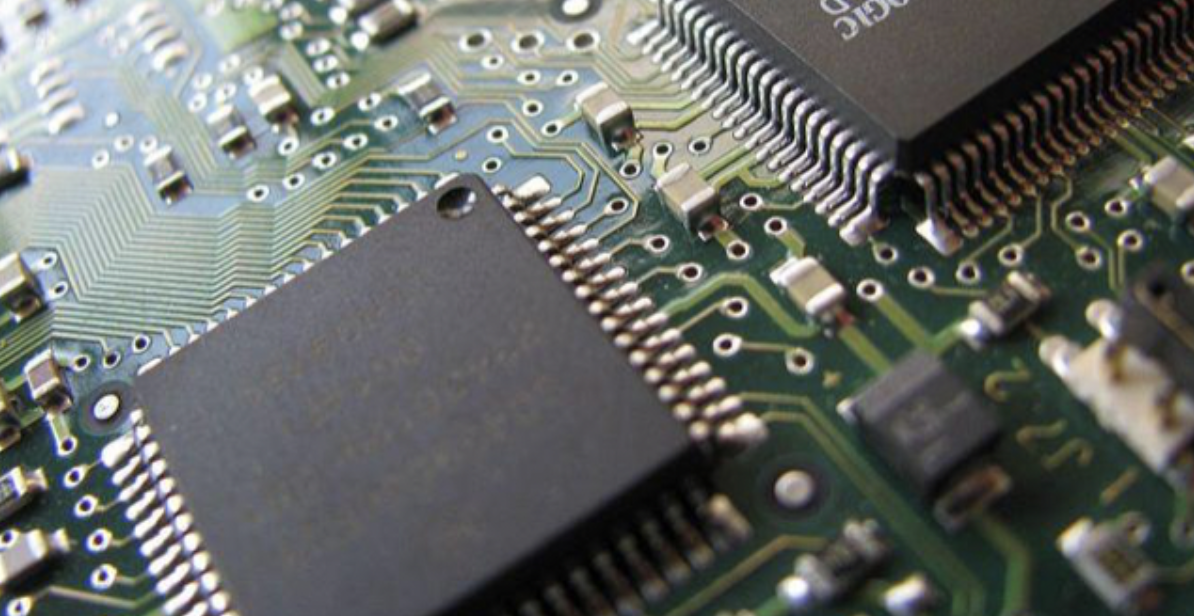 In case you haven’t noticed, the Joe Biden Era has ruined a lot of quite-recently very good, very successful things.  Which we warned you would happen – before the Biden Era even began.

Biden’s deconstruction of America has hit nearly every aspect of human existence.  One of the most devastating Biden deconstructions – is of the US supply chain.  What was once a seamless, omni-directional, global distribution system of everything we purchase everywhere – has come to a grinding halt.

A Record Number of Cargo Ships Are Stuck Outside Los Angeles

This supply chain dark cloud – does contain a silver lining.  We the Slumbering may have finally been awakened to the fact that DC has spent the last several decades selling US out to the rest of the planet.

We don’t make anything anymore.  DC has been cutting crony deals with Big Business – to export as much domestic productivity as possible.  Taking with it tens of millions of jobs, tens of trillions in wealth – and a whole lot of national security.

We have spent the overwhelming majority of the Biden Era being very insecure nationally – in no small part because we can’t get the products we need.  Which, of course, wouldn’t be a problem if we made most of our products here.

Reverse Globalism: We Must Re-in-Source and Rethink Everything

Which we could very easily do.  Proven by the fact that for the very many decades before the DC Sell-Out began – we did.

We are incredibly fortunate in our national geography and topography.  We have two very large oceans as buffers from most of the world’s idiocies.  We have boundless supplies of fertile land, petroleum, and plentiful supplies of almost all of the bare necessities we need to continue our existence.

And it is the bare necessities which we should prioritize in our very necessary evolution away from globalism.

Quite obviously, before we do anything else – we gotta eat.

Supply Chain: We’re Running out of Food – Thanks to Biden

So ensuring a great and growing domestic food manufacturing sector is a national security imperative.

And, of course, while we’re eating – we’re all on our phones.  And tablets.  And computers.  This is the Information Age – which means it is the Digital Age.  Trillions of dollars of annual economic activity rely on these devices.  Which means it is a national security imperative that we have a robust domestic semiconductor chip manufacturing sector.

The US Produces Just 12% of the World’s Computer Chip Supply. Here’s Why It’s Trailing China

Which makes US even more severely susceptible to this.

The Global Chip Shortage Will Drag into 2022

“‘Asia Has the World’s Chips. The U.S. Wants Them:

“‘The region produces a staggering 80% of outsourced semi-conductor manufacturing worldwide. Taiwan’s TSMC alone produces 50% of the planet’s semi-conductors: every electronic device you can think of uses them.”

‘Did someone say China and Taiwan?

“‘If Taiwan became embroiled in a protracted military engagement with China, global supply-chain turmoil would ensue.”

“You mean EVEN MORE ‘global supply-chain turmoil would ensue.’

“At which point we’ll be WAY behind Communist China.”

And speaking of Asia – we have yet another chip manufacturing warp in the global supply chain continuum.

All of the above further highlights the titanic unintelligence of the US only making 12% of the planet’s semiconductor chips.

DC began making moves to begin to remedy this….

Except DC is doing what DC does – pollute a good, simple bill with many irrelevant and very bad ideas….

“Republicans have widely criticized the bill as being too weak on China and having too many superfluous provisions aimed at conservation and clean energy incentives….

“Representative Kevin McCarthy, a Republican of California and the minority leader, denounced the bill in no uncertain terms.…

“‘It wastes billions of dollars on unrelated matters and includes no measures to make China pay for the chaos they created.’…”

Which means the befouled House bill – is now light years removed from the Senate bill.  The latter having largely kept to, you know, the point of the bill – bolstering domestic chip manufacture and dealing at least a little with Communist China:

“The bill’s Senate counterpart, the U.S. Innovation and Competition Act of 2021, has already secured the necessary votes to pass with the support of 19 Republican Senators. Now, Congress will move to hammer out a compromise bill to put before Biden. However, deep ideological differences between the two chambers threaten to tie up negotiations….”

We need the Senate’s bipartisan bill – to be Congress’ bill.  Because it actually (mostly) deals with the actual problems at hand: Lack of domestic chip manufacturing – and Communist China.  And is (mostly) free of the extraneous nonsense that poisons the House bill.

Shocker: The Democrats’ insane, ideological Leftism – is yet again murdering what was once a pretty good idea…and could have been a helpful piece of legislation.

While our nation continues to starve, hollow-out – and bleed-out to Communist China.

What else keeps getting in the way of these attempts at improvement?

U.S. Elites ‘Sell Out the American People’ to Chinese Communism

‘Woke’ Capitalists Sell Out U.S. to China Behind a Mask of Virtue

But you all knew that, didn’t you.