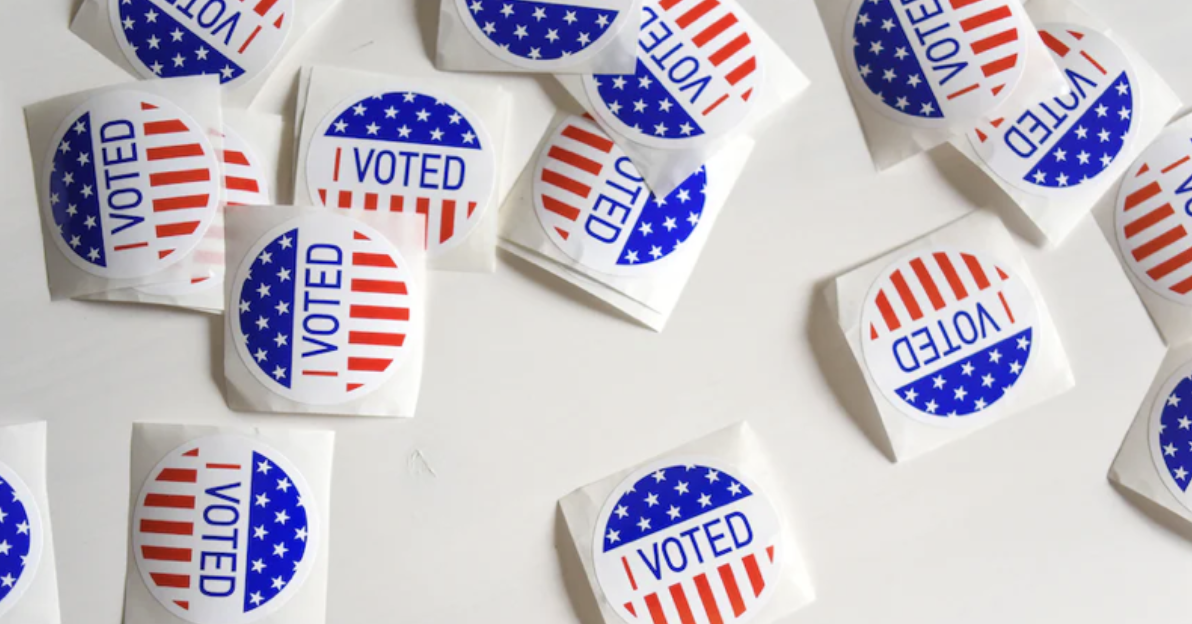 Today isn’t Election Day.  It is just another day in the fraud-infested, months-long ridiculousness that is Election Season.

Patience, People: The Midterms Won’t Be Over Tonight

Election Night Is Going to Take All Week. That’s Democracy at Work

No - this is NOT democracy at work.  This is Third World-banana republic nonsense at work.  Serious countries with serious governments - count all the votes day of.

This Election Season’s alleged “Red Wave” will be additionally, deeply diminished - by the GOP’s failure to more proactively undo all the Democrats’ 2020 illegal election-law-rewrites in the name of the China Virus.

And some of us have additionally tempered expectations - beyond even all of this.

We last delivered a “Red Wave” Congress in 2010.  Remember the Tea Party?  The DC GOP does.  They HATED the new-breed Republicans we elected to actually fix things.

The DC GOP hated them - because they are neck-deep in DC’s inordinately corrupt fleecing of America.  Which we elected the Tea Party to end.

So the DC GOP proactively murdered the Tea Party movement.  And endless time-servers McCarthy and McConnell were key men in the murders.

Moderate McCarthy Is No Tea Partyer

We then picked up the pieces, put them together in the Make America Great Again (MAGA) Movement - and elected Donald Trump president.  For all the same reasons we elected the Tea Party.

But the DC GOP HATES Trump - for all the same reasons they HATED the Tea Party.

So the DC GOP is still doing their very best to also murder the MAGA movement.  Even as it is about to deliver them Congressional majorities.

So the DC GOP - has a bit of a credibility problem with the MAGA-Tea Party movement.  Which is highly problematic - since that is the overwhelming preponderance of their voter base.

One EXCELLENT way would be to break the Big Government-Big Business fascist grip - that has our nation in its clutches.

Another famous criminal - Willie Sutton - was asked why he robbed banks:

“Because that’s where the money is.”

And so it is with Big Government - and Big Banks.  Big Gov wants what Big Banks have.  And will do ANYTHING cronyism to get it.

And nigh EVERYONE is in on the Big Gov-Big Bank scam.

The question for the DC GOP is - are you still in on the Big Gov-Bank bank scam?

But to quote Def Leppard:

Don’t just say something - DO something.

The bonus being: GOP doing the right thing - will also crassly help them politically.

GOP Needs to Stop Feeding the Hands That Bite Them:

“The old idiom is ‘Don’t bite the hand that feeds you.’  Which means don’t ‘turn on someone that has supported you.’

Stop helping Big Banks get even bigger - by crushing their Little Guy competitors under the weight of Big Government.

Punishing the Innocent: The Sarbanes-Oxley Act

And please - STOP helping Democrats do all of it.

DC Bipartisanship Is Murdering This Country

DC Destroys the Economy - Then Bans Loans for Poor People

“Why compete with small banks in the private sector - when you can easily out-lobby them in DC?

“And now, having murdered the small bank industry, Big Banks are having Big Government go after their only remaining competitors: Payday lenders:

“‘A company that lends customers small amounts of money at high interest rates, on the agreement that the loan will be repaid when the borrower receives their next paycheck.’

“These lenders serve people with very low incomes - and very bad or non-existent credit.  To whom Big Banks will lend - NOTHING.

“Payday lenders appeared in numbers only after the Big Government-Big Bank cabal succeeded in murdering the small banks - that used to lend to these low income-bad credit people.

“‘The GOP’s DC assimilation continues (to reveal itself).  And some Republicans are bragging about it….

“What is the VCFCA?  It’s a Socialist price cap bill. I.e. a rate cap on loans.

So here’s a thought, DC GOP: Stop championing them.

You want the 90+% of the GOP voting base that doesn’t really trust you - for very many, very good reasons - to start trusting you?

Start giving them reasons to do so.