DoD 5G: Want to Lose to China in Something? Have Government Do It 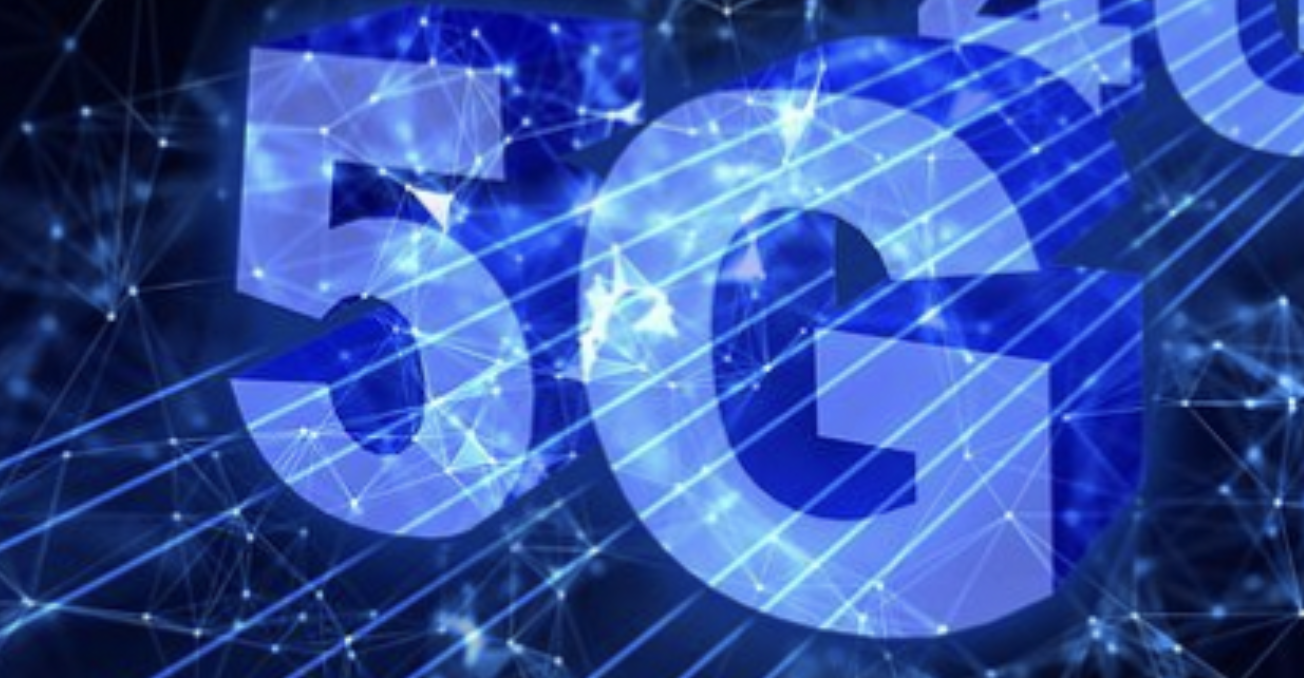 To best understand what humans do and do not do – it is best to understand humans.

We as a species are capable of some things – and incapable of others.  As it has been – so shall it ever be.

One unyielding human truth is codified in my Wallet Rule:

You’re going to have a lot more fun with my wallet.  Because you don’t care what my wallet looks like at the end of the evening.

Well, government is always on someone else’s wallet.  And the Friday night never ends.

Humans are never going to spend other peoples’ money as wisely or as well as they do their own.  Because of human nature.

The Founding Fathers understood this.  Which is why they created a system in which government is supposed to do very, very little.

The government is only supposed to do that which free people freely engaging with each other can not do.

Private commerce made the United States the envied dominant nation on the planet.  Then we began our long, gradual capitulation to Communism.  The New Deal and the Great Society were great government body blows to our greatest-in-human-history private sector success story.

The heinous precedent had thus been set.  A government that was supposed to do less – has kept doing more and more.

And our success and global standing has kept precipitously dropping – in direct correlation.  In this case, the Latin phrase post hoc ergo propter hoc is absolutely true.

“In 1872 the federal government solidified its hold on mail delivery by passing legislation that granted the Postal Service full monopoly rights over first-class (letters) and third-class (‘junk’) mail….

Even with its self-monopoly self-mandate – the Post Office is a disaster:

“Staggeringly, the USPS, created as a self-sufficient government corporation, has required (tens of) billions of dollars in taxpayer subsidies since the 1980s.”

Undaunted by its many titanic failures, government is now so self-empowered and self-important – it is attempting to do even the most technologically sophisticated things in which we as free people are currently engaged.

Government can not efficiently deliver the mail.  So now it wants to deliver the Internet.

In fact, government has been trying for two decades to deliver us wired Internet.  You know, the cable that comes out of your wall and into your modem.  How’s the government done with that?:

There are more than 450 failed government attempts at cable Internet mapped on that website.  Undaunted by that avalanche of titanic failures….

Meanwhile, while government is spending hundreds of billions of additional dollars on yesterday’s technology – We the People are moving on to the next.

The private sector is currently rolling out Fifth Generation (5G) wireless technology.  Which will deliver speeds (1 Gigabit-per-second up and down) many times faster than wired.  In a way many times easier than wired – because you obviously don’t have to be tethered to anything to get it.

Over the weekend we received the awful news….

Military Kicks Off Deployment of 5G Testbeds for Augmented and Virtual Reality:

“It’s one part of a $600 million initiative announced last October….

“This platform to try out emerging technologies stems from an effort launched by the Defense Department last October. Through it, multiple Pentagon components are working with industry to trial out 5G for smart warehouses, AR and VR, and more at installations spanning multiple military bases.”

Ummm…We the Private Sector are already doing this – and more.  We are going to be live-testing all aspects of 5G every second of every day – as we engage in free commerce and our lives.

And we can guarantee – with Wallet Rule moral certitude – that We the Private Sector will do it cheaper, better and faster that the eternally sclerotic government.

And it’s an additionally outstanding idea to have a guy this reserved and sober in charge of one of the most nationally important and technologically sophisticated things going….

Chairman of the Joint Chiefs Mark Milley Compared Donald Trump to Hitler, His Supporters to Brownshirts

The Best Way to Beat China to 5G Is To Not Be Like China:

“Advocates of the DoD’s idea see it as a national security issue that the United States compete with China by retaining state control of its 5G network. This is entirely wrongheaded — not only does this proposal concentrate risk in a single network, but it also fails to leverage the innovative power of the free market.

“After all, the way to compete with China is not to be China. As a group of 20 senators pointed out in a letter to President Trump, the United States became a 4G leader by embracing competition and limiting regulatory hurdles, not by relying on nationalization.

“Failure to follow this lesson from the past is the true risk to American global competitiveness in broadband capability. 5G is not the end of the arms race, and the private sector’s ability to develop new technologies will be crucial to future competitions in 6G and beyond.”

There is no less self-aware gaggle of people than Leftists/government advocates.

So they miss entirely the irony of all of this.