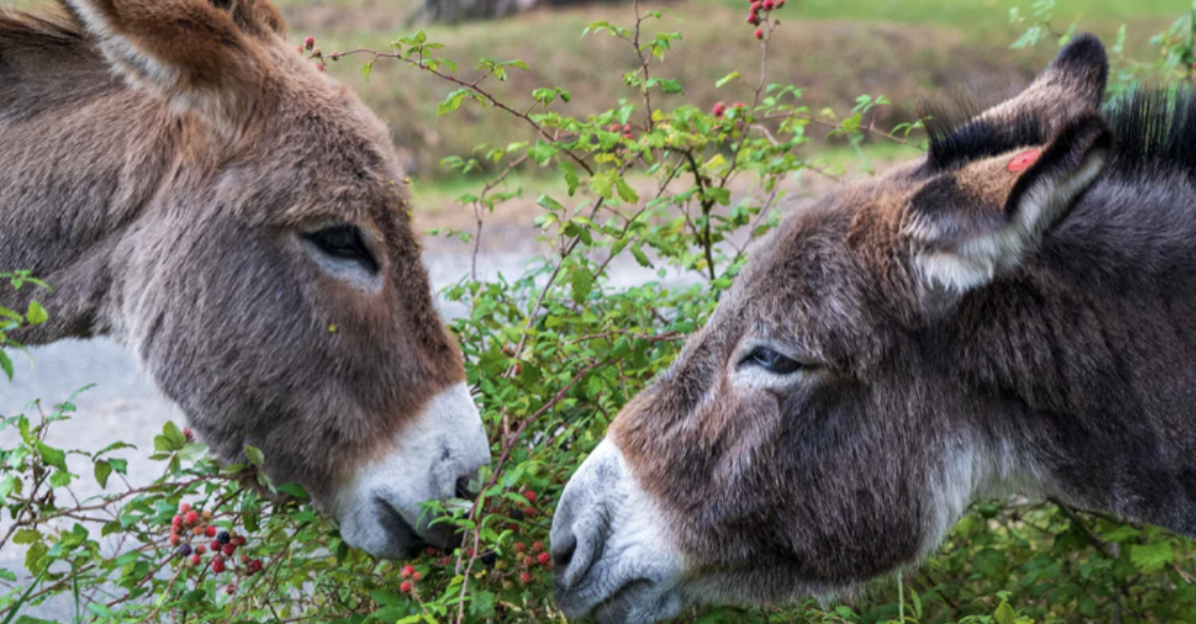 Months ago we wrote this….

In which we noted the very obvious:

“DC hasn’t legislated in election years in decades.  So this off-year was all the time there was for anything to get done.  And we’ve wasted nigh its entirety beating the dead horse that is the fake ‘Build Back Better’ bill.

“I have a sense that if a Republican majority was myopically stuck on a piece of partisan legislation, the entirety of the planet would have in Week II begun chastising them for wasting everyone’s time.  Republicans would be incessantly cajoled to get back to working on bipartisan things that can actually get done.”

Nearly a year into the exceedingly awful Joe Biden Administration, neither Arizona Senator Kyrsten Sinema or West Virginia Senator Joe Manchin have moved even a little in their opposition to large swaths of Build Back Never.  Or ending the filibuster.  And they never lied about this.  Au contraire.  They have been very openly saying they would not move even a little.

But Democrats have insisted on remaining steadfastly impervious to these facts.  And we are rapidly approaching the year anniversary of their titanically wasting our time.

But this is Big Government.  And this is Big Media and Big Tech.  So instead of The Zeitgeist asking the overwhelming majority of Democrats why they continue to flog deceased equines?  We continue to get idiocies like this….

How Manchin, Sinema Are Blocking a New Democratic Consensus

And how’s this for dumbness beyond measure?

How Manchin and Sinema Completed a Conservative Vision

Meanwhile, there’s a whole lot of really important stuff DC needs to be getting done.  Just as there was a year ago – when the Democrats began this idiocy.

And here’s the rub: A lot of it has bipartisan support.  But DC won’t get out of its own way and get to it.

Months ago we also wrote this…:

“One of the reasons Big Tech is so very big (and obnoxious, and market-murdering, and….) is they can sell us and our data completely unimpeded by any privacy legislation whatsoever.

“You read that right.  We are into Decade II of Big Tech’s crushing planetary dominance – and DC still can’t get its act together on legislation to protect us and our data from them.

“(Gee, I wonder if Big Tech’s crushing crony-donation dominance has anything to do with their success impeding privacy law progress…?)

“You don’t want a patchwork quilt of fifty different state laws smothering the Internet.  On privacy, or Net Neutrality, or….  It’s a regulatory nightmare mess.  It’s a WORLD Wide Web.  We need one national slate of Internet policies – the better to mesh with the rest of the world’s Web.

“There has, in fact, been bipartisan DC privacy legislation for years.  Here’s a latest example….

“It’s just that DC hasn’t prioritized any of it.  It has done Big Tech its crony favors – and instead keeps getting sidetracked and bogged down with idiotic hyper-partisan nonsense like Build Back Never.

“They should put down the dumbness and slowly back away.  And instead spend time on data privacy legislation that actually helps actual Americans.

“Of course, Big Tech requires more legislation than just data privacy.  And here DC has been all around the solution but generally missed the mark.

“We don’t need any new antitrust legislation — bipartisan though it may be.  We can do plenty with existing law – and don’t want to further open that awful can of worms.

“There’s been some bipartisan discussion of Section 230 reform.  That’s getting closer to the solution.  But what we actually need is….Section 230 repeal.

“‘How Did Big Tech Get So Big? Massive Government Cronyism – Like Section 230’….

“So Big Tech has retained its unique, massive crony protectionism payoff – without the downside the payoff was supposed to pay off.

Indeed it does.  But if that’s asking a little much of DC – let’s at least begin to rein-in Big Tech’s free rein.

With Section 230 – and Big Tech’s limitless, multi-trillion-dollar abuse of our digital data.

Both needed doing a year ago.  Both still need doing.

Oh: And both Section 230 and data privacy reform are bipartisan….

Section 230 Will Be On the Chopping Block at the Next Big Tech Hearing:

“Committee Chairman Roger Wicker called the decision to hold the hearing “imperative” in order for Americans to ‘receive a full accounting from the heads of these companies about their content moderation practices.’

“A bid for bipartisan Section 230 reform: It’s the latest proposal in Washington to set its sights on the legal shield.

“‘As the Internet rapidly changed, we failed to keep up. Now we must amend Section 230 to reflect the way the Internet impacts our lives today – both good and bad,’ Manchin told Politico.”

There’s a lot of good stuff DC could do.

If it wasn’t so myopically fixated on awful things it can’t.