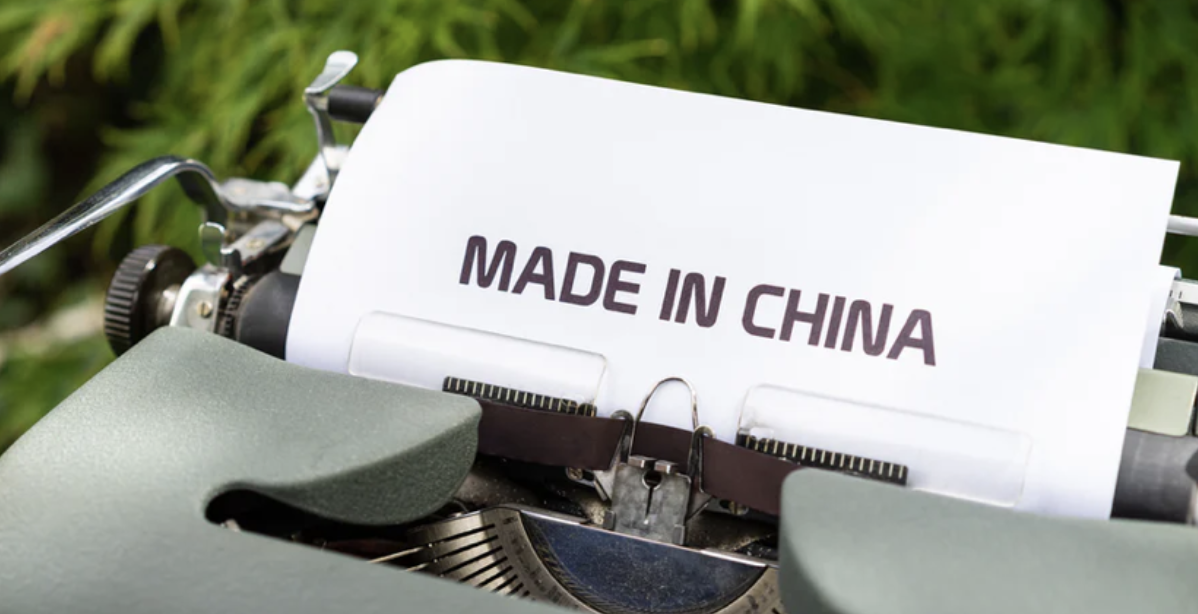 Our supply chain shortages have hopefully awakened We the People to the necessity of re-insourcing almost all of what we have very stupidly outsourced.

Nothing we have stupidly outsourced is more important than Intellectual Property (IP) creation.  Stupider still?  We outsourced very much of it to Communist China.

Massive economic disadvantages aside, China’s technology inventions have their military overtaking ours for global dominance.  Which ain’t great.

How did we get here?  Lots of very stupid, very selfish ways.

The United States’ elected and unelected officials have spent the last decade-plus making things increasingly awful for anyone who invents anything in the US.  About which we have warned for a decade-plus

Thanks, Senator Cornyn: Even More Bipartisan Idiocy From Our Friends in DC

Government Spontaneously, Dramatically Changing the Rules Is Terrible for Business

When the Government Sues to Undermine the Constitution

We’re Left to Clean Up the Supreme Court’s Messes

One of the many awful, inevitable, obvious outcomes of this idiocy – is it all redounds to the benefit of Communist China.  About which we have warned for a decade-plus.

The NBA, China, the Bidens and Free Speech: The Ultimate Intellectual Property

One vitally important way China was aided by DC idiocy?  DC has spent many decades doing nothing about China’s massive, institutional, industrial IP theft.  About which we warned for a decade-plus.

I Dislike Tariffs; I Dislike Intellectual Property Theft Much, Much More

We Shouldn’t Be Doing Business with Communist China

We Should Sell to – But Not Buy From – Communist China

DC allowing China to steal our stuff – then allows them to patent our stuff as their stuff.

Expert Details What China Does After Stealing IP:

“It’s well known that China steals IP and other secrets from industries, academia and the government…It is first sent to one of China’s two dozen advanced science universities. They in turn apply for Chinese patents on the technology. After they are acquired, the government distributes the patents to various companies.”

And of course, all along the way our Big Tech companies have been about as anti-US and pro-China as they can possibly be.  You know, the technological experts who could really help us stay ahead of the Chinese Commies.  But don’t – because money and ideological stupidity.

And of course, we have many, MANY other domestic sell-outs.  Because China pays them too.  And has for decades.

The Chinese Connection: From the Clintons to Biden, Inc.

Like With Hunter Biden, McConnell And Pelosi Are Beholden to China Through Family Business Deals

How Diane Feinstein Achieved a Net Worth of $58 Million

Eric Swalwell and the Spy: A Lesson in How China Is Undermining Us

Chinese Investments in the United States:

And all of China’s purchased-from-the-US domestic latitude – leads to China’s stolen-from-the-US international latitude.

Lather, rinse and repeat all of this US idiocy for decades – and then last year this happens.

China Knocks US from Top Spot in Global Patent Race, for the First Time:

“China was the biggest source of applications for international patents in the world last year, pushing the United States out of the top spot it has held since the global system was set up more than 40 years ago, the UN patent agency said on Tuesday….

And DC’s decades of this all-encompassing China IP capitulation – is leading to ever increasingly dire results.  Not just for our economy – but our very survival.

How China’s Quest for Dominance Is an All-Encompassing Threat:

U.S. Military Might Rated ‘Marginal’ as China Gets Stronger

The solution?  The US must re-insource domestic IP creation.

We must instead, again defend and foster IP creation.  Including repealing and rolling back existing anti-IP and anti-business laws and policies.

We must protect IP creation from theft.  Both foreign and domestic.

And we must fundamentally, finally deal with people in the US working against our interests – and for the likes of titanic IP thief China.

A serious nation would do all of these things.

Of course, a serious nation would already be doing all of these things.