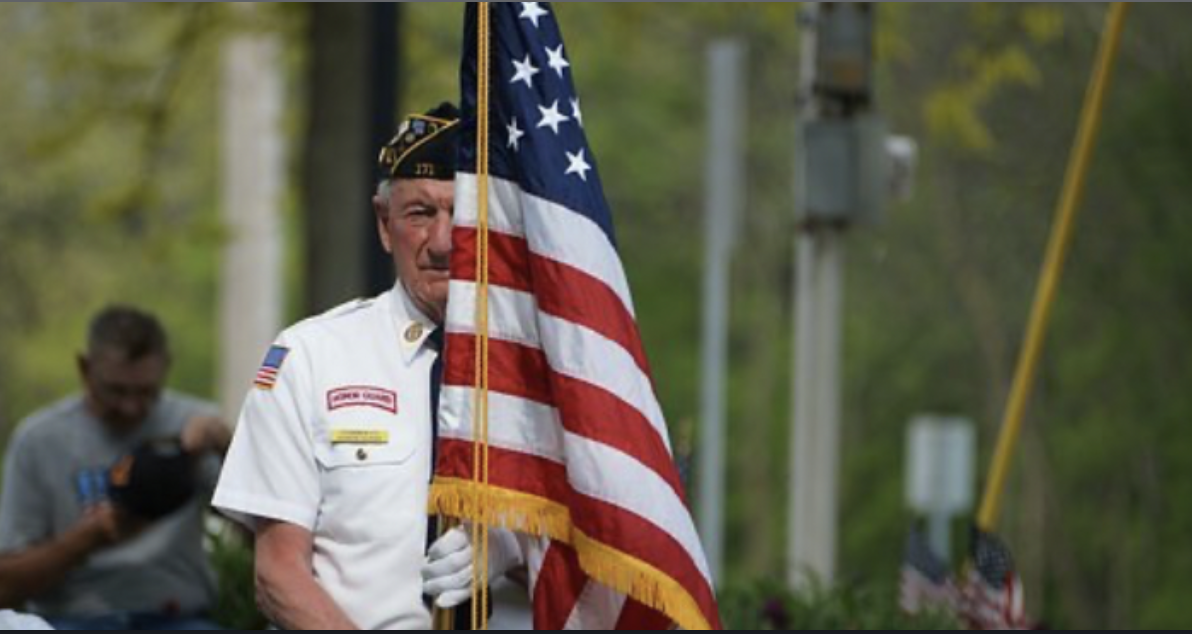 Those of us who aren’t morons know socialized medicine is an awful idea.  And we’ve known it for a very long time.

Socialized medicine is awful – because it is antithetical to human nature.  And rudimentary  economics.

We know this domestically, because we have a quintessential example of government-only socialized medicine: The Veterans Administration:

“The Department of Veterans Affairs (VA) is full-on government medicine – and has been since 1930. A government-only monopoly. And its delivery is terrible, when it isn’t non-existent.

Surviving War, but Not the VA’s Rationing of Health Care

The problem is, as always, government:

“And there is zero accountability. After this abomination was identified in 2014 the government actually kept growing the wait lists. And no one has been fired.”

As the great Thomas Sowell notes:

“It is hard to imagine a more stupid or more dangerous way of making decisions than by putting those decisions in the hands of people who pay no price for being wrong.”

I know: Let’s have DC (further) screw veterans in banking – just as it has screwed veterans in health care.  In the name of “helping,” of course.  And let’s have Republicans help Democrats do it to them.

Get this bit of bald-face idiocy from a Republican who allegedly should know better:

This is a rate-cap bill.  It is government capping veterans’ loan rates.  Just as it caps veterans’ health care.

Which those of us who aren’t morons have known is an awful idea.  And we’ve known it for a very long time.

“The era of price controls is most remembered for long lines at gas stations….

“Back then, ‘price controls turned a minor adjustment into a major shortage,’ said Thomas Sowell.”

This government idiocy will actually cap loans.  As in no one but the very wealthiest will be able to borrow money.

If you want veterans forced to turn to loan sharks and other black market lending sources?

Because DC wants to “help.”