DC: The Home of Ridiculous Hearings and Terrible Ideas 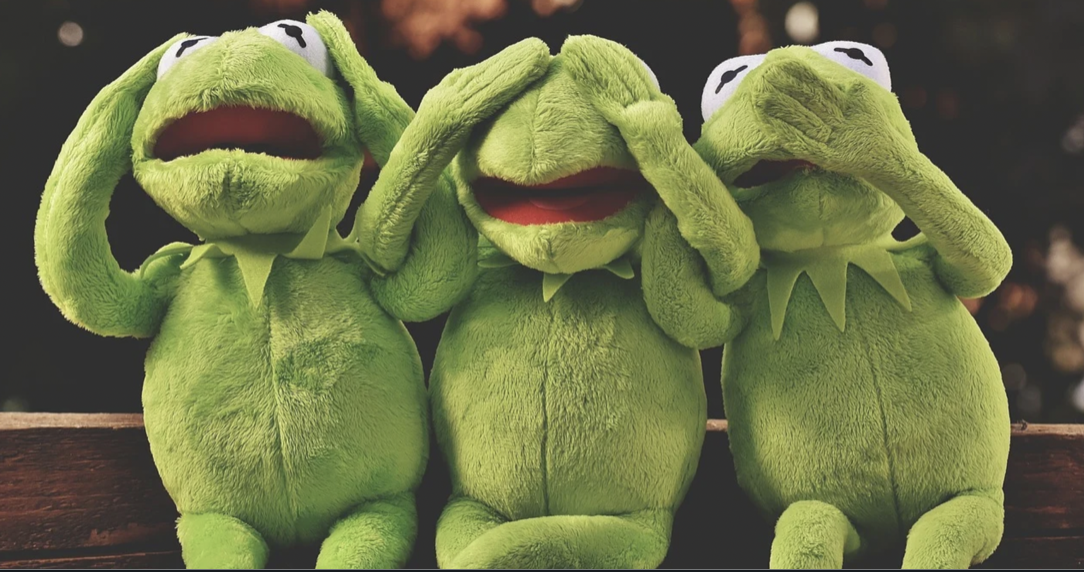 The Big Talk in politics at the moment is the Democrats’ patently absurd, one-sided, lying show trial that is currently underway in the United States House of Representatives.

It is not convened to investigate four-plus years’ worth of Leftist murders, riots, lootings and burnings in the name of opposition to Donald Trump.  Heavens no.

This ridiculous gathering instead intends to make one single event – January 6th’s very mild Capitol Hill incident – into something worse than September 11th and Pearl Harbor.  Because yes – Democrats and Big Media (please pardon the redundancy) have actually absurdly asserted that it was worsethan both.

Because government-mandated caps are always an outstanding idea.

Yes – shortages.  When government ignores dynamic market forces and imposes static caps?  You very quickly run out of the things you cap.

If it costs more than the government cap to make “X” – people will stop making “X.”  Because duh.

Democrats’ interest rate cap will force people into the loan black market.  Where the rates are inconceivably high.  And niceties like free toasters aren’t offered.

In case you were still unsure that this is, in fact, a terrible idea?  You now know with moral certitude it is – because the exceedingly awful National Consumer Law Center (NCLC) has long championed it.

In our many years of researching terrible ideas – we have repeatedly come across the exceedingly awful NCLC.

I know what you immediately thought to ask – yes, they get George Soros coin.

Our accumulated curiosity about the NCLC led us to begin specifically researching them.  And everything we’ve found – is exceedingly awful.

Evictions: Another Awful Supreme Court Ruling – And an Awful Organization Making It All Worse

Almost no terrible idea exists – without NCLC having championed it.

And oh sweet irony: They were founded with government money from one the terriblest ideas of all time – Lyndon Baines Johnson’s Great Society.

Has the NCLC been long championing idiotic interest rate caps?  Of course they have.

Here they are way back in 2013 – with a “report” extolling the exact same interest rate cap number the Senate is currently considering.  What an amazing coincidence that is.

Here is NCLC in 2019 – applauding the introduction of a bill with the exact same interest rate cap number extolled in the NCLC’s report.  The bill didn’t pass in the 116th Congress.  But the same NCLC rate cap is back in the 117th – to be discussed in Thursday’s Senate inanity.

There are all sorts of additional NCLC pushes for government-mandated interest rate caps – at every level there is government to mandate.  A search on their website for “interest rate cap” – delivered 1,260 results.

Because why would the NCLC pay any attention at all to the aforementioned forty centuries of evidence that government-mandated caps are a terrible idea?

The NCLC is in the terrible idea business.

And in DC – business is, as always, booming.