DC Destroys the Economy – Then Bans Loans for Poor People 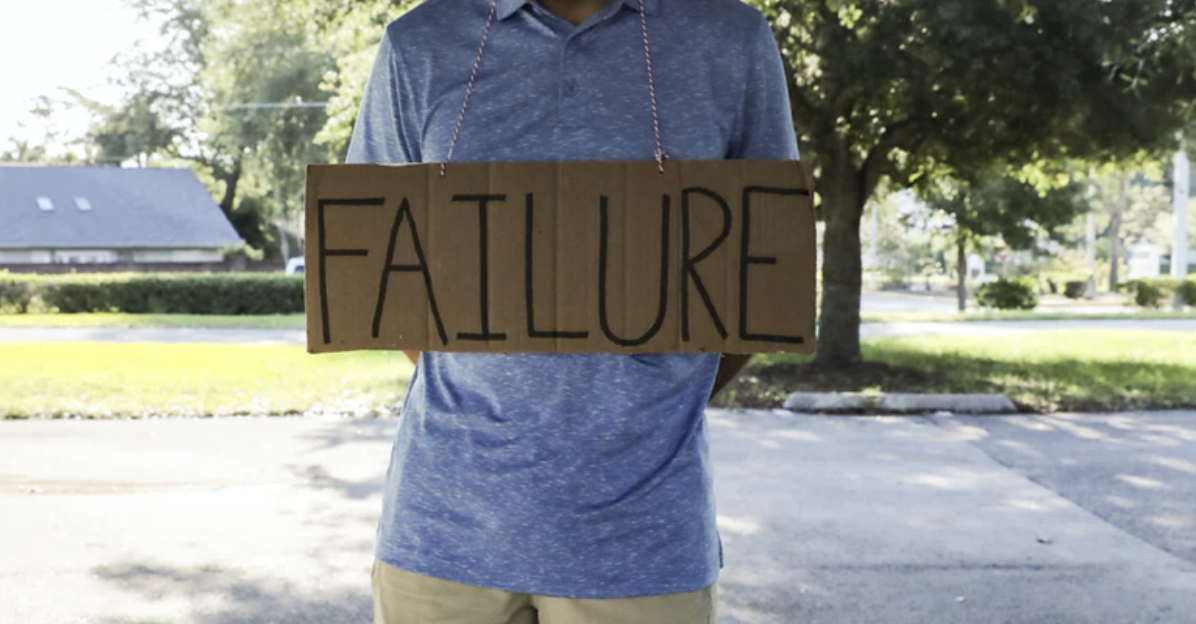 As we know, we are just barely into Year Two of the exceedingly awful Joe Biden Administration.  Things are really, really bad.

But our national status was quite recently quite the opposite of exceedingly awful.  Oh how quickly we have fallen.  How?  Why?

Everything good predecessor president Donald Trump did – Biden had undone and reversed.

Which is a shame.  Because Trump did US a LOT of good.

Trump gave US our best economy in generations.

Trump raised wages for everyone.  For lower-income Americans – it was their first raise in many decades.

Under Trump, Americans Have Seen Their Best Wage Growth In 40 Years

Wages Rising: The US Economy Is Now Working Best for Lower-Wage Workers

Trump made us a net oil exporter – in just over one month in office.

We give you but a fraction of Trump’s presidential legacy – to remind one and all of how good we very recently had it.

Biden murdered our energy independence – on Day One.

The first of his very many attacks on our energy sector.

Which, naturally, has led to this.

Bidenflation the Worst in 40 Years

All of the above – and other stupid Biden policies – has created a bit of a supply problem.

All of the above – and other stupid Biden policies – has created a bit of an economy problem.

Joe Biden’s Economy Is Already a Disaster. Here Is the Chart That Proves It

So with all of this Biden economic awfulness at top of mind – why would Congress do this?

Congress is looking to price cap what are called “payday loans.”  Here is exceedingly awful Ohio Democrat Senator Sherrod Brown patting himself on the back for co-sponsoring this idiocy.

“Payday loans” are so named – because poor people take the loans when they run out of cash prior to payday.  Like, say, when their car breaks down – and they need to get the car running…to get to work to get paid on payday.

Rich people don’t need payday loans – because they have the money to cover things like that.

Poor people used to get these loans from small, community banks.  But DC took care of that.

“Meanwhile, their smaller competitors are struggling to survive. Community banks and credit unions are disappearing at the rate of one a day. Access to local banking services is disappearing along with them.”

“Local banking services” – like short-term loans and lines of credit for poor people.

The economy abhors a vacuum.  DC having murdered one lender-to-poor-people – another arose in its place.  Born was the payday lender.

DC won’t let that stand either.  They want to price cap payday loans – but we know what that really means.

As basic economics and 10,000 years of human history tell us – price caps murder the item capped.  The most famous of MANY examples?

“The era of price controls is most remembered for long lines at gas stations….

“Back then, ‘price controls turned a minor adjustment into a major shortage,’ said Thomas Sowell.”

If you can’t make a profit on something – you stop producing that something.  Because human nature.  Because duh.

And the people hardest hit aren’t the payday lenders.  Though it is ridiculously, stupidly hard on them.

The people hardest hit are the payday lend-ees.  The poor people who desperately need these short-term loans.

Especially now – in the midst of Biden’s exceedingly awful economy.

It’s all so very, very helpful.