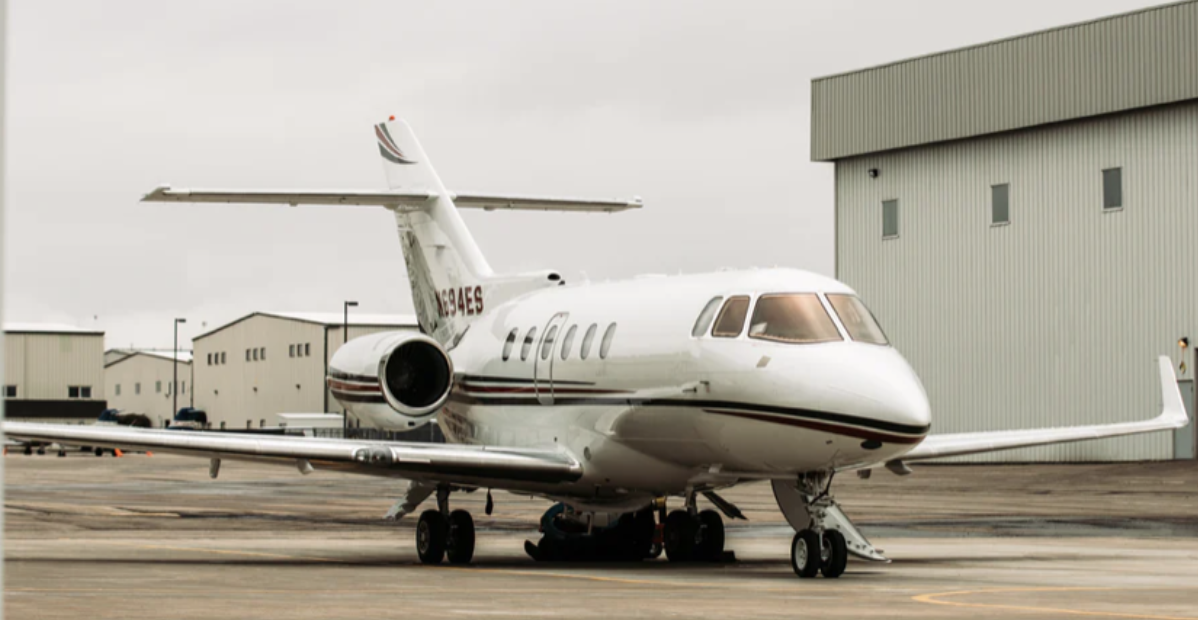 “One-third of the roughly 270 WEF panel discussions in Davos will focus on climate change or its effects, with extreme weather, efforts to reach net-zero greenhouse gas emissions and finding new, cleaner sources of energy on the agenda.”

Of course, the world’s globalist billionaire “leaders” are all members of the “Do As I Say – Not As I Do” Club.

Just How Much CO2 Did Woke Elites Spew Flying Private Jets To Davos?:

“Overall, roughly 1,500 private jets flew to and from airports near Davos for the WEF annual meeting in 2019, according to an analysis from Air Charter Service, The Guardian reported at the time. The firm didn’t conduct a similar analysis for this year’s conference, a spokesperson told TheDCNF.”

Get that?  When the number of private jets flying in to discuss “climate change” is an embarrassment?  Stop counting the private jets.

If you still take these globalists seriously – about anything?  You’re either not paying attention – or are irretrievably stupid.

In very many WEFs past, lots of countries have made lots of climate change pledges and promises.  They then moved on as if they never said anything – and kept doing what they had always been doing.

And as is always the case when people get away with things?  These countries are attempting to get away with bigger and more brazen things.

Not a Single G20 Country Is in Line with the Paris Agreement on Climate, Analysis Shows

Nations now increasingly don’t even bother to lie.  To wit: China, Russia and India are the three biggest “emitters” not named US….

Cop26: China, India and Russia Must ‘Do More’ to Tackle Climate Crisis

China, India, and Russia Aren’t Interested in Updating Their Emissions Targets Before 2025

And they tell lies so biliously preposterous – they are utterly unenforceable even if they weren’t lying.

China’s Contentious Path to Net-Zero by 2060

Just about none of the globalist fat cats (emphasis on “fat”) bearing witness to these Davos climate “pledges” will be alive in 2060 when they first begin coming due.  If any of these nations actually intended on adhering to them – which they absolutely do not.

These international climate “pledges” aren’t worth the very many dead trees on which they’re printed.  They are nothing but gassy, sound-good soundbites.

Because these countries wish not to commit economic suicide.  And I certainly don’t blame them.

But exceedingly awful president Joe Biden is rigorously determined to commit US economic suicide on our behalf.

Biden Commits to Cutting U.S. Emissions in Half by 2030

That means the US economy doesn’t grow – it shrinks by about 50%.  In eight years.  And as I’m sure you’ve noticed – what with the heinously horrendous economy in which we all are mired?  Biden isn’t just saying these things – he’s actually doing them.

Video of the Day: Joe Biden Promises No More Drilling for Oil – Period

No empty economic suicide pledges from Biden.  Like, say, from China, Russia and India.

China Is Investing in Its Domestic Oil and Gas Industry

Russian Oil Production Is Rebounding and Will Keep Rising

China Tells Mines to Produce ’As Much Coal as Possible’

In Russia, Coal Is Still King. And The Government Wants Even More

So as but a tiny salve to our under-climate-siege economy?  Let’s tax the imports from these climate liars.

“We have been artificially, dramatically increasing the cost of our energy – while no other country really has.

“Which is a de facto subsidy.  By every other country – for every product they export to us.

“How should we rectify this idiocy?  How do we get to global ‘climate change’ even?

Build Back Never: Let’s Carbon Tax Them – Not US:

“‘What Is a Carbon Border Tax and What Does It Mean for Trade?:

“‘A carbon border adjustment tax is a duty on imports based on the amount of carbon emissions resulting from the production of the product in question. As a price on carbon, it discourages emissions. As a trade-related measure, it affects production and exports.’

“The US imposing a carbon tax on US – will export lots and LOTS of companies and jobs.  Taxing them and not US – will do exactly the opposite:

At the very least, it would help to mitigate the egregious “climate change” damage Biden is unilaterally doing to US.