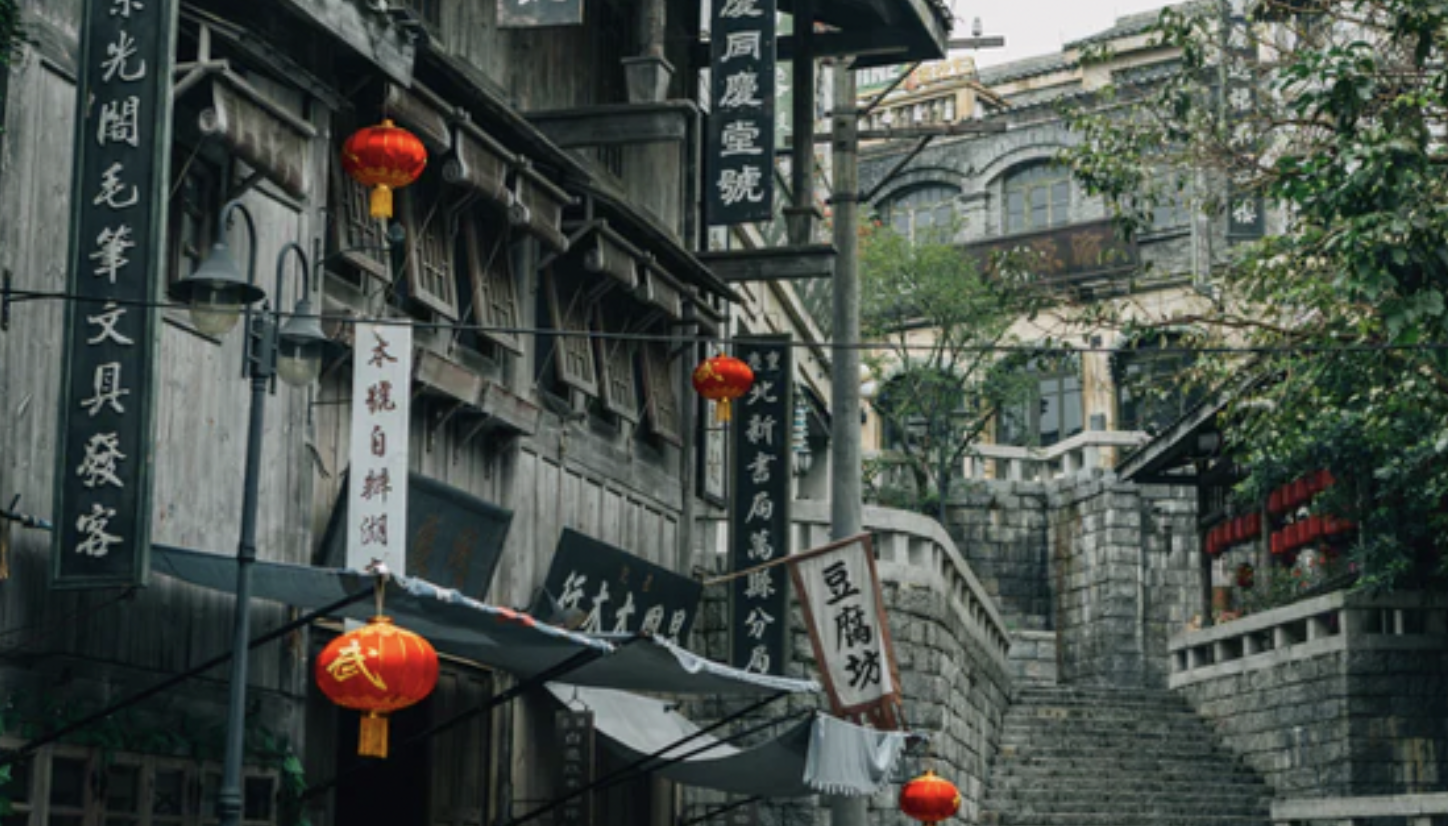 Over the last half-century-plus, the US has signed a great many anti-US trade deals.

What would appear to be antithetical to…everything?  Makes perfect sense once one learns who funds politicians’ campaigns – and hires ex-politicians.

Then-candidate Donald Trump was rich enough to end-run for president – around this vicious anti-US cabal.  So he could campaign on the emperor being naked – and promise US trade deals that made some semblance of sense for the US.

And then Trump won.  And the trade reforms Trump emplaced – are all much better for the US.

Most unfortunately, Trump’s addled, anti-US successor Joe Biden is now charged with ensuring they continue to benefit the US.

Meanwhile, everyone’s attempts to rip-off the US live on.

Since “green energy” is itself, in its entirety a rip-off – this is hardly surprising….

“A new group called the American Solar Manufacturers Against Chinese Circumvention (A-SMACC), represented by D.C. law firm Wiley, has filed a petition with the Department of Commerce, asking the department to investigate Chinese silicon solar panel manufacturing companies working in Malaysia, Thailand and Vietnam as a way to avoid antidumping and countervailing (AD/CV) duties.”

Why are the Communist Chinese being charged extra duties?

“Chinese entrepreneurs started making their own solar products, destined for places like Europe, where governments were subsidizing the installation of solar power. They benefited from the same strategies that made China so successful at manufacturing in general….

“Building up the solar manufacturing industry – at many points along the supply chain – became a national priority. The Chinese government funded research labs at solar companies and promoted upstream production of polysilicon, one of the key raw materials for solar panels.

“Also, according to Chen Gang, ‘the government gives a lot of subsidies to the energy, because this industry needs a lot of energy, and also cheap land, and bank loans. They all help Chinese industry to gain competitiveness.’ Much of the support came from local governments, about which he says little is known.…

“Some government support is alleged to have been more covert.

“In 2014, a grand jury indicted five hackers working for China’s military with hacking the solar technology of U.S. companies and then sharing it with Chinese companies.

“In 2020, prosecutors charged another group of hackers with working with China’s Ministry of State Security to steal industrial intellectual property, including around solar.

“Widmer of First Solar said the government support, in all its forms, helped Chinese companies elbow out the competition.

“‘They subsidize industries, highly motivate them to create overcapacity, which then creates pricing power. They export that product into international markets with predatory pricing behavior and squash all competition,’ he said.”

None of that smacks of free trade, does it.  Well then you’ll love this….

I would have skipped the word “allegedly” – but it ain’t my article….:

“In recent years Chinese manufacturers have come to dominate world output in solar panels and components. The conventional wisdom within the renewable energy sector, until recently, was that China had taken over the market because its companies were more efficient, with better automation and more reliable supply chains.

“But events over the last few months make clear that there have been some other factors working in China’s favor: cheap coal, heavy Chinese government subsidies allowing for the dumping of solar panels on foreign markets, and the use of forced labor in conditions described as ‘genocide’ and ‘slavery.’”

The slavery is real – and an abomination.

So too is the irony of China using cheap, real energy coal – to make expensive, “green energy” solar panels cheaper.

And then China further subsidizes the heck out of the panels – to further undercut everyone everywhere else.

In response to all of this fake “free trade” behavior – we impose extra import duties.

Which China then circumvents – by running their slave-labor, coal-fired, “green energy” solar panels through nearby countries they can bully into letting them do whatever they wish.

The Biden Administration is being asked to impose the China tariffs on these Chinese products – regardless of what pass-through countries they use to get them here.  Which the law requires they do:

“If Commerce finds that importers are avoiding duties by rerouting their solar panels through the Southeast Asian nations, then by law the department must impose duties.”

But adherence to the law is not something to which the Biden Administration has demonstrated a whole lot of fealty.

And how concerned are the US “green energy” people about all of this slave-labor, coal-fired “green energy” coming from Communist China?  A whole lot – but for all the wrong reasons…:

“(S)olar project developers in the U.S. say it will force them to renegotiate prices or abandon projects altogether – hampering Biden’s goal to eliminate carbon emissions from electricity production by 2035.

“If the new duties on panels are approved, developers say, they could slash the rollout of solar projects in the U.S. by nearly a third over the next two years.

“The new tariffs would be ‘absolute industry killers,’ warned Ben Catt, CEO of Pine Gate Renewables, a North Carolina-based solar project developer.  ‘If you were to put those tariffs on any of the projects we are doing right now, I just think the pricing structure gets thrown out the window.’”

If your entire “green energy” industry REQUIRES massive government subsidies, lots of coal and a heaping helping of slave labor – to even exist?

It isn’t a very good business model.  And I use “good” – in every sense of the word.