CFPB Is Unconstitutional – Can We At Least Have Congress Provide Some Oversight? 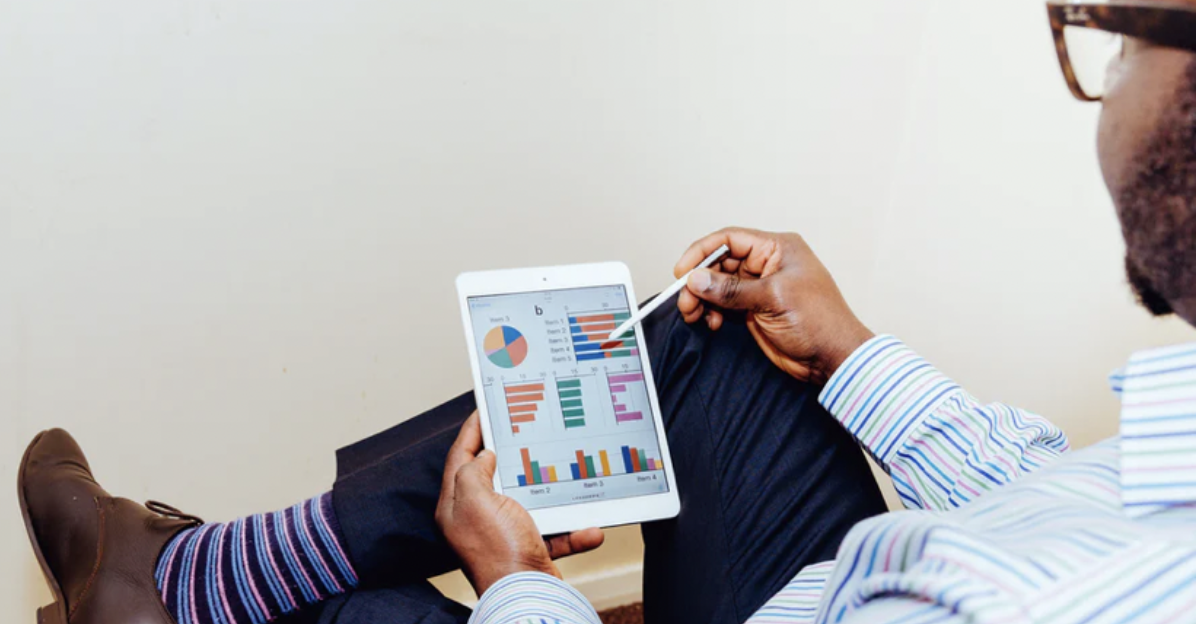 The Consumer Financial Protection Bureau (CFPB) is yet another exceedingly awful DC creation.

The CFPB was the awful DC creation of another awful DC creation – the 2010 Dodd-Frank law.  Which DC extruded allegedly in the name of reining in “Too Big To Fail” banks after the 2008 housing crash and crisis.

Only Dodd-Frank did exactly the opposite of that.

How Dodd-Frank Kills Small Banks and Chokes the Banking System

“Meanwhile, their smaller competitors are struggling to survive. Community banks and credit unions are disappearing at the rate of one a day. Access to local banking services is disappearing along with them.”

All of which has made it exceedingly difficult for The Little People to do anything having to do with banks:

“Small and medium-size businesses – the ones that hire two-thirds of new employees – are having trouble getting loans; students are struggling with sky-high interest rates; homeowners have been replaced by hedge funds acting as absentee landlords.

“And bank fees are up, increasing the rolls of the unbanked and underbanked, and driving them into the predatory arms of payday lenders.”

But, of course, the Too-Big-to-Fail Giant People continue to have no banking problems whatsoever

America’s Billionaires: Borrowing Their Way to Ever More Fabulous Fortunes:

“What makes banks like JPMorgan, Citi, and Morgan Stanley so eager to extend these billions in loans — to the rich — at such low interest rates? One reason: The loans come as close to risk-free as risk-free could be.

The CFPB is a fundamental reason why all of the above awfulness has come to pass.

And oh – There’s an additional, fundamental problem with the CFPB.

So Congress should at the very least reduce the damage the CFPB can do.

There is (bipartisan) precedent in curtailing some of Dodd-Frank.

But it became law in 2018 – before the Supreme Court’s 2020 ruling.  So it didn’t properly address the CFPB’s unconstitutionality.

Yes, please.  God bless these people for aiming high – and trying to end what the Supreme Court ruled should be ended.

That bill was announced in April.  But because most of DC remains steadfastly impervious to reality – nothing much has happened with it.

So Cramer and Company have scaled back their ambitions….

“’The Consumer Financial Protection Bureau is a single-director agency that is less accountable to Congress because it is not subject to the regular appropriations process like other federal agencies,’ said Senator Cramer.

“‘Our legislation would allow for increased congressional oversight of this aggressive agency and ensure the people’s elected representatives have more say over the decisions coming out of Washington.’

“Currently, the Federal Reserve is required to provide practically whatever funding the CFPB requests.”

And since it’s a bureaucracy self-dealing closed circle – Congress has absolutely no oversight or input whatsoever.