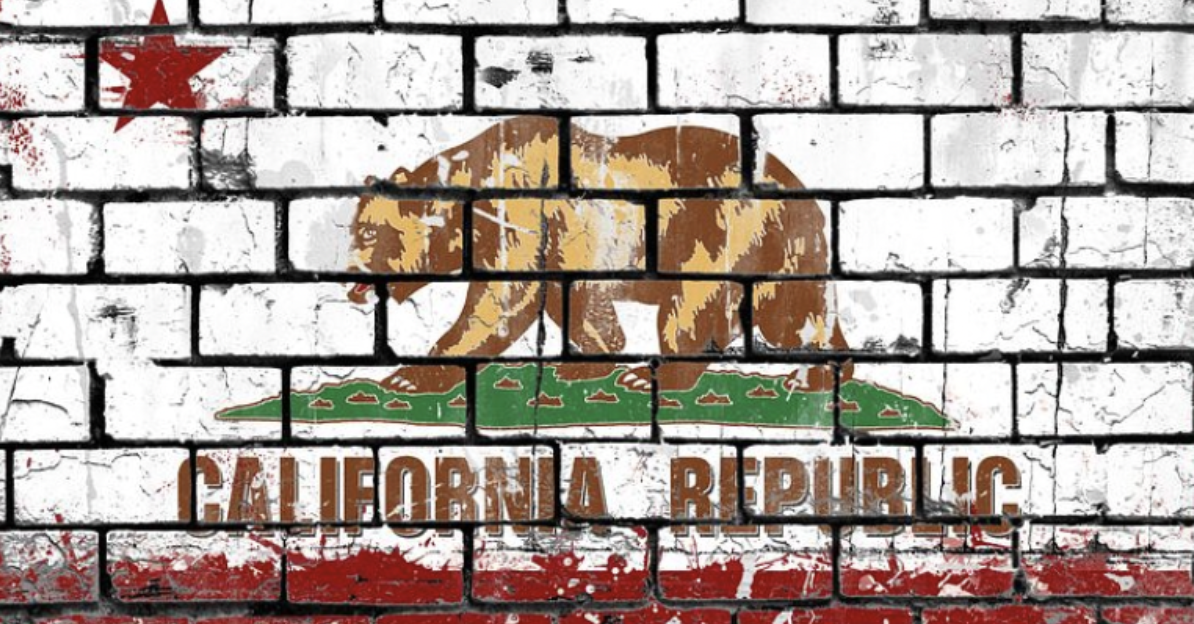 Most unfortunately for the Republic, these gaggles wield inordinately tremendous power.  Who McCarthy names - especially as Chairs - will greatly affect the nation.

To make matters worse, DC runs largely on seniority and a “Your Next” mentality - and almost not at all on merit.  The longer you’ve been an unproductive member of society - ie a member of Congress - is almost always the preeminent determinative factor in your moving up the food chain.

The House IP Subcommittee Will Determine the Fate of U.S. Innovation - Part 2: The Chairmanship:

“Representative Darrell Issa (R-CA) has been the IP Subcommittee Chair in the past and is currently the Ranking Member of the Subcommittee. He is likely at the top of the Republican leadership’s list for becoming the next Chair.

“However, Issa’s record shows that he is most unsuited for the Chairmanship position, having offered one-sided legislation against patent rights and having been among the driving forces that gutted U.S. patent rights. Issa can never gain broad support or the trust of patent stakeholders necessary to protect or restore those rights.

“The PARTS Act is but one example of how far Issa would go to dismantle long-established protections that Congress put in place. For example, he proposed to undermine the protections of US domestic industries that Congress enacted decades ago in Section 337 of the Tariff Act by introducing in the 117th Congress H.R.5902, the CLEAR Patents Act of 2021….

McCarthy must NEVER re-make Issa Chairman of the Courts, Intellectual Property, and the Internet Subcommittee.

Of course, everything Issa and DC do to damage US IP - helps China IP.

Meanwhile, Californian McCarthy also has a California state-level IP problem - with a distinct Chinese flair.  And has had it since at least 2019.

Watch as Pathetico - oops, I mean Politico - hides the ball in February 2019….

“(D)elegates on Sunday also elected Peter Kuo, an East Bay businessman who is an immigrant from Taiwan, to be its vice chairman….”

Politico focuses nigh entirely on the Latina Chair - Jessica Patterson.  The real story is Vice Chair Peter Kuo.  Or should I say - Chung Cheng Kuo.

“Nothing moves in California Republican Party politics without McCarthy’s say-so. The same goes for the selection of its top party brass. Chung Cheng Kuo, the California GOP’s Vice Chair, and Jessica Patterson, the Chairwoman of the California GOP, are no exception…

“Kuo, or ‘Peter,’ as he calls himself,…is actually from Taiwan, and…purports to work in the insurance industry (but) has founded several companies, many with ties to China and the Chinese-connected innovation space and business incubator, the ZGC Innovation Center….

“The ZGC Innovation Center is run by ZGC Capital, which is controlled by Beijing’s municipal government through the Zhongguancun Development Group (ZDG).

“In 2018, Donald Trump’s US Trade Representative and Elsa Kania identified ZGC and the ZGC Innovation Center, with which Kuo is closely tied, as being linked to the Chinese theft of American intellectual property (I.P.) and transfer of American I.P. to China.”

If the Gateway Pundit can get a hold of it - you would think McCarthy certainly could have.

If he had cared to do so.

McCarthy has a WHOLE LOT of reputation-improving to do - in order to earn the trust and respect of We the People.  Who made his Party the House’s majority - and his Speakership possible.

Starting to restore US national, strategic and economic security - would go a LONG way towards doing that.

When it comes to IP protection - that means not re-making Issa’s subcommittee Chairmanship.  And un-making Kuo’s state Party Vice Chairmanship.