Both ‘Infrastructure’ Bills Are Atrocious. Republicans Voting ‘Yay’ Should Be Embarrassed 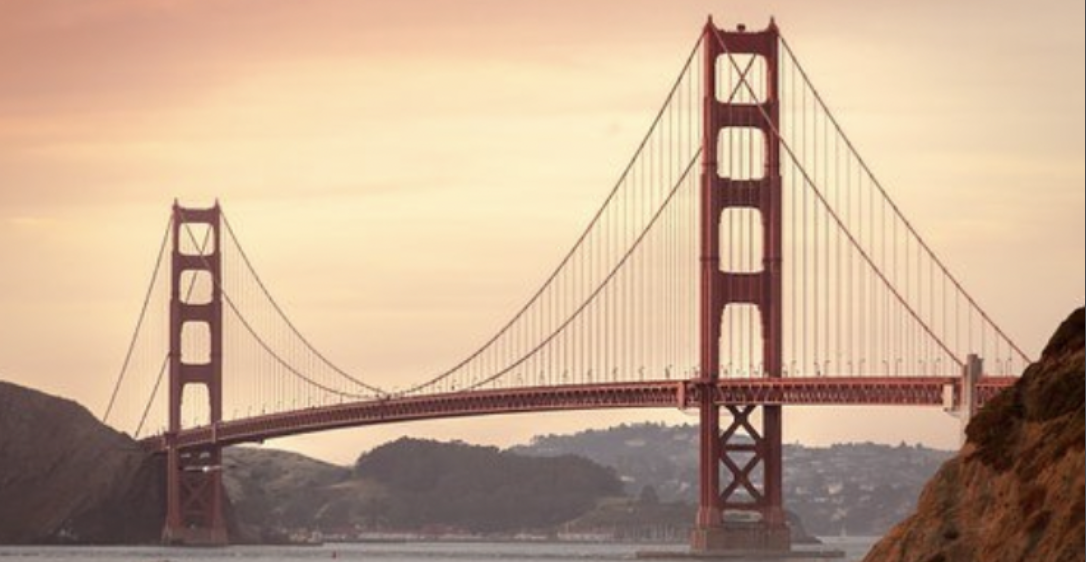 Just about nothing US infrastructure – has anything to do with DC.

“‘The private sector owns 65% of it, including power stations, freight railways, pipelines, factories, broadband networks, and much else. State and local governments own 30%, including highways, schools, and airports. The federal government owns just 5%, including dams, postal facilities, and other assets.’…

“Which means the trillions (DC is) looking to spend? Is for bailouts and slush funds – for state and local governments and private sector cronies.”

So then why the heck did this happen?

The 17 Republicans Who Voted to Advance the Senate Infrastructure Bill

What did they vote for?  Allegedly pleasant notions – posited by Democrats?  How naive and irresponsible can you be?

“Yay” Republicans look even more foolish – when they know this is lying in wait at the other end of the street.

“Democrats also want to pass a $3.5 trillion proposal via budget reconciliation rules, which allow the Senate to pass certain bills via a simple majority.

“‘I hope that it will pass. I won’t put it on the floor unless we have the rest of the initiative,’ Pelosi said regarding the bipartisan bill.”

And what exactly are Democrats promising “Yay” Republicans in the still-as-yet-unwritten $1.2 trillion inanity?  Lots of non-infrastructure inanity.

“Much of the highlighted spending aims to remedy discriminatory policies of the past. Part of the $110 billion earmarked for rebuilding roads and bridges is dedicated to fixing allegedly racist projects that ‘divided’ black communities…

“The document boasts of the ‘largest investment in clean energy in history,’ which includes building a new ‘clean, 21st century electric grid’ and billions of dollars ‘for supply chains for clean energy technologies.’  The Department of Energy would also be tasked with creating a ‘digital climate solutions report, including potential for use of artificial intelligence as a climate solution.’”

Get that?  $110 billion is dedicated to actual infrastructure – roads and bridges.  Less than 10% of the bill.  And much of that amount is diverted to all sorts of non-infrastructure nonsense.

The Big Electric Vehicle LIE: Electric Cars Are Not ‘Zero Emissions,’ and Their Ecological Impact Is Actually Dirtier Than Diesel Trucks

Why Green Energy Means No Energy

Speaking of Trump – here he is speaking about the $1.2 trillion fake infrastructure bill:

“‘This will be a victory for the Biden administration and Democrats, and will be heavily used in the 2022 election,’ said Trump. ‘It is a loser for the USA, a terrible deal, and makes the Republicans look weak, foolish, and dumb.’”

One of the line items in both monstrous, monstrously bad bills – is many tens of billions for Internet broadband.

Never mind that the US private sector has built the planet’s best, most resilient Internet network.

China Virus Lockdown Proves US Internet is Better, Stronger and Faster Than Europe’s

Virus Lockdowns: Speeds Up – Prices Down. Government Should Leave the Internet Alone

The government SHOULD leave the Internet alone.  So of course it won’t.

“A fact sheet released by the White House notes that the package will ensure ‘every American has access to reliable high-speed internet with an historic investment in broadband infrastructure deployment.’…

Except we’ve already tried “community, co-op and municipal broadband networks.”  With many tens of billions of dollars – over more than two decades.

Care to guess how that went, “Yay” Republicans?

“For decades, local governments have made promises of faster and cheaper broadband networks. Unfortunately, these municipal networks often don’t deliver or fail, leaving taxpayers to foot the bill….

“Worst of all, these projects have proven to put taxpayer dollars at risk, leaving hardworking constituents to foot the bill, often at a steep cost.”

Oh: And “Yay” Republicans?  How do you not – prior to voting “Yay” on this nonsense – find out about this?

Government Is Lying About What Broadband Is and What We Need From It:

“Bizarrely, the government only counts a wired connection as an Internet connection.  They do this to artificially mass-inflate the number of ‘unconnected people’ to whom they can point – and thereby falsely justify their further involvement.

“Does no bureaucrat own a cell phone?  Hundreds of millions of Americans can currently connect to the Web – on their wireless devices.  With connection quality and speed so good – they can seamlessly stream HD video….ON THEIR WIRELESS DEVICES.

“What the EU during the lockdowns couldn’t do on their wired networks – we have been doing ON OUR WIRELESS DEVICES.

“And that’s on our 4G wireless network.  The private sector will soon mass-deliver 5G.  Which will give us one gigabit of speed per second.  Which is orders-of-magnitude faster than we need for anything we currently do online.

“How disconnected from Reality is government about our Internet connections – and what we need and do online?

“The Donald Trump Administration wisely defined downstream “high-speed broadband” as 25Mb/s.  Which is PLENTY – for EVERYTHING we do online.

“Government is now bizarrely looking to quadruple that speed to 100 Mb/s.  Which is ridiculously and precipitously higher than anyone anywhere needs.

“Government wants to do this to artificially mass-inflate the number of ‘unconnected people’ – and thereby falsely justify its further involvement.”

Or do you know some or all of it – and are voting “Yay” anyway?

That would be even more embarrassing.